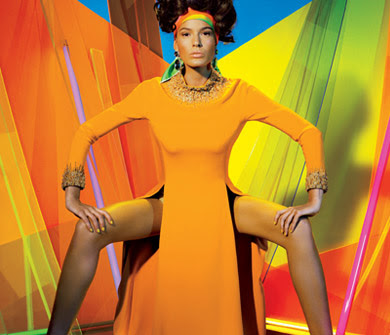 I’m really late pumping out my review for MAC Neo Sci-Fi! I was on vacation when this popped into stores which ended up in a delay getting all the pieces I wanted and thus my very late review to you! 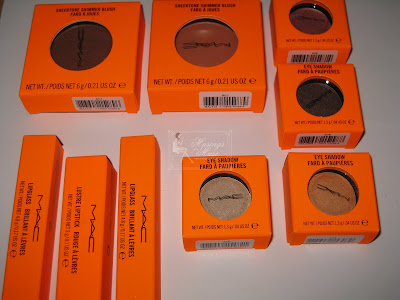 Sadly, by now you’ve read the reviews, seen the swatches, and brought the T-Shirt on MAC’s Summer trio release however you haven’t heard my thoughts on the topic and those are by far the most important of course…maybe…sorta….kinda………. 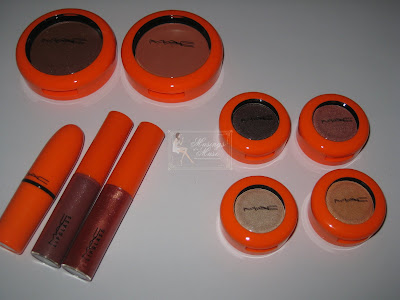 Upon Neo Sci-Fi’s original release I wasn’t doing cartwheels through the aisles as I’ve been known to do when a new MAC color story pops up! Last year’s Summer Collection wasn’t anything I was too excited about either so Neo Sci-Fi found it’s way to the bottom of my list of Must Have Summer Makeup.

However, upon getting my hands on some of the collection I quickly realized that many of the items released with it are truly gems and I’m happy that I grabbed a majority of the collection!

As you know the color story was released in three seperate parts. Neo Sci-Fi which includes all the blushes, eye shadows, and facial cosmetics, Solar Field which included the bronzers and a new pigment product called Solar Bits (review to follow on those shortly), and finally Future Earth which included some very interesting skin care items!

So I think I personally got the best of the best that was offered with this particular collection!

I ended up with four out of the five shadows released. Femme-Fi which is a frosty golden cream, Evening Aura which is golden peach, Magnetic Fields which is a black brown, and Expensive Pink which is a golden orangey shade.

Out of the four shadows Expensive Pink is most definately a must have in my humblest opinion. Although the title says pink and the MAC website says it’s pink I see it as more of a flattering golden, burnt orange. It’s sincerely a beautiful shade for Summer when you’re sporting some great golden bronzer or some beautiful peach or coral blush! Evening Aura is about three shades lighter but it compliments Expensive Pink beautifully and makes for a great lid color while using Expensive Pink in the crease of your eye! If you’re just looking to buy one shadow from this particular collection definately don’t miss out on Expensive Pink (even though it’s actually available all the time it’s still nice to have in the cool neon packaging!). Magnetic Field was a spur of the moment purchase. It’s a dark black brown and I thought it would go great with one of the Solar Bits I picked up plus it looks wonderful as an upcoming Fall Shade. Femme-Fi is a creamy golden beige that works great as a highlighter and in conjunction with Expensive Pink and Evening Aura you can do a nice eye look combining the three! 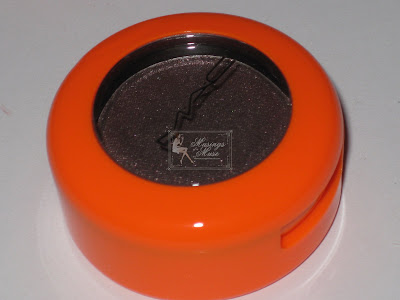 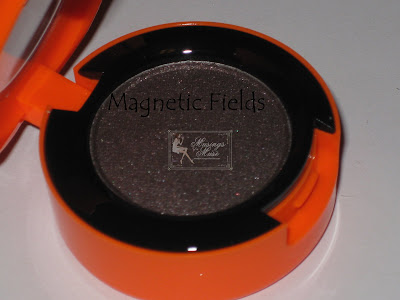 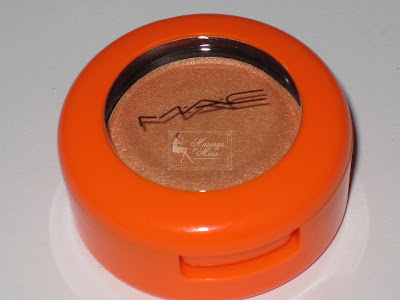 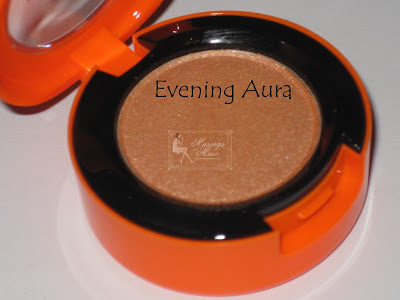 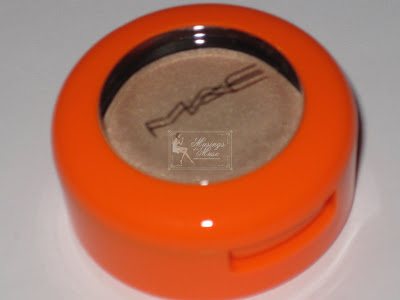 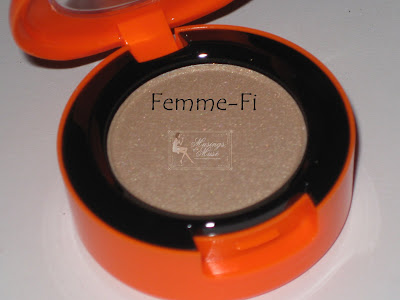 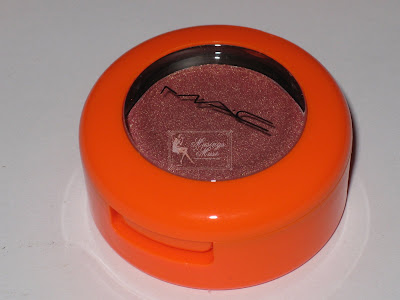 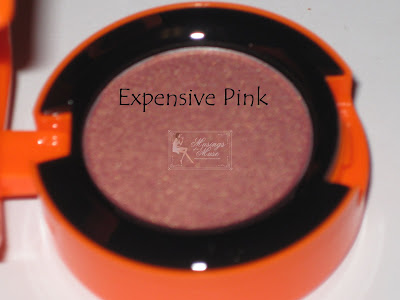 Speaking of packaging….at first I was a little dismayed at the really gaudy neon orange packaging but turns out it’s rather funky once you get used too it! I’m actually liking the unique look of these particular compacts and not minding the glow in the dark effect at all!

Now blushes I might have made a tiny mistake on. I got both but I’m a bit scared of X-Rocks. X-Rocks is a very deep dirty mauve that appears almost brown. With a light hand I may be able to work this well but I am quite frightened I’ll just look dirty with it on so I need to practice with this before stepping outside the door! The star of the blushes is definately Spaced Out which is a shimmery summer peach shade that looks stunning on! If you’re sporting a tan you’ll look simply gorgeous wearing this! 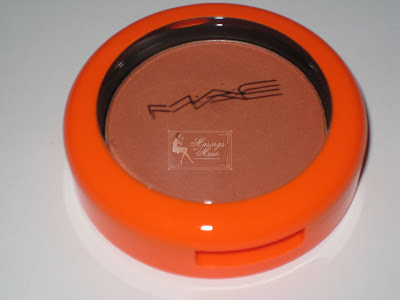 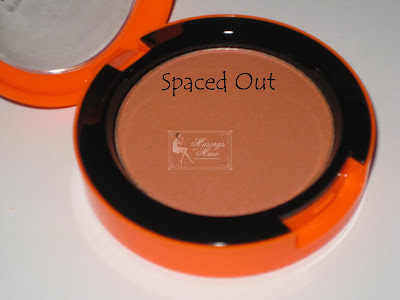 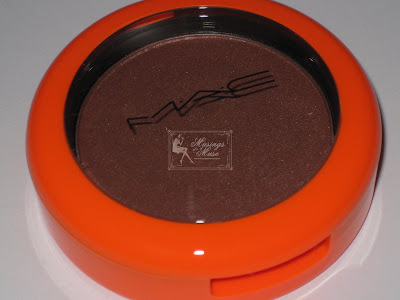 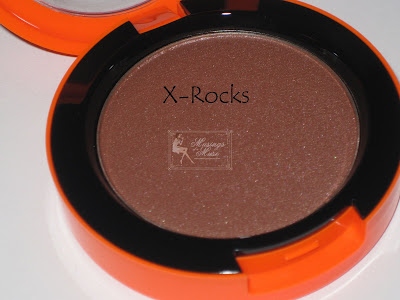 And finally I nabbed a few of the lip items. Pink Grapefruit lipglass was my number one product in this collection! It’s simply too yummie and it made it’s way onto my Summer Must Have List very quickly! I ended up purchasing a backup since it’s truly a unique shade. If you haven’t already, I highly recommend tracking this one down! It’s has shades of orange, gold, pink, and peach all combined into a unique and simply stunning shade! I originally only purchased one item from the lip stuff released but I later went back after a reader pointed out that Soft and Slow was a must have lipglass! Turns out she was right as it’s a rather beautiful shade of creamy plum that works well with all the shadows and blushes in the collection! Finally I couldn’t keep my hands off of Electro Lipstick. It’s a bright true orange that I’ll probably look ridiculously sporting but I don’t have any shades like it so I absolutely had to have it! 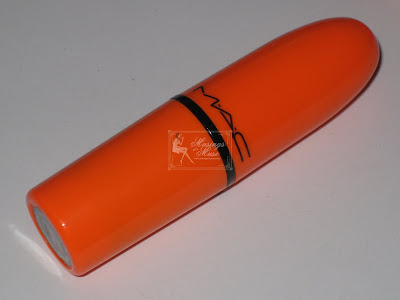 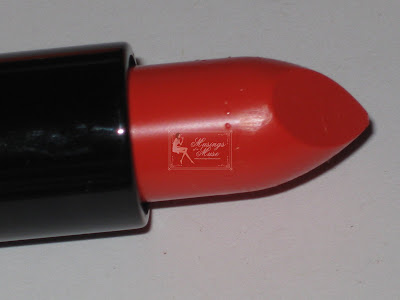 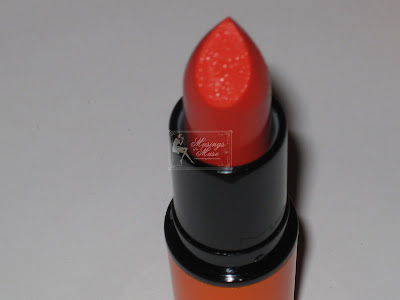 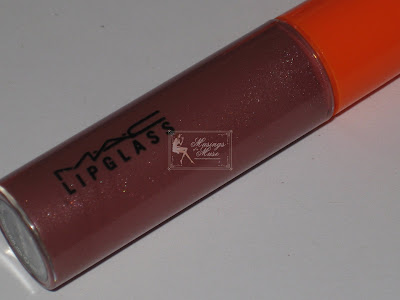 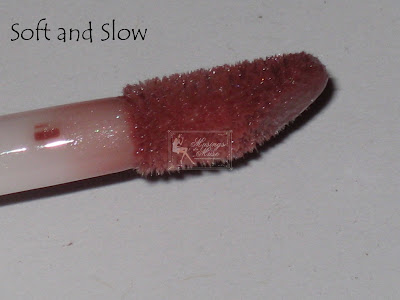 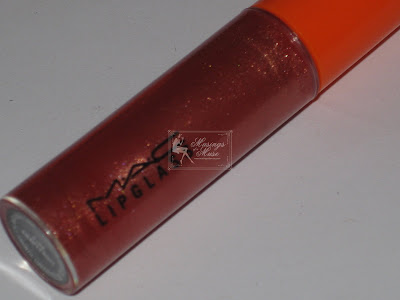 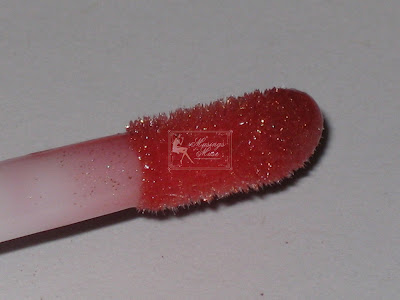 All in all Neo Sci-Fi has some serious winners and I’m happy I did manage to score some of it. At first I wasn’t going to bother to head into store to swatch but I’m happy I did as the collection has some terrific finds!

Must have Hits from this Collection:
Lipglass in Pink Grapefruit
Eye shadow in Expensive Pink
Blush in Spaced Out

Face of the Day I created this morning using the following from MAC Neo Sci-Fi:

Cheeks
MAC Blush in Spaced Out 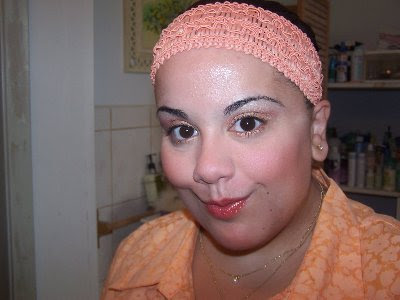 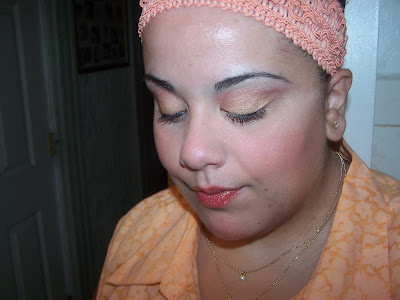 What did you haul from Neo Sci-Fi?

Read my mad ravings about MAC Lipglass in Pink Grapefruit!

Click here to find out why I am loving MAC Volcanic Ash Exfoliator released with Future Earth!

Check back soon to see my review on MAC Solar Bits and MAC Cool Heat!