I only got the chance to watch the first five minutes of Gossip Girl this week since the Muse has been very, very, very, alot busy but did you check out who’s starring as Chuck Bass’s uncle? 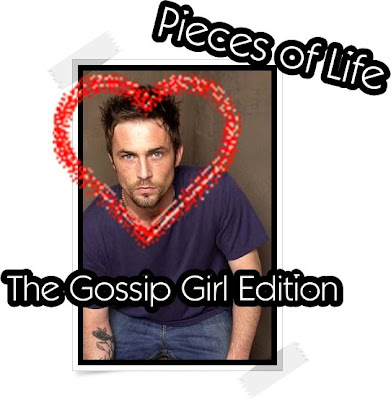 Muse, who is this love muffin you speak of?

Desmond played Joey Quinn in this season of Dexter and did a brilliant job of it might I add. Now the Muse normally doesn’t fall for manly men such as Desmond but she must say that his accent sends shivers down her little spine. Desmond was born in Georgia but grew up in the Bronx and that boy has the accent to prove it. Loves it! I don’t think I’ve seen him in a role where he’s fully dropped his accent so it’s always rather fetching to watch him work. Growing up in New York I have a deal for the accents around these parts…hells you should hear my friend Marc his accent is harder and rougher than Desmond’s!

And hello now he’s playing Chuck’s uncle on Gossip Girl? The Muse is totally thrilled. Holy Hotness Batman! I sure hope that they keep him on Dexter next season as well because although he wasn’t cast in the most brilliant light the Muse just enjoys the extra eye candy on the show! Yums! I think they’ll set him up with Lily on Gossip Girl but from what I have seen…was he flirting with Blair in that first scene? This could get dangerous!

Desmond is Muse Approved by all means possible teehee!