When I first started blogging Etude House, I kid you not, Evil-bay sellers started carrying ridiculous amounts of the brand. Now that I’ve begun blogging Shills everyone and their mum is selling it.

Which is good and bad. Good because it’s easy to get a hold of, bad because it’s so terribly jacked up. A majority of items from Shills is damn fine product so it’s probably well worth what you might pay for it off of Evil-bay but still…it’s the moral of it all, you know?

I’m loving Shills Electric Eye Concealer at the moment and along with my Bobbi Brown Creamy Palette and Mally Concealer System, it’s one of my three favorite concealers! 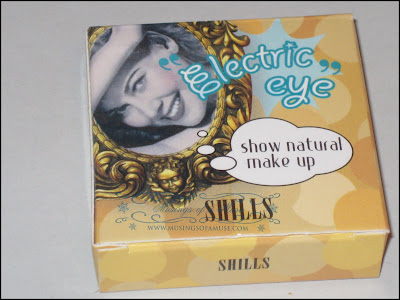 Shills is a Taiwanese brand that has a certain Benefit style packaging. As you can see with Shills Electric Eye Concealer it has that quirky, chic Benefit-feel with the black and white photo of the glam little lady on the cover and just the general font style, etc….In my humblest opinion I do believe Shills was trying to go for a dupe of Benefit Boi-ing with this concealer but it actually turns out packaging wise it’s all Benefit but formula wise it mimics Bobbi Brown. 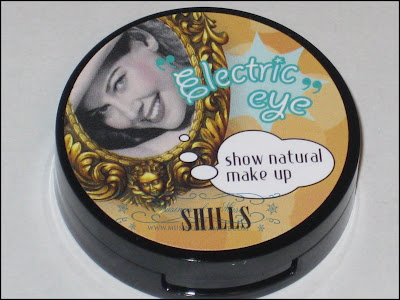 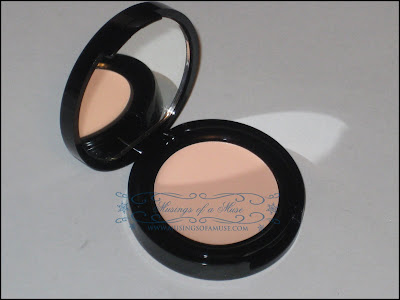 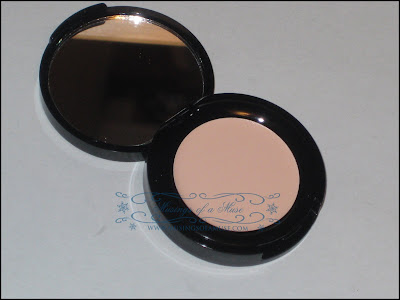 Obviously the packaging draws the eye instantly and it becomes an instant want item but turns out what’s inside also happens to be a winner. The concealer is a mega moisturizing creamy formula that’s comparable to Bobbi Brown concealer. Anyone with dry under eyes will absolutely love what a dreamy, creamy formula this is. The concealer blends seamlessly and covers beautifully. Dark circles, puffy eyes, fine lines, and other problem areas simply disappear with this. It offers nice flawless coverage while brightening the eye up and giving your eyes a more awake, well rested look. Likey. 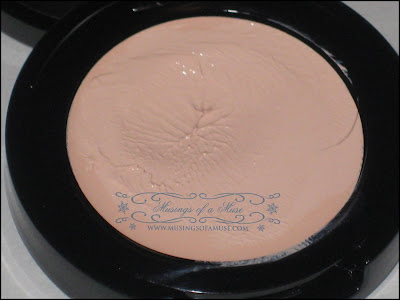 Possible problem though for some would be the lack of colors. It’s available in one shade which would be suitable for fair to medium fair skin types but anyone darker it probably would be a no go. It has a base of hints of salmon and peach with a dominate creamy, porcelain shade which is perfect for anyone with lighter skin but if you’re darker chances are you won’t be wanting to indulge. 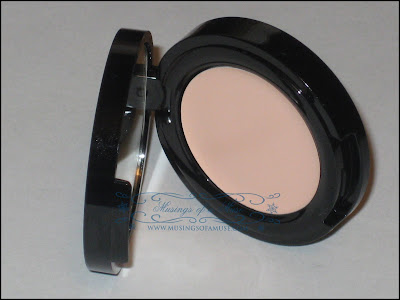 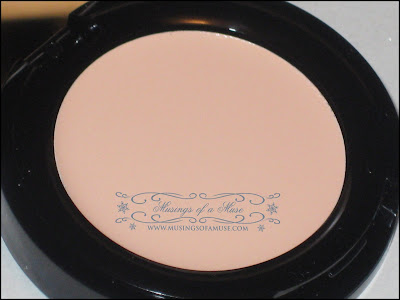 Aside from it’s lack of colors it’s a great little concealer for the price. I think I paid around $5-$6 USD for it and on Evil-bay I’m looking at anywhere from $12-$15 USD. I do think it’s well worth paying the extra cash for it as it works quite well especially if you like a very creamy concealer. I did a few shots comparing it’s texture to Bobbi Brown Corrector Concealer and it’s quite a good dupe for the new Neutrogena Mineral Sheers Concealer I recently reviewed so you can see how similar the product is to both. 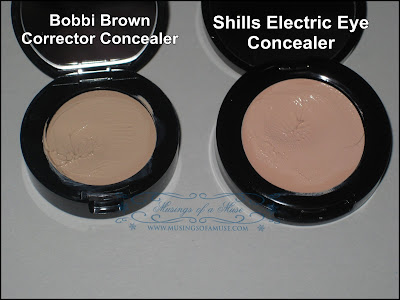 Overall, if I run out, Shills Electric Eye Concealer is on my repurchase list. Loves it and Muse Approving it for purchase! Check it out, it’s a good one.