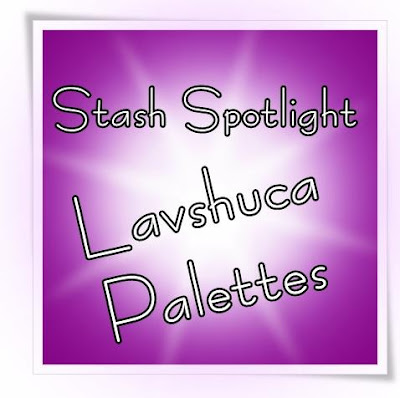 My stash of Lavshuca palettes has gotten considerably smaller over the years as they release more and more palette styles and colors that I am none too fond of. I believe the last time I indulged was last Summer. I’m hopeful this Summer we’ll have more of the same great palettes from Lavshuca rather than a rehash of terrible colors.

Until Summer the Muse hauled out some of her Lavshuca to do a Stash Spotlight on! 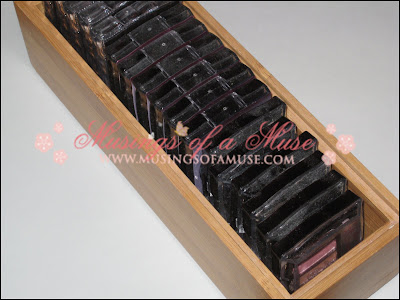 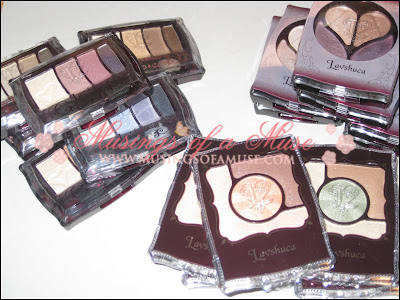 As I said Lavshuca has failed to catch my fancy as of late. Lord knows it’s an epic fail lately. I am so terribly eager for news of the Summer Collection to reach my ears (hopefully good news and not disappointing news!).

I’ve been collecting Lavshuca for a few years now and I embraced the brand new packaging with glee however I do miss the certain princess feel the brand used to sport however I’m still loving the new slicker clothes.

Could be the sparkle, the smallness of the palettes, or just the fact that it’s Japanese but Lavshuca has a special place in my heart even when it’s busy putting out crummy shades!

Here’s a few pictures of my stash of palettes! 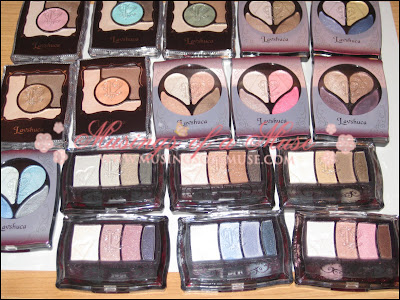 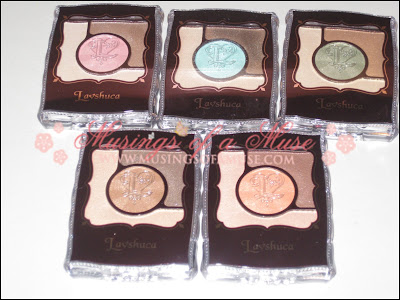 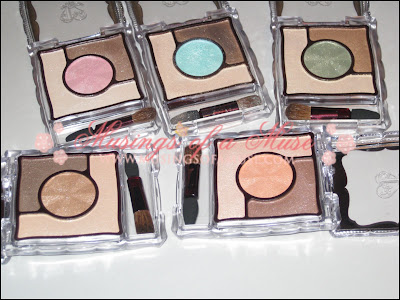 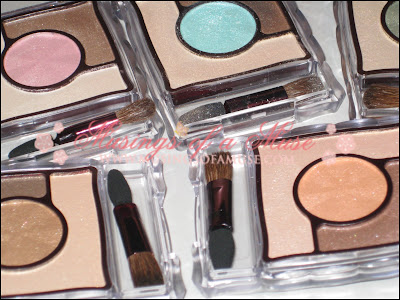 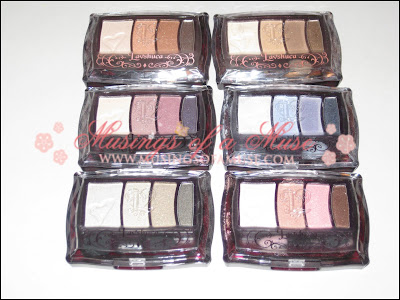 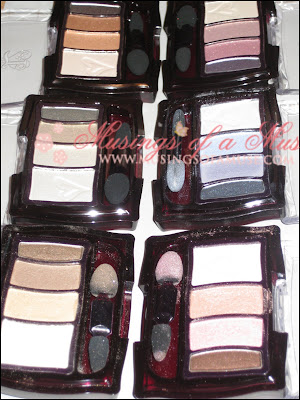 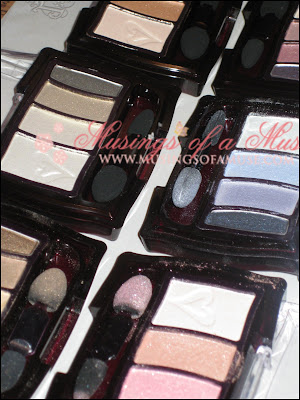 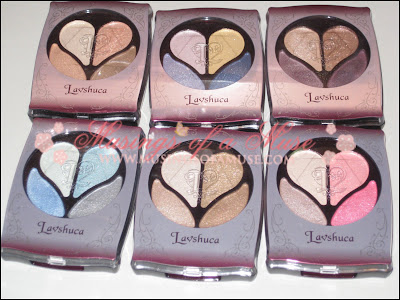 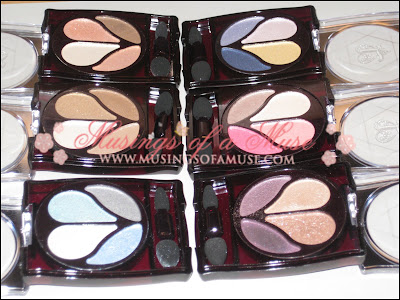 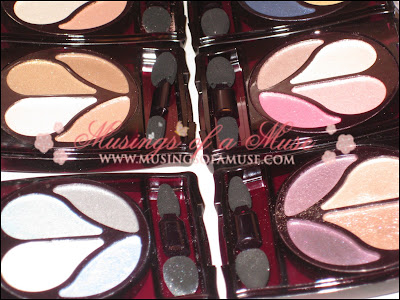 Longing for something better from Lavshuca?