More news on the Bobbi Brown Spring front with a release of some very interesting products particularly the new Bobbi Brown Tinted Eye Brightener, I’m so on it! Here’s a little sneak peek at more Bobbi Brown Spring 2010 coming at us in January!

It seems most of the items are extensions of their regular catalog with new Bobbi Brown Eye Repair Cream that contains peptides. 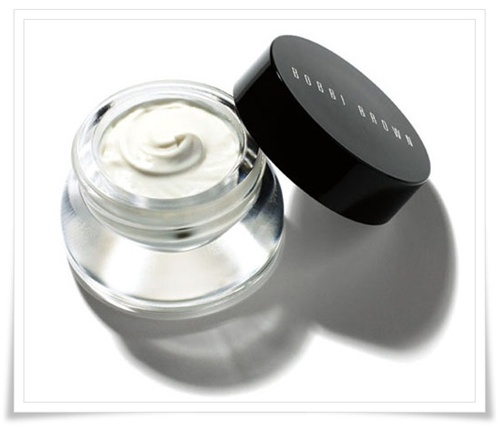 With a emphasis on the eyes they are also introducing the Bobbi Brown Tinted Eye Brightener in a click pen. You may have noticed the Eye Brightener was recently pulled as it used to be in a jar this new click style pen should appeal to those who weren’t keen on dipping their fingers into a jar of concealer!

Also releasing are an assortment of Bobbi Brown Brown Pencils, two new shades of Bobbi Brown Brightening Lip Glosses and other bits and bobs that are extensions of items already offered in the Bobbi catalog. As for me I’m quite excited about that Tinted Eye Brightener. Yes, please I’ll take one!