Yup, fang bangers get your credit cards at the read because this collection features fragrance, nail polish (by Deborah Lippman no less), and more all inspired by HBO’s Emmy and Golden Globe winning hit True Blood.

See more of the HSN True Blood Collection after the jump!

HBO Global Licensing has announced the launch of Forsaken, a unique collection of beauty products inspired by its Emmy® and Golden Globe® winning hit series True Blood. HBO aligned with Forsaken LLC, a specialty licensing partnership created by Multi Media Exposure and Virtue Development, to create a one-of-a-kind luxury collection which includes: the Forsaken signature fragrance created by Givaudan; beauty products from Deborah Lippmann and home fragrance products from D.L. & Co. A first for HBO, the line will launch exclusively on HSN, HSN.com and via HSN mobile beginning on August 9, 2012, in conjunction with the show’s fifth season. The collection will be available at the HBO Shop in September and will follow with worldwide distribution at specialty retailers late 2012.

The Forsaken collection will be spotlighted on HSN with four, one hour segments running throughout the day on August 9, starting at 12:01 a.m. “We were thrilled to have met HSN through our existing relationship with Givaudan,” stated James Costos, VP of HBO Global Licensing. “Mindy Grossman at HSN introduced us to amazing partners who made the Forsaken line a reality by developing and executing fabulous products. We are excited to provide HSN with the exclusive launch as it introduces the True Blood brand to a whole new audience.”

“HSN is proud to be the first to offer HBO’s Forsaken collection,” said Betsy Olum, GM, Beauty and Merchandising Strategy. “It’s one of a kind, sensual collection of products that taps into the essence of the show, and will excite both the HSN customer and the True Blood fan.”

Forsaken will be available to consumers in an Eau de Parfum, a body cream and shimmering body veil powder. The fragrance is evocative of the dark and seductive world of True Blood, capturing the soul of the show and combining it with trendsetting, iconic products. Prominent fragrance house Givaudan developed Forsaken with an addictive blend of light and dark notes. Pulpy fruits paired with crisp pear notes are followed by mid notes of night blooming jasmine, also fittingly known as Queen of the Night. The scent closes with the dark muskiness of amber and patchouli. Ultra feminine, yet sultry, the fragrance will cast a spell on everyone.

The Forsaken fragrance will be incorporated into a nail lacquer developed by world-renowned celebrity manicurist, Deborah Lippmann who began crafting her own nail colors over 15 years ago. The lacquer that carries the fragrance is entitled “Let It Bleed” and is part of a combination set with a coordinating lipstick – Lippmann’s first ever — called “Bite Me.” Lippmann also created two additional sets for the collection: “Sookie Sookie” featuring full-size “Human Nature,” “Fairydust” and “Bad Things;” and a trio of minis including “Strange Love,” “New Flesh” and “Bad Blood.”

Rounding out the collection is a specialty line of home products from high-end home fragrance company D. L. & Co., which includes luxury candles and diffusers with the Forsaken scent developed by Givaudan.

Mixing romance, suspense, mystery and humor, True Blood takes place in the not-too-distant future, when vampires have come out of the coffin, thanks to the invention of mass-produced synthetic blood that means they no longer need humans as a nutritional source. The show follows the romance between waitress Sookie Stackhouse (Anna Paquin), who can hear people’s thoughts, and her soul mate, 173-year-old vampire Bill Compton (Stephen Moyer). Alan Ball (creator of the Emmy®-winning HBO series “Six Feet Under”) created and executive produces the show, which is based on the best-selling Sookie Stackhouse novels by Charlaine Harris.

HBO Global Licensing officially licenses the HBO® brand for the development and merchandising of innovative product lines inspired by the network’s award-winning programming. With products created around classic series like the The Sopranos® and Sex and the City® to current hits like True Blood® and Entourage®, items include fashion apparel, jewelry, digital and CD soundtracks, games, books as well as exclusive, premium collections in partnership with upscale, designer brands. Merchandise can be purchased in retail stores nationwide, at store.hbo.com, and at the groundbreaking HBO retail hub, the HBO Shop®, located at 42nd and 6th Avenue in New York City. HBO Licensing & Retail products are also sold internationally across Europe, Asia and Australia. 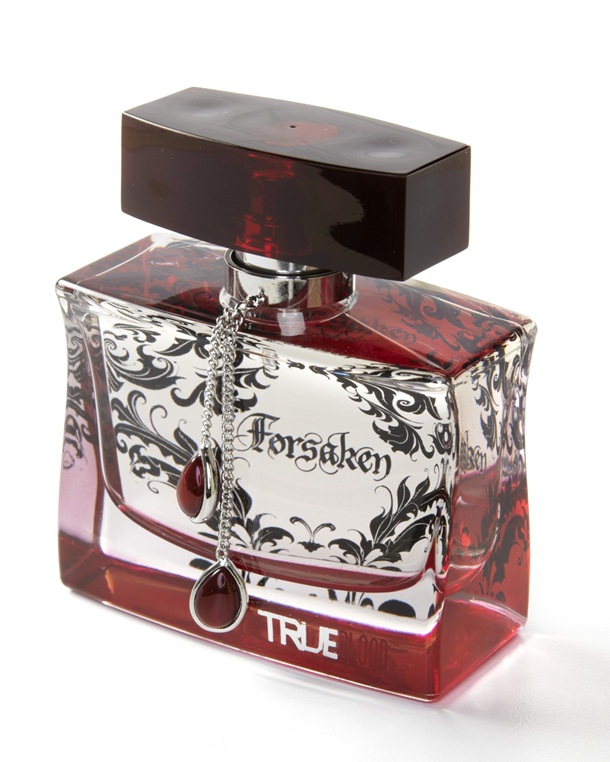 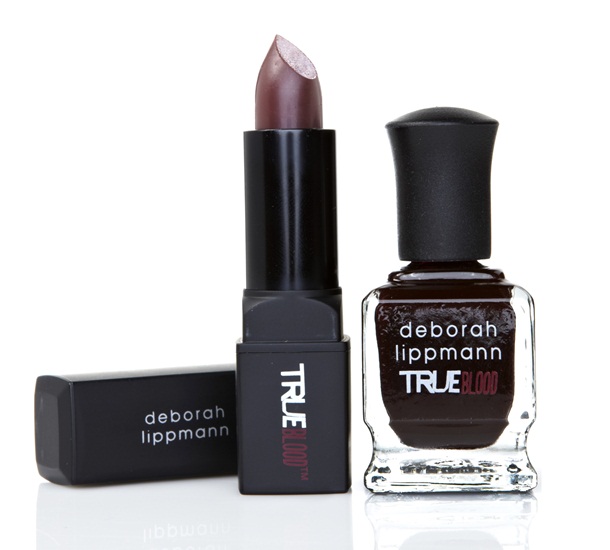 The HSN Forsaken by True Blood Collection will launch August 9th at HSN.com