Maybelline Lash Sensational Mascara is a new, Spring 2015 mascara release that’s popping up in drugstores now. This is a dubbed a full fan mascara that gives lashes the look of being multiplied thanks to a unique open fan brush applicator. Maybelline Lash Sensational Mascara is an interesting idea but I’m not terribly impressed with the volume factor here!

This is not a waterproof formula and wore well on my drier eyes but fair warning if it gets wet or you’re prone to oily lids and eyes chances are it’ll smudge a good deal. The unique thing about this mascara is the brush which features a fan like head with longer bristles on one side and a smaller comb with shorter plastic bristles on the other. Simply use the inner curve to reach the roots of your lashes and use the fan side to spread your lashes out by combing through them. 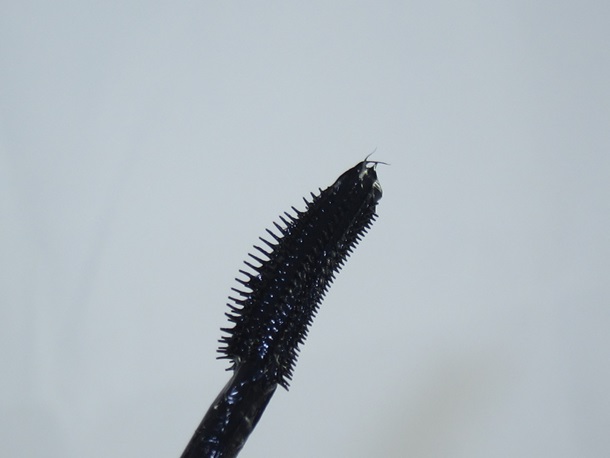 I thought the formula was a look goopey on the brush so I felt the need to wipe off excess prior to applying as my initial application ended up quite messy! After removing excess I was able to run the brush through my lashes with more control. I still experienced some clumpiness but the fan side of the brush took care of excess mascara as it sheered it out and combed it through my lashes. The formula’s light and didn’t make my lashes stiff or crunchy. It also removes quickly easily without the need for waterproof mascara. 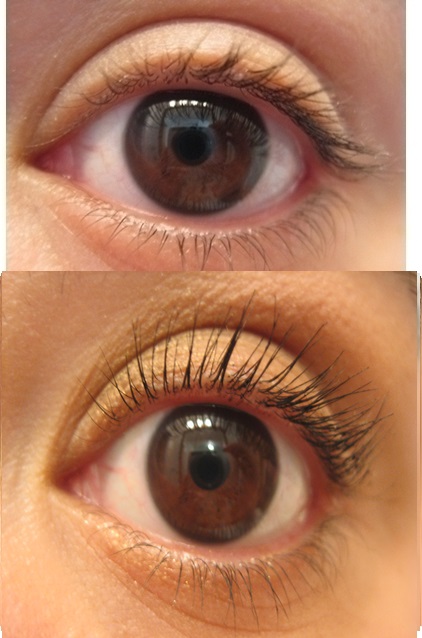 It’s an ok formula but I sure will it provided as good a volume as it does length! But hey, it’ll make for a fine layering tool!