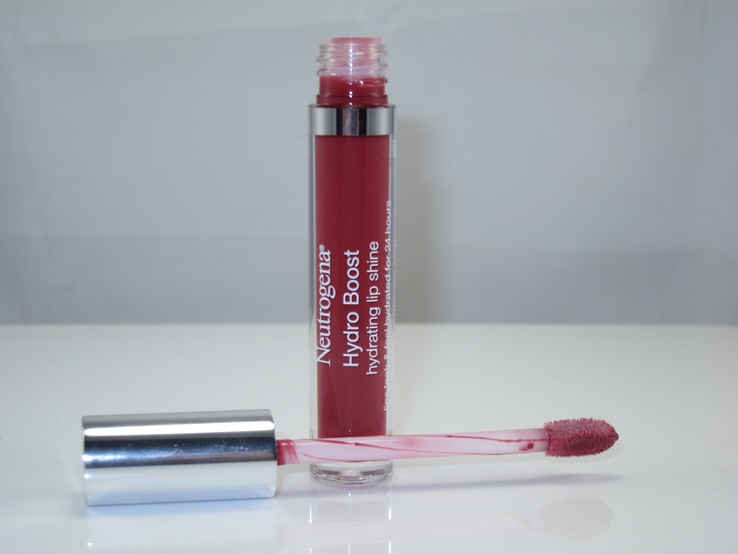 Neutrogena Hydro Boost Hydrating Lip Shine is 0.18 oz in size and comes packaged in a circular barrel with a flocked sponge applicator for application. This formula is apparently infused with hyaluronic acid that helps to hydrate and retain moisture. 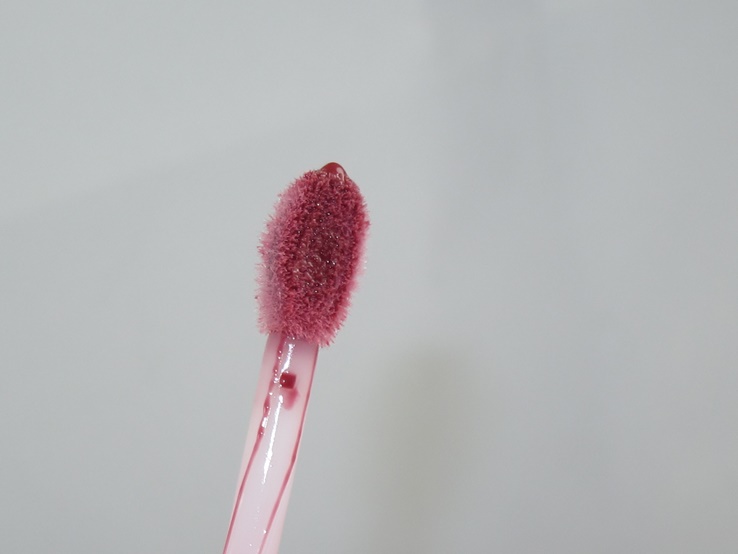 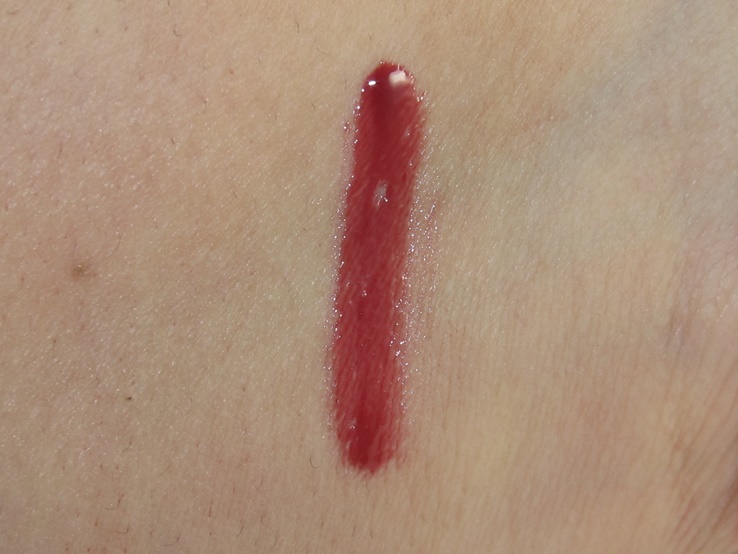 I actually had a little bit of a hard time getting used to this formula but after a few applications and several days later I’m starting to really like this. It’s funny because I hated Almay Liquid Lip Balm and this formula is a little bit like it in the fact that it feels like a melted down lip balm. The thing I disliked the most about the formula would be the fact it doesn’t spread easily on my lips and I have to tug a little bit to get it even and smooth. The formula is quite thick and balmy in texture and this makes it difficult to apply. Once applied though it feels very comfortable on my dry lips. It wears for a solid five hours without being sticky or tacky but it does have a very heavy, balmy texture. I actually like the balminess of it though as it makes my dry lips feel nicely hydrated through the wear and soft after it has worn away. As promised, it does indeed have excellent color pay off. I only tried one shade, Velvet Wine, and the pigmentation was fantastic for a lipgloss. It had very nice shine throughout the wear that wore down slightly at hour four.

Neutrogena Hydro Boost Hydrating Lip Shine isn’t for everyone especially those who don’t like heavier lipglosses. But I thought the shine, the color, and the softening and hydrating formula was fabulous on my lips. I didn’t love the application though! Neutrogena Hydro Boost Hydrating Lip Shine is launching now at drugstores and should be available soon at Ulta.com. Or get it now at neutrogena.com.