The Muse decided to get the keys to her beauty vault and pull out her Dior D’Trick palette to compare it to the new “I Love Dior” Deluxe Holiday Palette. Upon originally seeing the deluxe holiday palette I was racing around in circles in excitement but today I wandered onto Nordstrom to see a close up picture of it and to my shock it appears that the “I Love Dior” palette is the Dior D’Trick palette in new clothes!

Hey stop the train I wanna get off!

This is so not right! How could they crush my desire for this so easily?

Everything looks exactly the same right down to the lipgloss!!!!!!!

I purchased my Dior D’Trick palette from the YesAsia beauty section one year ago sometime in July or August.

Granted stateside we get none of the special bits that Asia and Europe get. I guess I shouldn’t be all that surprised that the palette is identical to the D’Trick.

I have to say I actually like the D’Trick’s pretty pink packaging better anyway!

I believe I paid $72 for the D’Trick and I’m curious to see what the “I Love Dior” will cost.

I also have one other palette similar in style that was purchased in a UK airport at a Duty Free shop. That has entirely different colors than these two thankfully.

Maybe I’m wrong but it appears these are one and the same. Which is good news because I have a few dollars extra to add to my growing MAC wish list but it’s also crushingly disappointing as I adore Dior.

Back to the vault to stow away the D’Trick palette!

“I Love Dior” Deluxe Holiday Palette as seen on Nordstrom 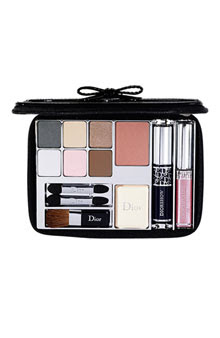 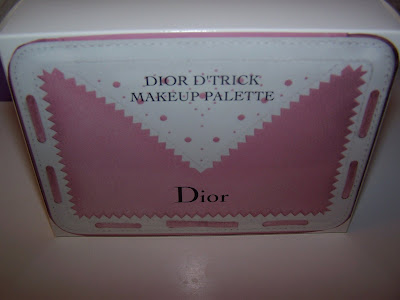 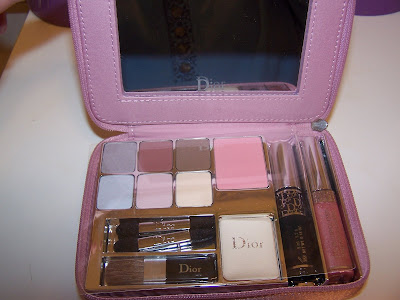 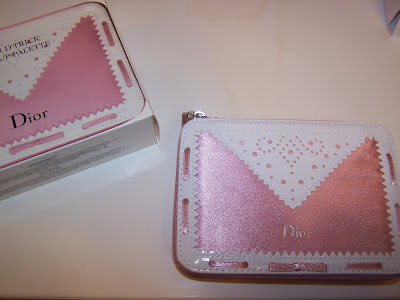 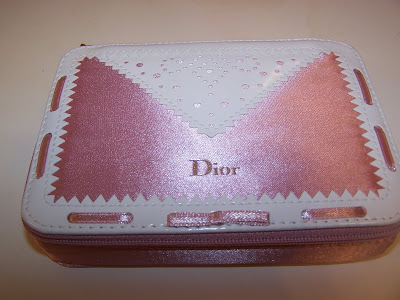 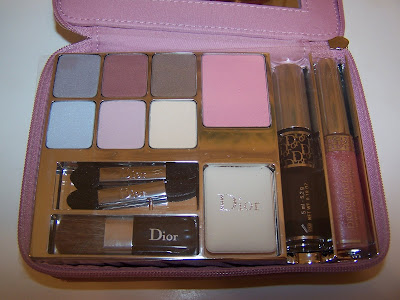