My evil readers recommended I try out Sassy Girl for size! Sadly, I believe it’s no longer available stateside as I couldn’t find it anywhere so I ended up buying a rather shady copy of it from an Asian video store in Queens. I really hate buying versions like this because the subtitles are awful. I normally wait and buy the English Version of K-Dramas but since Sassy Girl is so new an English DVD Set is unavailable. I believe the official release was available from YesAsia upon it’s release in October or November but it’s since sold out and it takes ages to get back in stock! Impatient as I am I wanted it now thus I ended up with this set! 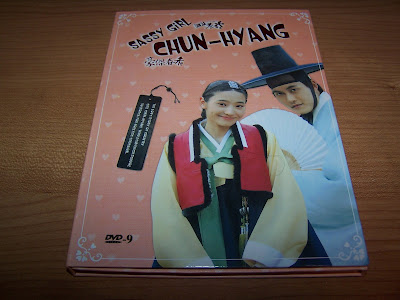 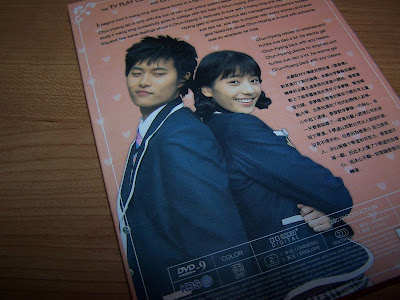 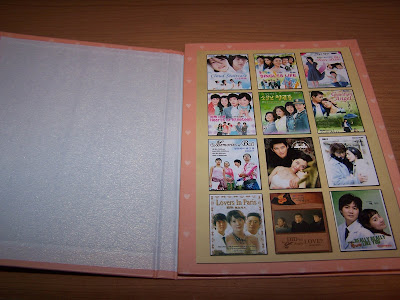 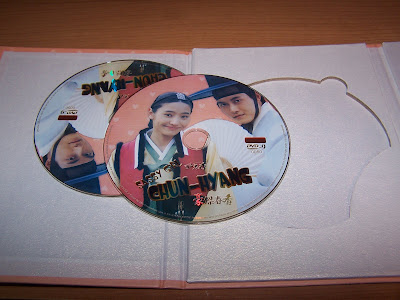 I just finished Coffee Prince and I’m happy to say it was rather awesome! As I was telling a reader in comments Coffee Prince isn’t your standard K-Drama! All the normal ho-hom elements are definately in Coffee Prince. Example: Girl meets Boy. Boy is rich, Girl is Poor. Girl and Boy fall in love. Boy treats Girl kinda harshly. Boy’s family strongly disapproves Girl’s background. Yada yada yada etc..etc…typical Korean Soap! However, even though Coffee Prince follows the same old story plot as every other K-Drama I’ve seen it does have redeeming qualities that sets itself apart from your standard drama! The twist of the main character pretending to be a boy is one thing that makes the drama really different and interesting! Plenty of comic relief from a great supporting cast helps relieve the tension in the story! Quite a few sexy, romantic moments really add a nice touch of sweetness to 17 hours you’re wasting on this! The beginning, the middle and the ending is very fulfilling thus when it’s over you’re actually feeling like you’ve lost some new found friends instead of wanting to bawl your eyes out that you wasted time on a soap that killed off one of the main characters!

Anyway! That’s my little mini wrap up and review of Coffee Prince 🙂

YAY my copy of Coffee Prince’s Soundtrack! Tis awesome you need it! 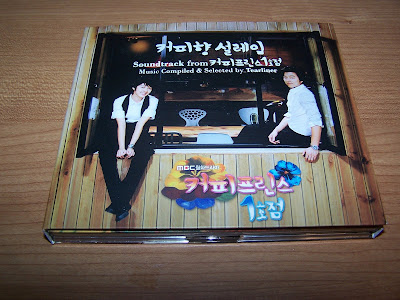 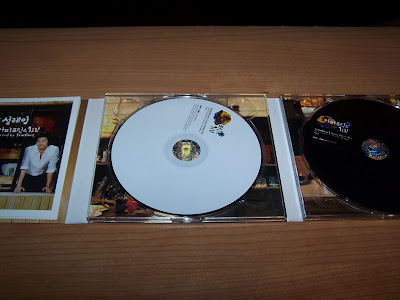 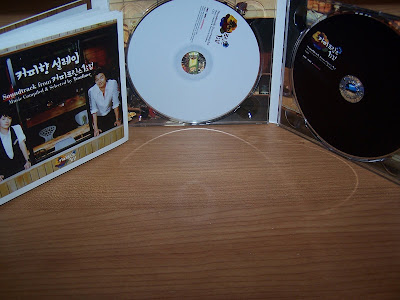 I’m now looking forward to watching Sassy Girl after all the rave reviews! I just ordered Witch Yoo Hee, SOS, Sweet Relationship, Foxy Lady and Heavenly Forest…so I guess this means my Resolution to NOT buy K-Dramas until I watch what I already have has gone out the window? Sigh. Oh well! I don’t have enough hours in the day to watch all these but it’s sure fun trying to watch at least an hour a night and failing miserably!

What are you watching right now?

Click here to read my past ramblings about Coffee Prince!