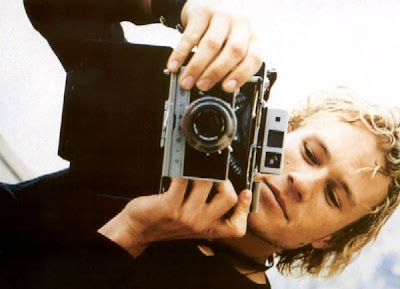 I was shocked to hear that Heath Ledger has a total of $100,000 to his name. I’m left wondering how the hell that’s possible?

According to a news article on Yahoo the Brokeback Mountain star has a total of $100,000 in various bank accounts, a $25,000 car, and about $20,000 in furniture and home fixtures. He’s not in dept but he wasn’t exactly doing so great.

The man’s mad 23 films or so and he only squirreled away $100,000? Granted many of the films he’s starred in are Indie however he has been in some seriously silly Hollywood flicks…he had to be paid something for those right?