I went to Woodbury with my very best friends Jen, Jamie, and Jai on Saturday. That sounds like some kind of 50’s band doesn’t it? Bloody hell all those J’s! I feel left out as my name begins with the letter “I” sheesh! Note to self change your name so it begins with a “J”.

If you’re in the New York area (my stat reader tells me some of you are) you might want to head over and nab a few deals here and there.

The Cosmetics Company Outlet is hauling major MAC and you can score some serious bargains right now.

Here’s the lowdown of what I seen there:

Lovestone Mineralized Eyeshadow-I believe this was $10 bucks. I already have it but my friend Jai got it and I think he paid $11 USD.

Almost all of the Christmas Collection from this year are available at the moment including piggie vial sets, palettes, etc…. 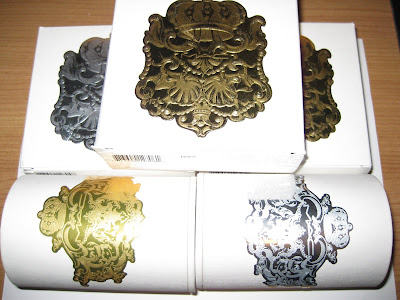 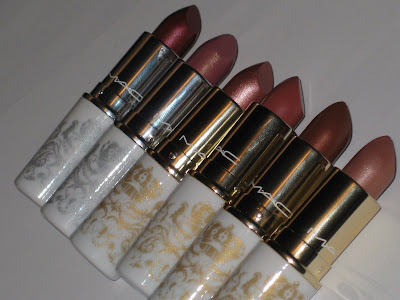 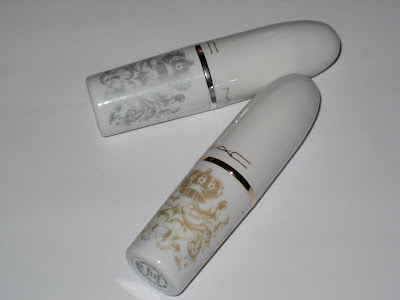 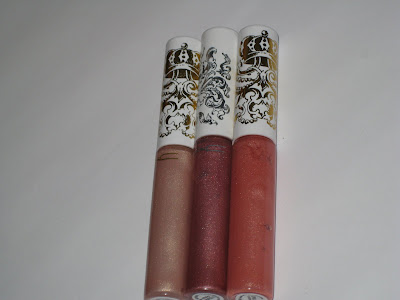 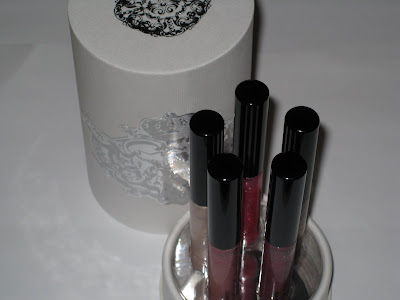 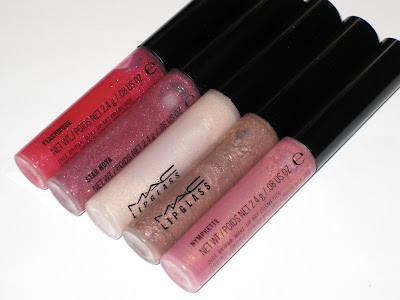 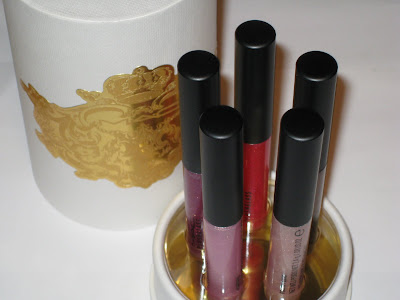 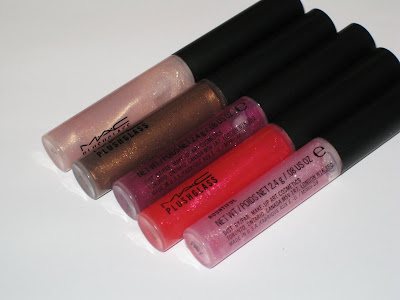 Quite a few other MAC bits and bobs as well. I was mostly into the Christmas Collection thought as it was great I could grab some of what I missed during the holidays!

Major Bobbi Brown is happening as well. They had a really uber cute 8 or 10 piece mini brush set with pouch for $60 which I really wanted but I was trying to practice some sort of willpower.

Tons of Bobbi Palettes from last season such as the bridal ones for $33 USD! They had Shimmerbricks as well and a trio of glosses for $26.75 USD!

L’occitane also had quite a few bits and bobs around. I nailed a awesome two piece kit for $42 USD which included a 3.4oz Mint Green Tea Perfume and 8.4oz Body Gel!

I also picked up a 3.4oz Verbena Eau de Toilette for $35 which came with a two free bottles of shower cream in Verbena and a Verbena soap! I was running low on this anyway so it was a nice deal! 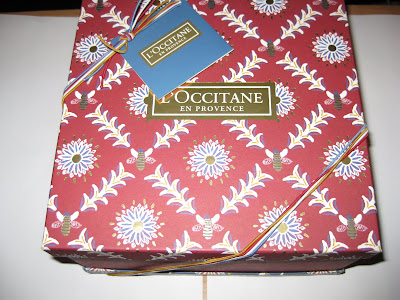 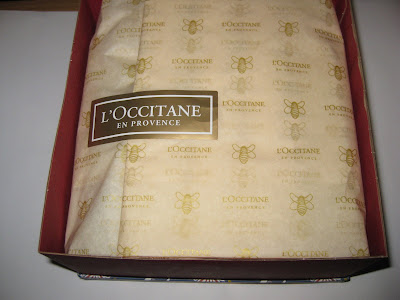 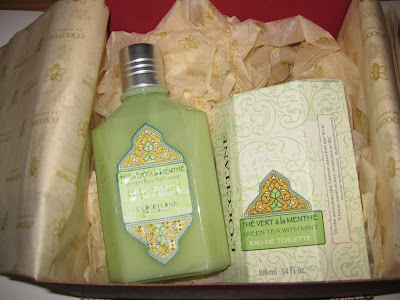 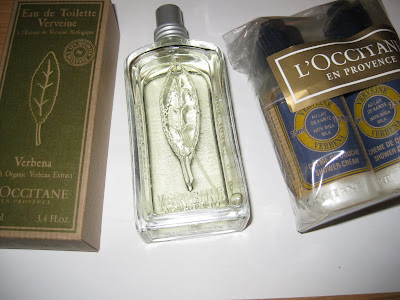 Various clothes, accessories, and shoe steals and deals as well since most of the outlets are flooding in with Fall/Winter Collections which means big time deals to be had! The Factory Shoe Outlet had a ton of great Chinese Laundry purses which were considerably marked down from the normal $95-$145 price tag. Fendi had some killer bags as well at lovely prices. Yankee Candle has a slew of tart warmers in Spring Designs if you’re interested.

Lancome had Bi-Facil for $20 USD which was a steal as it’s normally $26. They also had some killer Flowerbomb box sets. The box set I purchased from Nordies a few months ago for $175 USD is $86.75 USD. It includes a 3.4oz Eau de Parfum, a mini Eau de Parfum (unsure of size), and a 8.4oz body lotion. That’s highway robbery! They had other various kits as well ranging from $76 USD at the lowest and $87 USD at the highest. If you adore Flowerbomb as much as I do you’ll really wanna haul ass over to the Lancome Factory Store to nab some of this before it’s gone. I actually ended up purchasing three of the $86.75 kits to use as gifts when I go to England this year for some mates. One of closest friends lives in London and she’ll absolutely freak when she finds out what I paid for this. She’s one for entitling Flowerbomb her “signature” scent. Seriously for the price you can’t go wrong. Random I know but if you’re curious what Flowerbomb smells like the best way I can describe it is cotton candy.

They had the normal range of Lancome bits plus they had some Shu shadows, blushes, and lip rouges that were pretty much free well not really but the price is almost free to my eyes and ears. The shadow selection wasn’t vast but the price was right at 3 for $15 USD. Sadly I had ever color they were offering at the price 🙁 The rouge unlimited were the old packaging style so they aren’t exactly fresh however the price was right as well at $4 USD each.

Practically all the shoe/sneaker outlets have the buy one get one 50% off sale. Nike, Puma, Sketchers, Factory Brand Shoes, Etc….

Two places that deserve a mention on restock are Kate Spade and Jimmy Choo. I can normally never find much of anything in either outlet but I ALWAYS seem to get some killer deals around the beginning of Spring when the stock rotates. I hauled 1 Kate Spade Purse and 2 pairs of Jimmy Choos at some seriously discounted prices.

The moral of my story is if you’re in the New Year area and want to score a bitchin’ deal or two or three hit up Woodbury soon!

PS I didn’t take pics of all my haul but I did include some of the cosmetics I purchased 😉 After all this is a blog about makeup so it’s worth snapping a few pics to put in here right?

Note: For my beautiful readers abroad in any other countries a brief explanation for you about what exactly Woodbury is. Woodbury Commons is an outlet shopping mall which basically translates as a graveyard of such for older collections of items. The outdoor mall consists of a zillion different shops each housing one or several particular brands. As Seasons rotate and upscale shops need to rid themselves of older style selections those selections get sent to outlet shops for resell at considerably discounted prices. Woodbury happens to be one of many outlet style shopping centers.