I think it’s about time that Majolica Marjorca Mascara had a review of it’s own don’t you? I get tons and tons and tons of questions, e-mails, comments, and general chitter about MJ (MJ is just short for Majolica Marjorca) mascara daily. Readers ask me about it constantly and I’m here to finally give a proper review of it because it’s my personal choice for favorite mascara! I use many different mascaras but MJ remains forever after my favorite mascara! I recommend this as if I have an endorsement plan with Shiseido! 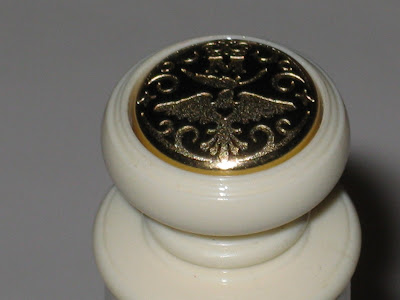 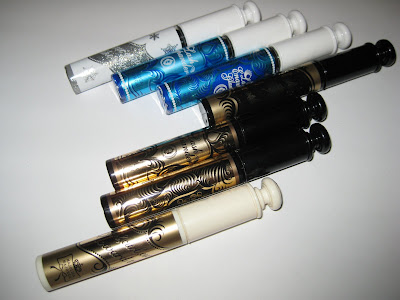 I wish I could say MJ was readily available at your local drugstore but, sadly, it’s not. MJ entire line is exclusive to Japan however the Muse highly recommends searching the internet and scoring yourself some because MJ’s mascara comes with my highest seal of approval! 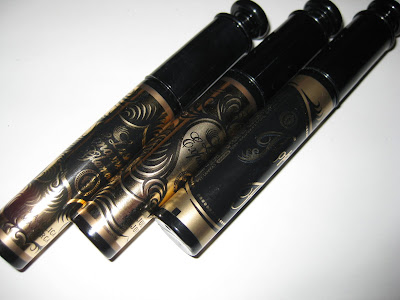 I haven’t run across a mascara better then the Majolica Majorca’s Lash Expander or as I deemed it Lash Extender. The name changes all the time as new versions are released but always, aside from small differences, the formula remains the same great mascara.

There are two versions available of the mascara one of which is what I personally prefer using. That version is the Majolica Majorca Lash Expander. The other version is the Lash Enamel Glamour.

Hmmm so what’s the difference anyway?

I find that Majolica Majorca’s Lash Enamel Glamour does a crummy job with volume and extending lashes. For me the formula feels different compared to the expander. Whenever I use it my lashes clump, appear spiky, and my overall look is normally ruined! Thus I’m not a fan or supporter of Lash Enamel!

However, The Lash Expander is a different story altogether. Each versions promises new lengths for your lashes which always makes me giggle but it’s all rather true sort of. The versions keep going higher and higher with the lengths you can achieve on your lashes. 10x’s, 20x’s, etc…etc…

Honestly, the claims are somewhat true. You can lengthen your lashes a whole hell of alot using this. My lashes are full already but this makes them look amazingly longer, fuller, and beautiful! Almost as if I am sporting falsies however the look remains much more natural!

The formula doesn’t smudge, flake, or cause general raccoon eye drama! It lasts all day and into the night (Yes, it’s waterproof!)! It keeps curl beautifully in my opinion and my lashes don’t feel heavy when on! The newest edition actually has some sort of conditioning oils in the formula which makes my lashes feel very soft.

I can’t rave enough about this. It’s honestly the best mascara I’ve come across and believe you me I’ve tried plenty. The applicator is a comb style which enables you to comb on the mascara. Yes, this might be scary to a few of you and some that just hate applicators like this but for me it does an amazing job of combing out my lashes, lengthening, and keeping the curl all day! I feel like the comb works well at disturbing the product and brushing it on and I believe it’s completely responsible for the building up the length of your lashes. 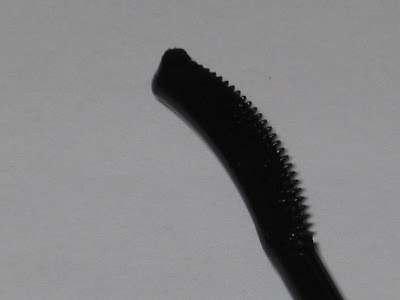 Last Fall MJ introduced a primer to go along with it’s mascara. I wasn’t particularly thrilled with the primer as it had way too many fibers and it didn’t appear to do much. In all honestly I don’t feel like I need to prime when using MJ mascara as it does the job well enough minus primer. I felt like the release of the primer was somewhat useless and turns out, for me, it is. I don’t like fiber mascaras in all honesty and I felt like the primer was fiber rich which caused me to feel like I had little hairs in my eye or something. It deserves to be mentioned that although MJ mascara is advertised as a fiber mascara at times it does not contain fibers that I’ve noticed in the formula! The formula quite reminds me of black ink! It has the exact same texture ink would! Sounds weird I know but I promise it works amazingly well! 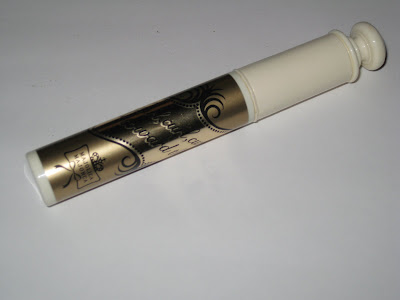 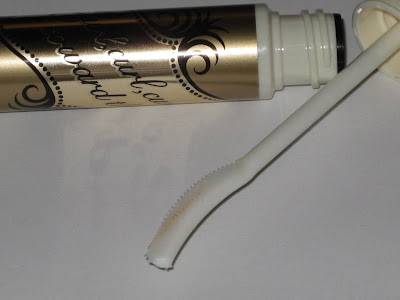 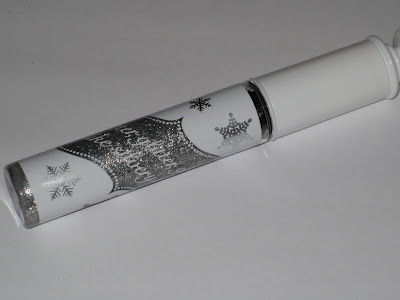 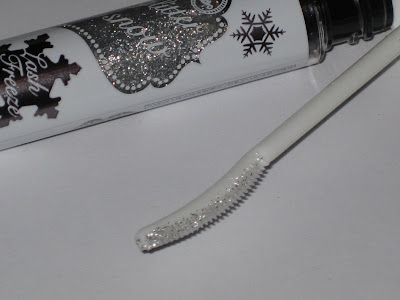 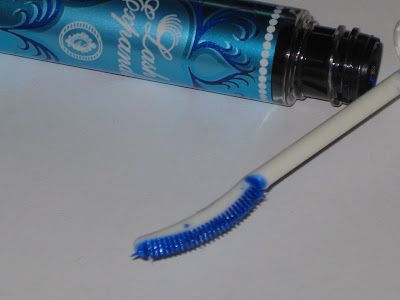 The Early Summer release brings us a new and exciting color! I’m very eager to lay my hands on the new mascara as it’s being released in a very beautiful burnt orange color!

No matter the formula or the color Majolica Majorca definately gets a Muse Seal of Approval for purchase!