How’d your weekend treat you? It’s been a major busy few days for the Muse so I’m busy catching up on blog posts and should have some updates for you late tonight!

Until my updates here’s a Steal and a Deal for you:

I’m not going to say I predicted this…..honestly I won’t say I told you so…but…..Napoleon Perdis is on sale at Sephora.

Click to grab yourself a Steal and a Deal! 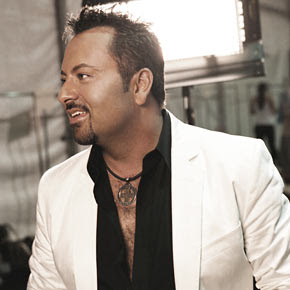 Quite a few of the items are out of stock but keep checking back as I imagine they’ll slowly restock or check out your local Sephora to see if it’s hit the sale rack!