Although Blinc is virtually a no name by some it doesn’t fail at creating an amazing lash primer that I simply love! 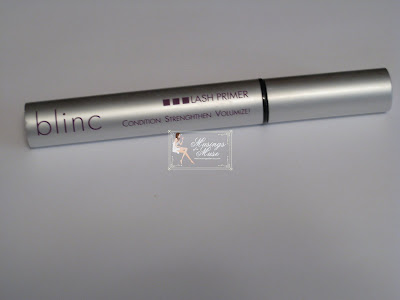 Personally I don’t see Blinc as playing ball with the big league mascaras out there however they make a solid line of products that deliver on their promises.

I noticed in my primer travels that most cause spiky lashes, cake my mascara, and just generally make a mess and by the way what the hell is the point of a lash primer anyway! Seems like another endless step in the beauty routine! 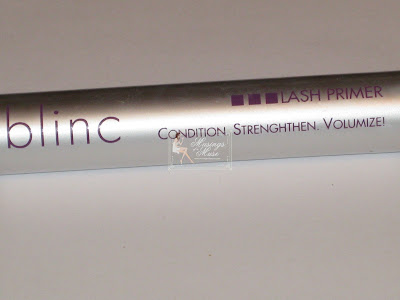 Blinc’s Lash Primer has changed my mind completely about lash primers and made me realize how beneficial it is to use one prior to to mascara. As I said most primers have just created a mess for me however this one succeeds at making lashes longer while conditioning them and causing less breakage. 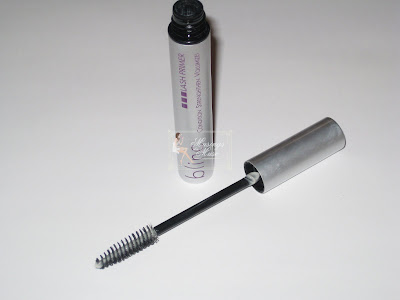 One key benefit to the primer is the fact that it adds both length and volume to my lashes. Yes, I can achieve both with a curler and a good mascara however the primer does add at least 2 to 3 times the amount of volume and length I’d get by solely using my curler and mascara plus it offers protection against breakage. I find I lose alot less lashes in the eye makeup and mascara removel when I’ve used a primer prior to my mascara. I felt like this would be extremely beneficial if you’re Asian as Asian girls tend to have smaller lashes with alot of breakage and this might protect against breakage and also offer extra length and volume for short, stubbier lashes! 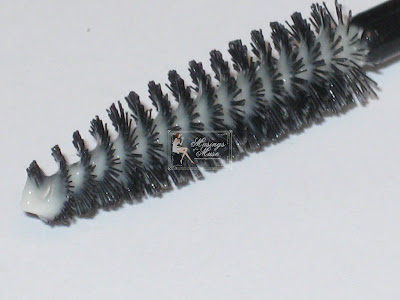 The formula is simply wonderful as well. Unlike other primers I tried it doesn’t sport that strange elmer glue style texture that makes my lashes clumpy and spiky. Although the formula is white it goes on clear and smooths on as if I’m just using simple water on my lashes!

All in all it’s become a part of my daily beauty routine and a real staple product. The primer is $16 USD and used to be available from Sephora however they have since stopped carrying the primer but you can find it on the Blinc website.

I’m on my 2nd tube of this since discovering it over a year ago so it definately gets a Muse Approval for purchase!

Works a treat and does what it promises makes it a staple product for the Muse! Try it out the Muse thinks you’ll love it as much as I do!

If you wanna nab a steal and a deal head over to Dermstore to purchase it and using code TOTALBEAUTY92 to get 10% off your purchase!