The collection is re-pimping Bobbi Brown Metallic Eyeshadow out and from what I could see none of the shades are new however if you haven’t already indulged I highly suggest you do as I have a few shades and absolutely love ’em! 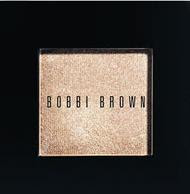 The item that really caught my eye is the new, limited edition Bobbi Brown Glitter Gloss. 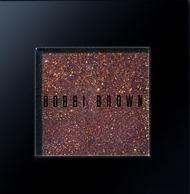 Is that pretty or what? Nice right? Each gloss is $19 USD each and available in six shades which include:

Considering how many metallic shadows I’ve collected so far I should really start indulging in one of the empty four pan palettes for $10 USD! 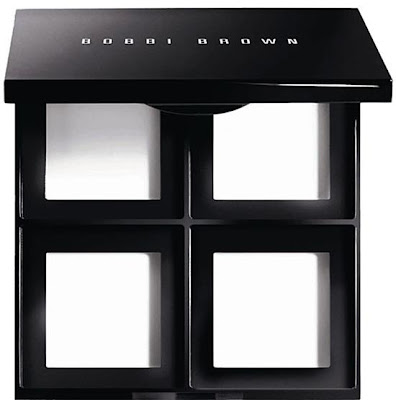 If you’re wanting a bit of a sparkling look for the Holidays you may want to check some of these items out! I know I have my eye on the Bobbi Brown Glitter Lip Gloss in Rave and Velvet Rope!