Late Sunday night I decided to dive in and try out MAC Pigment Pressing for the first time. Um yea can I tell you how horrifying pigment pressing is for a makeup junkie? 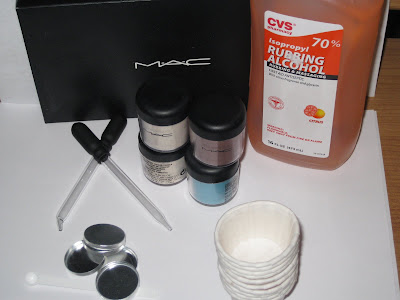 Ok, first off let me explain that I thought pigment pressing was going to be some sort of major mess but turns out it’s actually quite easy, fuss and mess free! I had zero mess to clean up and didn’t get pigments on my fingers or anywhere else thankfully!

What was it horrifying?

The problem with pigment pressing is if you’re emotionally attached to your MAC LE pigments and you’re planning on pressing them you may be in for a shock at how much product you have to use to get a single press! I had no idea I would have to use SO much pigment! I used MAC Pigment in Mutiny because I sincerely adore this color. I was smart enough to realize when to stop but if I kept going I’d have used up over half of my jar of Mutiny before getting a full press!

I had no idea that I’d need to use so much pigment to get a full press of shadow from the jar! If you want a full press of a pigment you have to use at least half a jar of pigment or more! See where I am heading with this?

If you’re really attached to your pigment in loose form chances are you’re going to be upset when using a half a jar of a favorite LE pigment! On top of this the chances of messing the press of the pigment are very real. I was trying to press MAC Pigment in Blue Steel and completely screwed it up! Ahhhh! Imagine taking a very valuable LE pigment and screwing up the press? It would be like going to a funeral! 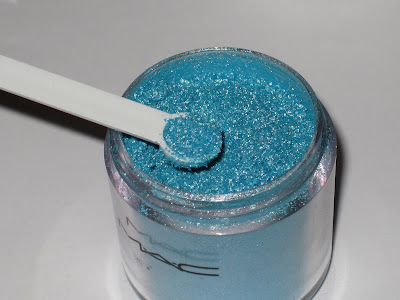 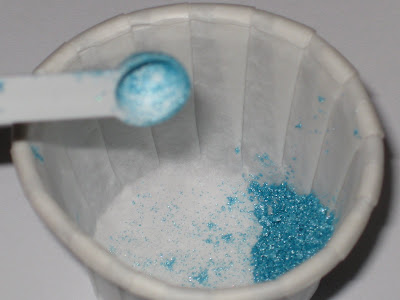 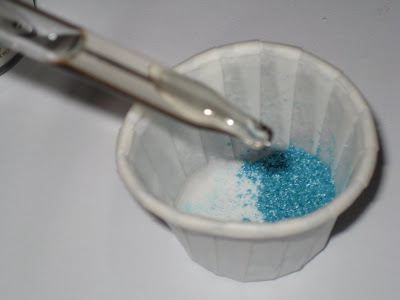 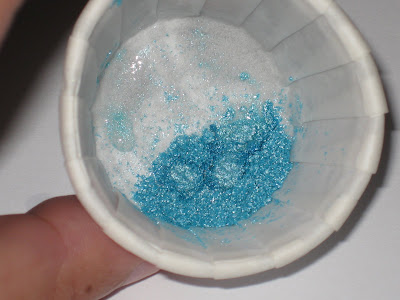 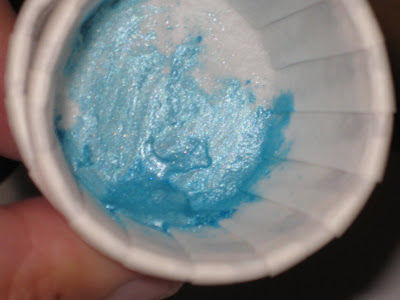 I guess if you’re using pigments you can get from MAC anytime then I’d recommend pressing them out as it makes application quite easy considering how much fall out pigments create however if you have vaulable LE pigments that you’re not willing to part with I’d totally avoid pressing them (unless the Muse is the only one emotionally attached to her pigments)!

This was an experience the Muse didn’t enjoy and won’t be doing again as most of her piggies are LE!

These are about a quarter jar of pigment each…as you can see the presses are not even half full!!!!!! 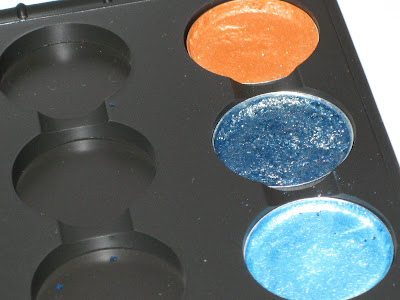 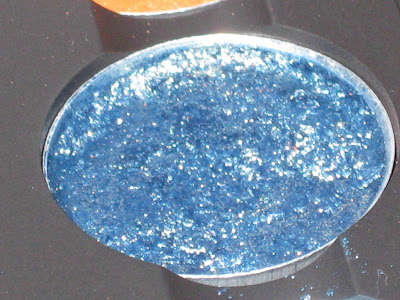 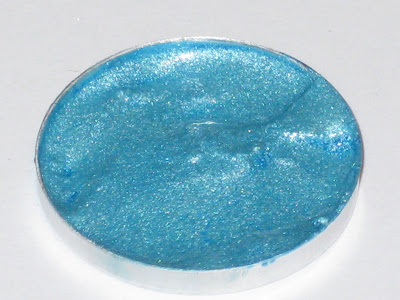 What do you think of pigment pressing?

Willing to use your LE pigments to do it?

Making the Most of Urban Decay Primer Portion