The Muse doesn’t drink. A majority of most alcoholic beverages kinda taste like nail polish remover to her so she avoids liquor like the plague plus the Muse drunk is always a rather silly sight and we all know the Muse is SO not silly! Seriously now! So indeed she does avoid alcohol like the plague and sticks to her drink of choice, tea.

What’s that? How do I know what nail polish remover tastes like anyway? Well duh! Obviously all cosmetic junkies know what it taste like! Stop asking dumb questions.

On the bright side the Muse does fancy an occasionally flute of bubbly and berries. Champagne and Strawberries were meant for each other. 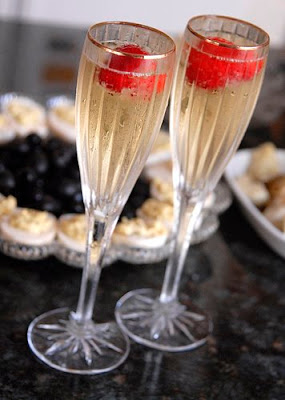 You know last year the Muse happened to fall in love with Philosophy Bubbly Three in One Shower Gel and although it didn’t contain the berry it sure did bring the Bubbly! Sparkling, crisp, and beautiful were simply some of the things that were pure perfection about Philosophy Bubbly. 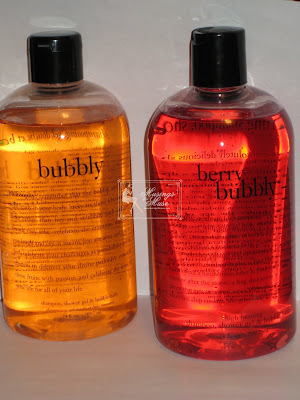 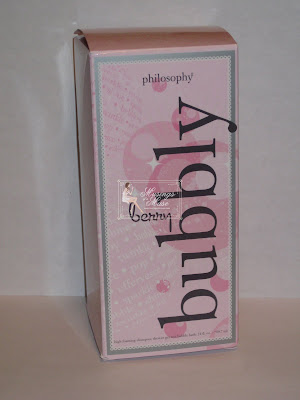 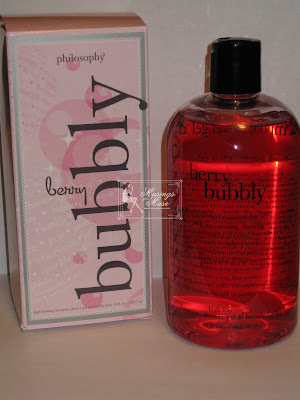 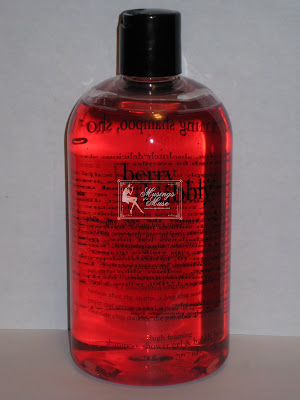 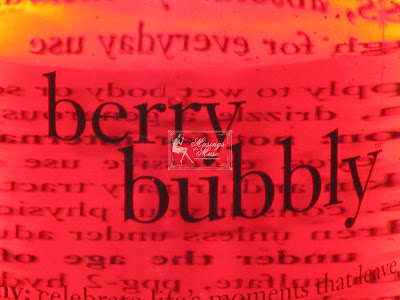 Although I love Philosophy Bubbly with a passion I must say that a little something extra special is contained inside Philosophy Berry Bubbly and it tops off an already great recipe and makes it pure perfection.

Philosophy Berry Bubbly starts with a fresh, sparkling, effervescent citrus base which tickles the nose. This is quickly followed up by the faint scent of sweet strawberry which combines beautifully with the sparkle of citrus to create a true to life Champagne and Strawberry scent that’s pure and fresh! Philosophy deserves a major award for creating a perfectly sparkling experience with Berry Bubbly! 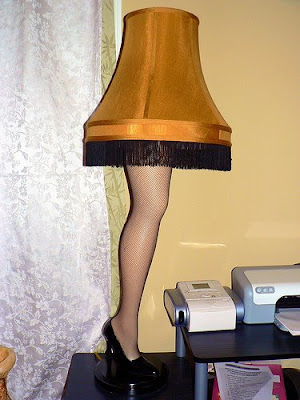 Please don’t think that the scent is reminiscent of any blend of champagne and strawberry you’ve tried before because it’s completely different and unique! It’s has a certain sweetness with a full on citrus body that can simply be called sparkling! Philosophy managed to capture the “bubbly” effervescent of champagne and put it in a bottle!

Philosophy Berry Bubbly can be used in your shower, in your bath tub, or wash your hair with it! It’s three in one you see!

The Muse nabbed her bottle of Philosophy Berry Bubbly from QVC and believes as of now it’s exclusive to them however like last year I’m pretty sure you’ll see it pop up on Sephora, just renamed and repackaged!

If you can’t wait and absolutely need your dose of bubbly and berries head over to QVC and punch in Item Number A86879! This one is Muse Approved for you and for gifts! QVC has a special deal at the moment which allows you to purchase one Berry Bubbly for $18.24 USD and each additional bottle for $15.24 USD. I ordered 6 bottles…two for me and the rest for gifts as these are super nice for gift giving and the price can’t be beat! I highly suggest nabbing these before they run out and have a wait list!

Philosophy Berry Bubbly will be making a guest starring appearance under the Muse’s tree this year!