That crazy chick Barbie not only loves MAC but now she loves Stila too! Who can blame her right? The Muse hearts Stila herself. MAC may have done Barbie already but the Muse couldn’t be more excited that Stila is now bringing us their of version a Barbie Collection!

I’m dancing in circles over the the launch of Barbie Loves Stila which is making a guest starring pre-launch appearance at Sephora starting January 14th, 2009. Mark your calendars ladies as the release is highly anticipated and each canister is numbered and will not be produced more than 10,000 times per a set. This make the collection a collector’s item and the lower the number of your can, the more valuable the set. I don’t care much about the number of my can I just want me some Barbie and Stila makeup and forget the rest! w00t!

Jump ahead to view more pictures of these limited edition Stila Barbie Cans.

A long time ago in a land far, far away the Muse used to collect Stila cans. Lord knows I can’t recall the last time Stila has put out a paint can and now a Barbie LE one? I’m on the case! I’ll take 5. k. Thanks. 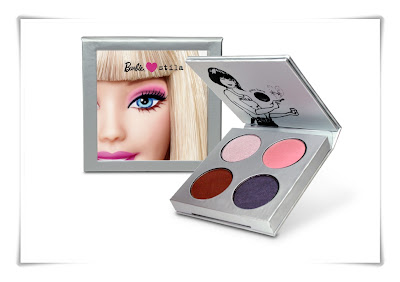 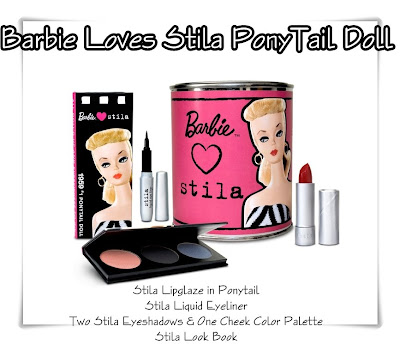 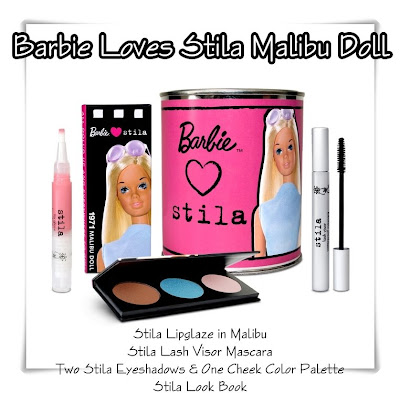 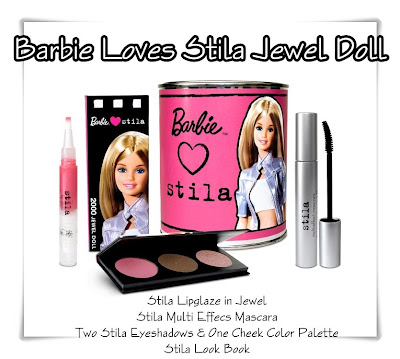 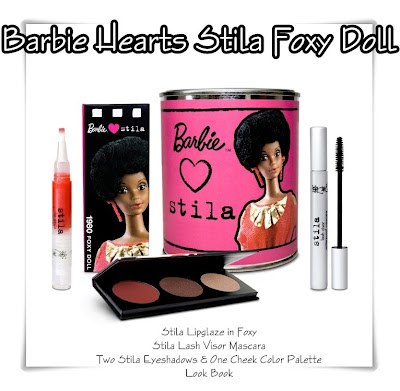 So tell the Muse…

Are you a foxy barbie? Maybe a jewel one? A fun, loving Malibu Barbie? How about a ponytail one?

The Muse thinks she’s a jewel one, a ponytail one, a foxy one, and a malibu one…groan my poor credit card! They are $40 USD so maybe I can afford one of each?

Which set are you loving?

Remember the sets are available from Sephora.com exclusively and Sephora’s 5th Avenue location in New York plus International Sephoras.