The Muse thinks it’s ok to cheap it up sometimes. Hey, we’re living in hard times here! Cheap is obviously where it’s at!

When Superdrug had a sale on MeMeMe cosmetics the Muse decided to haul it for all it was worth and take advantage of the buy two get one free deal! I’m all about cheap and English makeup!

I recently reviewed MeMeMe Pussycat Cheek and Lip Stain for you and today I’m bringing you a review of MeMeMe Shimmy Simmers Pink Shimmer Highlighter. 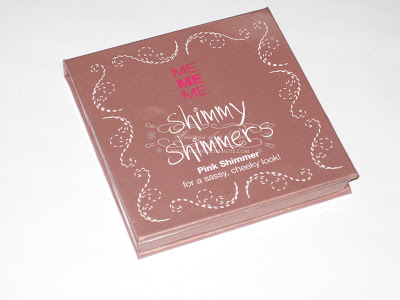 Excited? Read on for more excitement….

If you have a certain love (or an addiction) for Bobbi Brown Shimmer Bricks but don’t enjoy the price you can cheap it up with MeMeMe Shimmy Shimmers. Virtually the same product but just heaps cheaper! We like that don’t we? 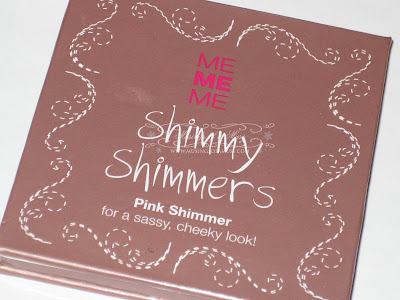 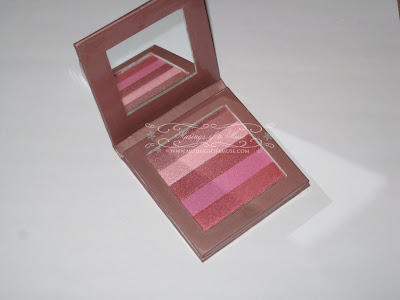 MeMeMe Shimmy Shimmers are a dual product for this Muse as it can easily work as both a blusher and a highlighter. It’s nicely pigmented to create a soft flush to cheeks while adding a hint of frosty shimmer to highlight the face. The palette is made up of five color variations most of which are deeper shades of rose and pink. Together the shades create a soft pink flush that’s quite natural and pretty. 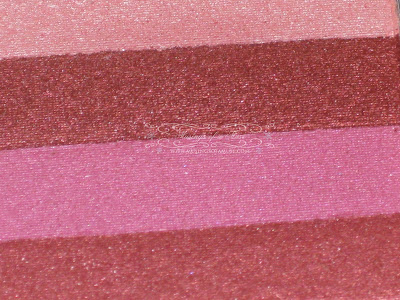 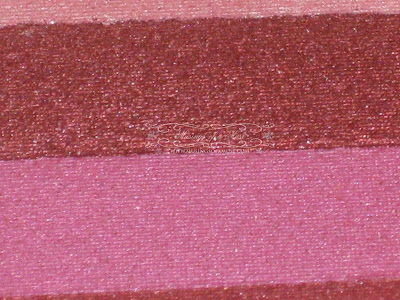 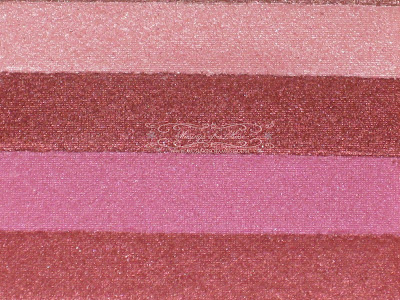 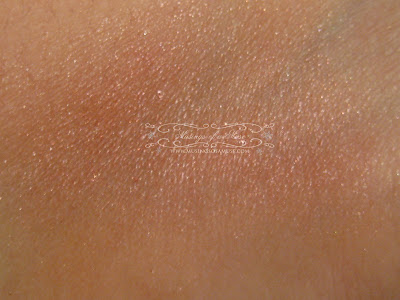 The powder comes housed in a cute pink flip top cardboard box with a full size mirror inside. I like the packaging as it’s thin and compact which makes for easy travel and most important, easy storage. The formula is pretty silky and nice although it’s name “shimmer” is misleading as I think it gives a bit of a frosty finish. I actually feel that Bobbi Brown Shimmer Bricks have a frosty finish as well so the entire shimmer aspect seems somewhat pointless. 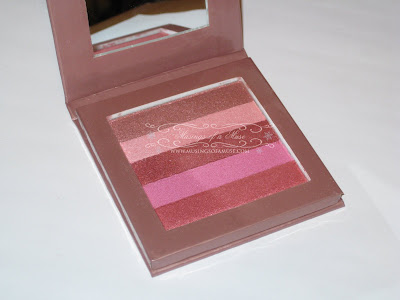 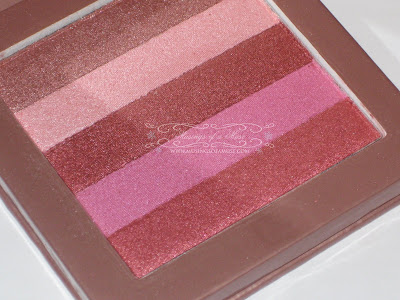 Wearing MeMeMe Shimmy Shimmers as a blush and highlighter 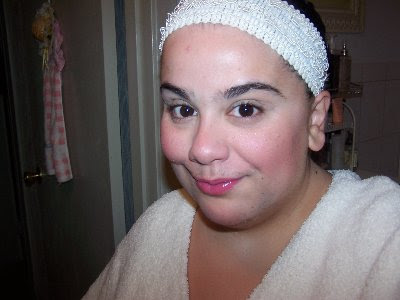 All in all at £6.99 with a little bit tacked on for airmail charges I thought this was a rather nice little budget option! If you’re in England, lucky you, you can nab this at your local Superdrug! If you’re in the US head onto to your favorite forum and ask a nice Brit for a swap.

The Muse is all about approving this one for purchase!