Since it’s debut on my blog a year or so ago, Fairy Drops Mascara (Fairy Drops Mascara Review)is the source of much e-mail to my inbox. The Muse likes to think she’s the one who created it’s cult following among follow diseased Asian cosmetic collectors like herself but she knows she’s not that important. 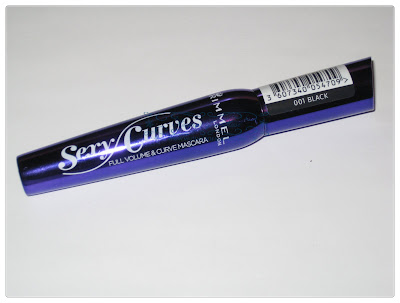 Recently a reader asked me to review Rimmel Sexy Curves Mascara because she felt it was so very similiar in style to Fairy Drops Mascara and easier to obtain. Far be it for the Muse to say no to such a sweetly asked favor.

So here is my review of Rimmel Sexy Curve Mascara……

Before I begin my review it deserves to be mentioned I haven’t exactly seen this available outside the British market as of yet. I don’t follow Rimmel that closely but I honestly haven’t noticed Rimmel Sexy Curves Mascara in any of my local drugstores. I have mine for about a month or so now? Maybe less? My best friend Lib who lives in London sent over a box of items for me for Christmas with her husband who was here visiting last month and inside was this mascara. 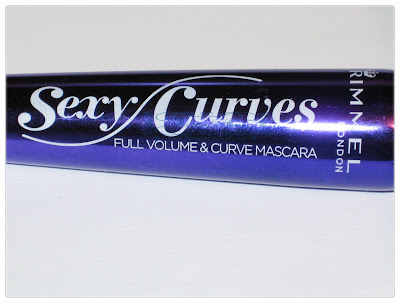 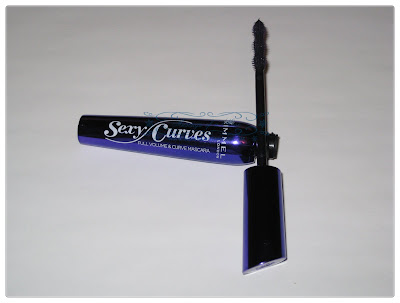 Rimmel Sexy Curves Mascara is a good dupe for Fairy Drops Mascara in applicator design as it has the same shape and style. The applicator is plastic and has three curved layers meant for pulling the lashes out and upwards for a “sexy” curl. It does give volume, does curl, and does offer nice length so it succeeds in just about everything it promises. 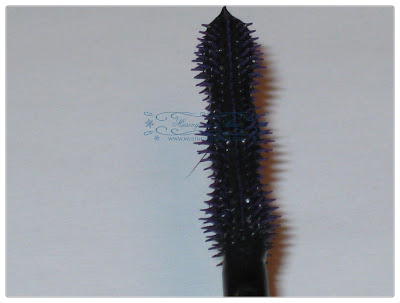 When compared to Fairy Drops the “curves” of the applicator are not nearly as large and I felt like I obtained a more natural look with it where as with Rimmel Sexy Curves my look was more of a false lash look. The formula is thick but it also manages to feel light once it’s on so it isn’t weighting my lashes down. I honestly won’t say if it kept my curl all day but I will say a majority of the day it looked lovely on.

I was surprised to hear the reviews on MUA as it was quite wrongfully thrashed in my opinion and only 3.2 out of 5 stars was a surprise and shock to me as I didn’t think it was half bad for Rimmel. The formula isn’t waterproof so much ranting was made about how it flaked and smudged but I didn’t experience either thankfully. I’m quite used to wearing waterproof mascara so I always expect the worst with non waterproof formulas but this wore well all day without raccoon eyes popping up!

I’d personally purchase it again once I was out as it is indeed a solid dupe of Fairy Drops Mascara, easier to obtain, and cheaper too (believe it runs around Ż3-Ż4).

I’m rubbish at before and after shots when it comes to mascara but this is the best I could do! 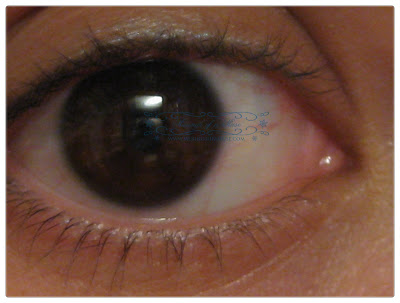 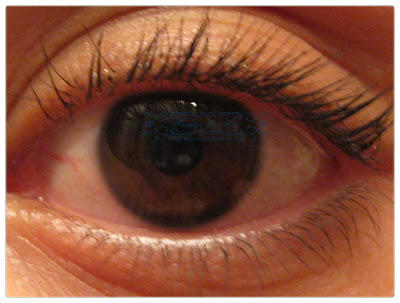 And yes, before you ask, Rimmel Sexy Curves Mascara is Muse Approved for purchase. It does what it promises for a value price. Can’t beat that!