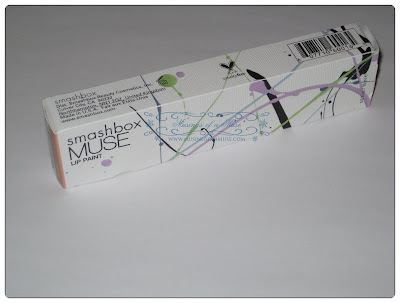 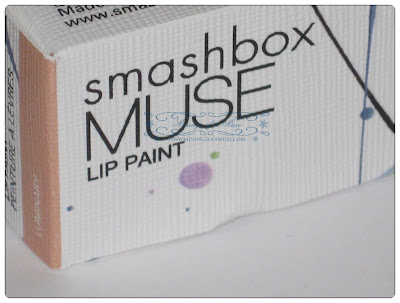 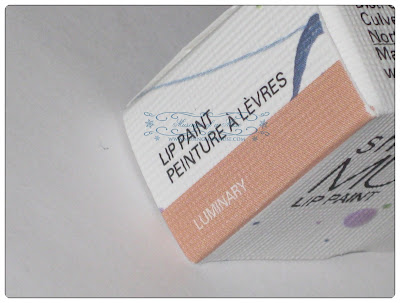 A new gloss line was introduced with the Smashbox Muse collection which are the limited edition Lip Paints. These glosses offer a tiny hint of color while delivering shine to the lips. The lack of color variety does somewhat disappoint but taking into consideration that these are limited edition I think it’s safe to say that three color selections are a plenty. 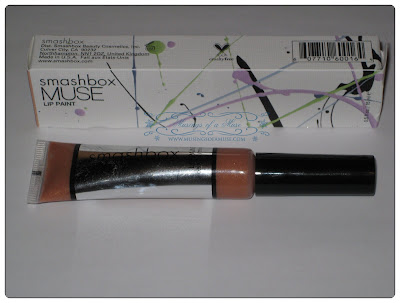 The color I was busy testing out this week was Luminary which is a shimmering nude peach shade. Mmm slightly scared of those nudes shades but test I did and I came up with a few takes on the gloss.

First off I was slightly unhappy with the formula of the gloss as it wasn’t particularly glossy and had a tiny bit of a dryness to it. Hmmm, I know..dryness you say Muse? But I can’t think of another way to describe the formula, it’s simply very dry without the normal glossiness one assosicates with lipgloss. After all that’s why it’s called gloss right? Because it’s glossy. This isn’t so very glossy sadly however it is a rather nice shade which adds a touch of golden, peachy shimmer to lips. It’s not pigmented enough to work on it’s own so I do suggest prepping with a bit of stain or lipstick prior to use and topping with this for a nice sparkly finish. 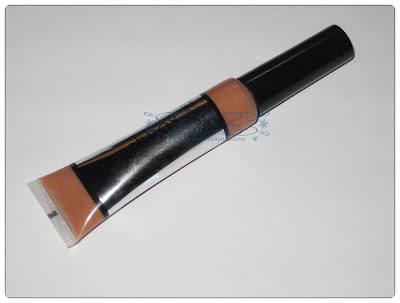 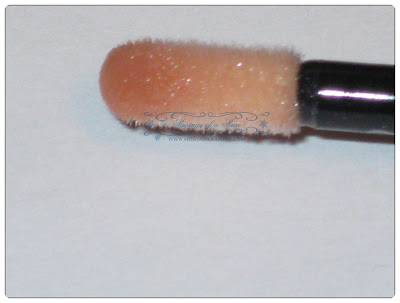 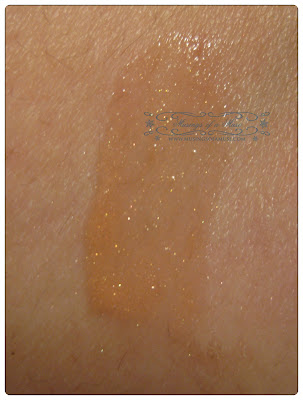 For the most part I do think the name is slightly misleading because I was thinking that these would be a pigmented gloss with a brush applicator however turns out it’s a sponge tip applicator and a very sheer gloss. I dunno, I just associate paint with pigment I suppose?

Overall I do think the gloss had a fab finish and I can’t deny it looks mighty nice on my lips when paired with a warmer makeup look but I was just slightly disappointed with the overall formula and lack of pigmentation. The Muse thinks she might try indulging in one more shade before deciding if it’s a hit with her or a miss! 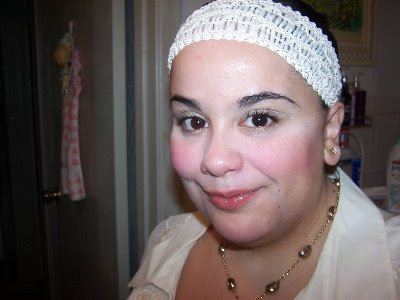 Have you tried any of the Smashbox Muse Collection yet?