Oh my god I’m in such a pissy mood right now! After work today I picked up my friend Jai and whisked us away to MAC to snatch up some SugarSweet for ourselves. Normally it’s just easier for me to head to MAC Soho to haul or Macy’s on 34th but my mate Martin, who works for Apple, was working the Mall circuit today so instead of our normal haunts we hit the MAC at the mall. Martin is our shadow so we can’t go anywhere without him in tow thus we decided to become mallrats so we could kill two birds with one stone, pick Martin up for dinner and snag some MAC.

Such a big mistake. We are so killing Martin, tis his fault we couldn’t haul MAC SugarSweet today. Upon arriving at the MAC we noticed that they had the display out for SugarSweet and it only had the Shadesticks on it. So we asked after the rest and you guessed it, nothing in stock yet.

Boo, freaking, hoo! What the hell? To say we were disappointed is an understatement but we did get some yay factor in as we got all of the Shadesticks and I think that’s what Jai and I were the most excited about. 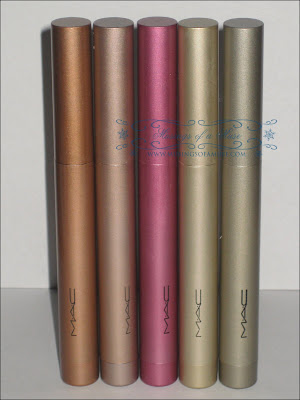 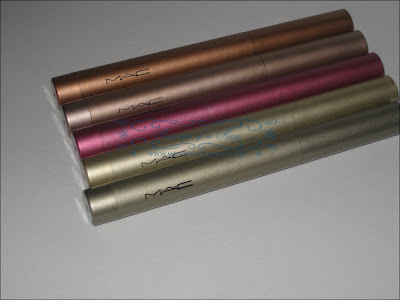 Jump ahead to have a look!

I only have my eye on a few other things from the collection so I am happy, at the very least, that they had the Shadesticks because that was honestly high on my list of things to get. I also want to snag Perfect Topping and Sugarshot. My list isn’t all that huge so I guess I’m not too devastated. I’m avoiding the glosses like the plague because as one reader mentioned they are seriously nice but with 2-3 uses they are going to be one big mess so it’s just not worth it. The lippies aren’t exactly all that fabulous so I can safely skip those and the rest of the shadows hold little appeal. I do wish MAC had release a blush or two with the collection. 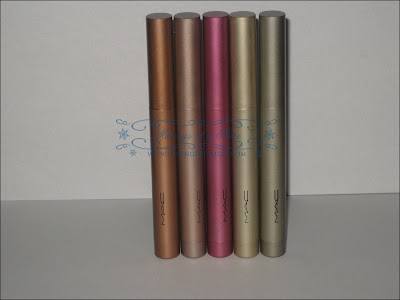 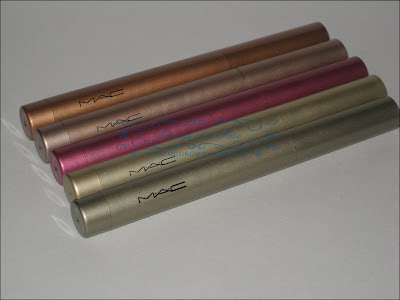 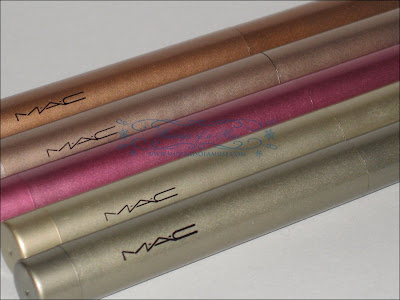 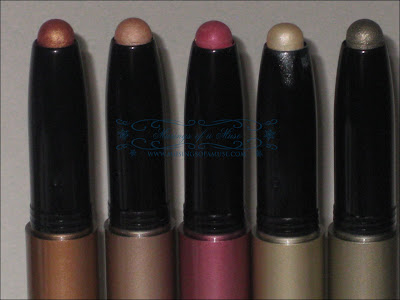 For me the gems of this collection were the Shadesticks. It’s been a while since MAC released Shadesticks and these are some stunning shades. The revamped packaging is pretty slick as well which makes them even more appealing. I wasn’t always a lover of Shadesticks but after seeing how easier they make it to apply pigment I started to like them.

Four new shades are released with MAC SugarSweet and one regular catalog shade. Penny is the shade that’s already available from MAC and just released in new clothes for this collection.

Cakeshop, which you would think would be the shade of batter or cake, is a frosty green almost olive shade. Wonderful shade and a possible favorite for me but strange name! Lemon Chiffon is a creamy shimmering white gold, another favorite for me. Butternutty, really a crummy, rubbish shade when viewed but swatched it’s a gorgeous nude pink that’s stunning! Red Velvet is a deeper pink with an almost matte like finish. And finally Penny is a pretty peachy copper shade. 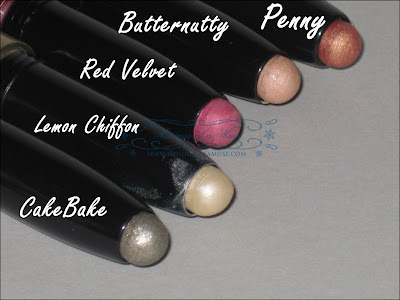 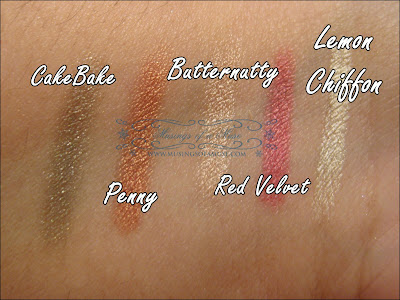 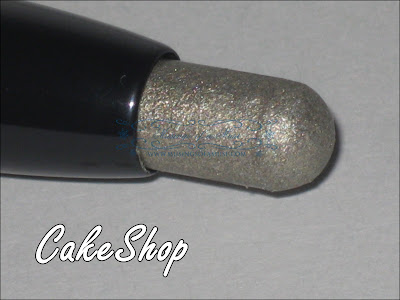 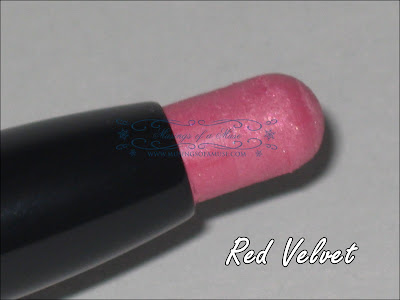 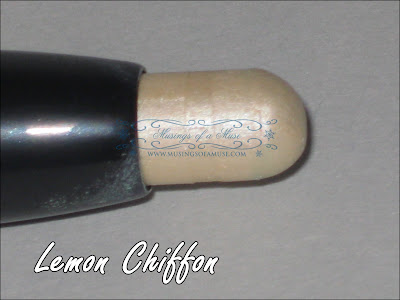 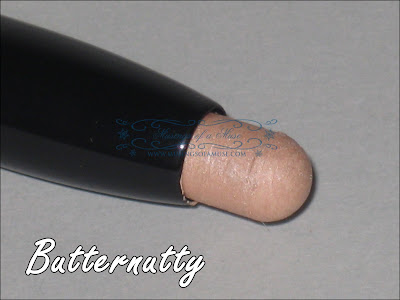 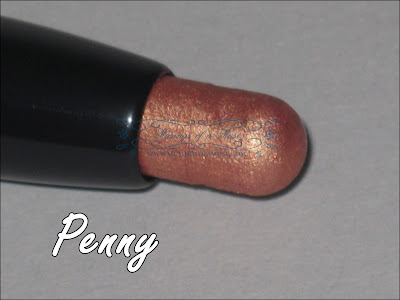 I absolutely love all of the shades and think they are well worth picking up. Correct me if I’m wrong but the price on these has gone up as they are $16.50 USD each but I recall them being a little less? Or maybe not.

I highly recommend grabbing some for yourself as they really do make life easier with shadow application and particularly pigment application. I find I get less fall out and a deeper color pay off when I use a Shadestick prior to applying pigment.

Overall, MAC SugarSweet is the first collection I’ve been excited about in months and I highly recommend heading over to MAC and having a swatch, you’re sure to fall in love with a few of the items available.

I also caved while I was in store and purchased Popster Tinted Lip Conditioner and Tippy Blush. I wasn’t too surprised after seeing Hello Kitty in person for the first time that still it failed to wow me.

In closing the Muse thinks the new MAC Shadesticks deserve a Muse Approval for purchase. Likey!

What did you haul from MAC SugarSweet?