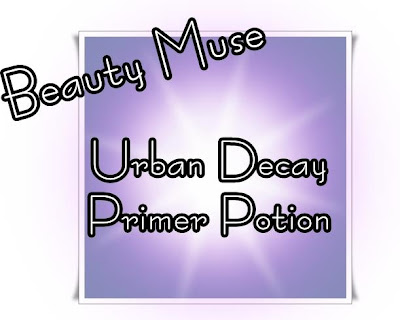 Wanna muse improvements for Urban Decay Primer Potion with me?

How can you possibly take something as awesome and incredible as Urban Decay Primer Potion and make it better? Not possible! 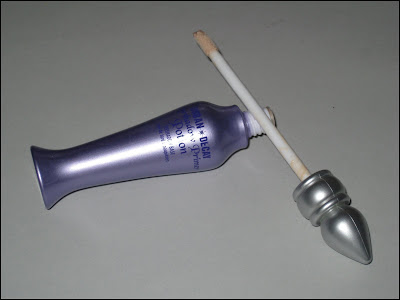 But yes, I’m sure we are all in agreement we can def do a better job of UDPP. Not so long ago I almost lost a finger or two trying to cut open my bottle of Urban Decay Primer Potion. Can’t recall? Jump for the details!

I was quite pleased with the amount of UDPP that was stuck up in the neck of the bottle after splitting mine open. Oh how sad is it we all toss our bottles out and inside is tons and tons of primer still stuck in the the bottle. Sigh! After I hacked into my bottle I transferred all that beautiful primer to a small sample jar but turns out, for some odd reason, the primer isn’t nearly as good once it’s out of the bottle. The texture becomes a bit dry and actually loses it’s ability to hold shadow in place as once the open air hits it and it lays in the jar a while it just suffers through some sort of transformation. Or at least that happened to me.

So how in the world can we make UDPP better?

New packaging that’s how! I wouldn’t love a tube like Too Faced Shadow Insurance but I’d love a straight line bottle with the same sponge applicator so I can get all the goodness out without having the struggle with the sexy curved bottle the primer currently sports!

Go on! The Muse knows you’d love a new style packaging for our old favorite!

Tell me how you’d make it better!