Count the Muse bored when she seen the new Bobbi Brown Perfectly Defined Mascara which was launched with the Bobbi Brown Nautical Collection. Ho-hum not a whole lot of special going on here kids. 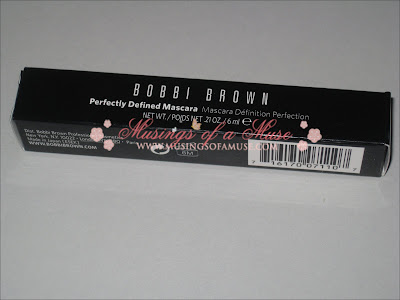 With a promise of making the most of every lash this mascara is supposed to separate, curl, and give lashes perfect definition plus it’s safe for contact lens wearers too! Supposedly the unique multi-comb brush is the key to the amazing results….yes well that’s one of the reasons the Muse was bored. That brush looked terribly boring! What was so special about this mascara?

This is a perfect reason why you shouldn’t judge a book by it’s cover. Although Bobbi Brown Perfectly Defined Mascara looks very unappealing it actually does exactly what it promises and than some. Quite a nice mascara and a tad surprising for this Muse.

I’m one for looking for mascaras with elaborate brushes. I shop mascara brushes as I would a brand new car. It has to have tons of bells and whistles. Nothing normal or standard will do, hey kids this isn’t 1950 where one brush reigns supreme. We have so many options now a days why settle for a brush with a straight line and simple bristles when you can have curved, plastic, or straight!

But leave it to Bobbi to prove a Muse wrong.

Bobbi Brown Perfectly Defined Mascara does an incredible job of grasping all lashes, pulling up and out, defining, curling, and offering nice plump results with plenty of length. The formula stays on all day and keeps curl twice as long plus at the end of a long day it simply washes away with a little warm water! Loves it! Although the brush looks standard but looks indeed can be deceiving as it does an amazing job of keeping lashes looking lovely all day long. 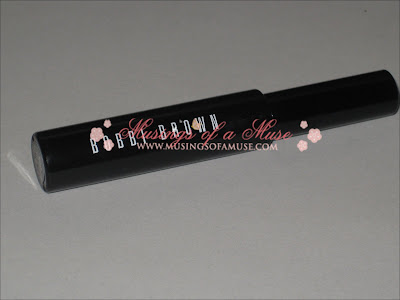 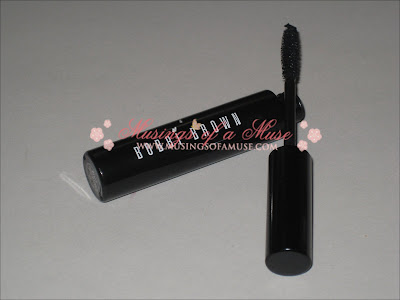 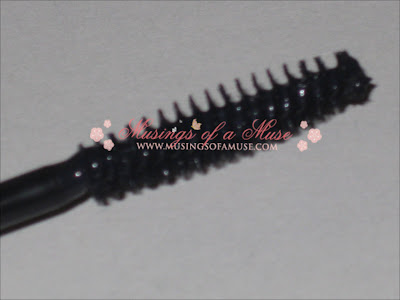 At $22 USD it’s decently priced for a counter mascara that delivers. Well worth checking out, it has the potential to become a fast favorite with this Muse. Likey! 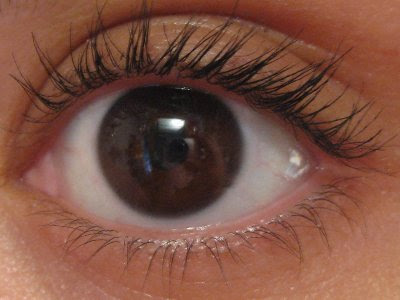 Wanting to try it?