The Muse has reviewed Kat Von D Tattoo Concealer and although she liked it she wasn’t so sure about it hiding ink. I’m not denying this concealer is hells all pigmented but if I had any ink I’m doubtful it would do anything to conceal it. 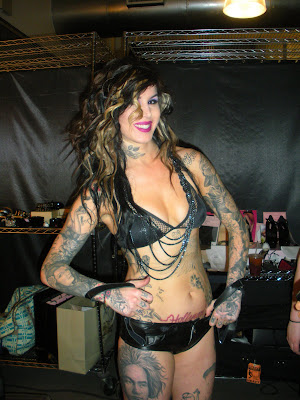 However, Sephora put it up to the ultimate test and concealed Kat’s OWN tattoos using the concealer.

Jump ahead for a peep! 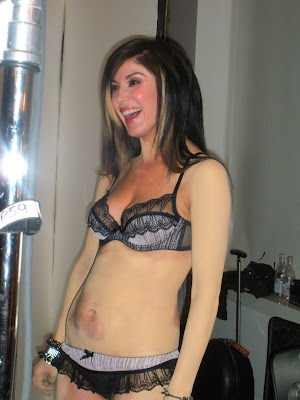 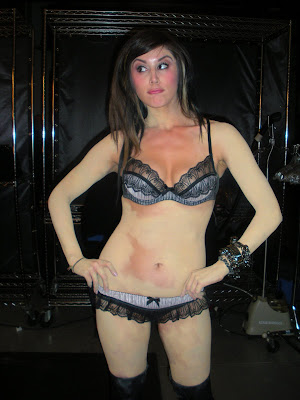 That’s pretty incredible but a little, tiny bit hard to believe it was just the concealer they used plus whoa how much did they have to use? And what’s that strange reddish mark? She doesn’t have that in the picture where her tats are in place but after they use the concealer she looks bruised? It doesn’t look like it’s ink that was being concealed either because in her before photo she doesn’t have tats in that general area? And her neck is all red? I’m such a nit picker aren’t I? Just curious what happened.