Any chance you wanna revisit some Target goodies with me? How about a Pixi LipGloss? 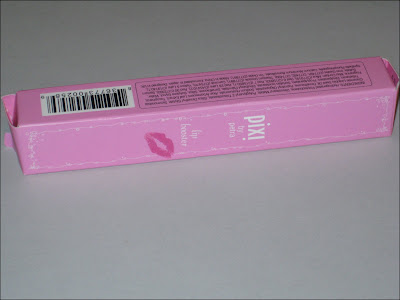 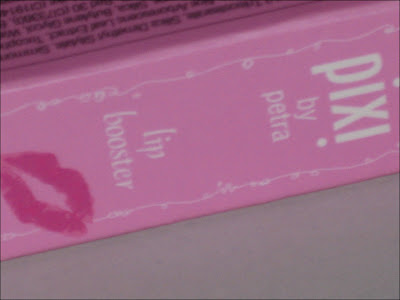 Jump ahead for it!

Ah meh! Up until now I’ve given Pixi a bum wrap for appearing at my local Target. I thought the line was simply too expensive to make a guest starring appearance at Target of all places. But it seems to be doing well and my prediction that it and the rest of the expensive lines would be in the clearance bin by now (NP, Jemma Kidd, Etc…) hasn’t come to pass. But goes to show that the Muse isn’t always right. I suppose I shouldn’t be too surprised these lines are doing so well considering that Sonia Kaschuk makes a killing at Target so why can’t Pixi and the rest do the same? Obviously, it’s really happening for these lines because I haven’t seen anything yet that hints at their demise although keep in mind they haven’t exactly added to these lines either since their original introduction. You’d think by now you’d see something new pop up for Spring or Summer…but ado it’s still making it’s own at Target.

Up until now I haven’t really liked much of what I tried from the lines but a few pieces have slipped by me such as the Pixi Lip Booster. This I can get on board with!

$18 USD, ouch Target (and Pixi) gets you a chubby tube of moisturizing lip gloss that plumps and conditions lips with a slightly sheer tint. Loves it. It’s a rather great formula of gloss that I really like. I believe I tried one of these year’s ago when Sephora was carrying most of the Pixi line but don’t quote me on that. I love the formula as it’s a nice thick gloss that definitely give lips a fuller look. If you’re looking for a plumping gloss without the sting this would work well although it’s not really plumping in my humblest but simply a thick gloss that gives a fuller lip look. It’s nice and glossy and leaves a high sheen behind with a tiny hint of color. There are several shades to choose from but I only tried one which was labeled no. 10 and is a nice red shade. Either over lipstick or on it’s own it’s great gloss although a tad expensive for picking up at Target. 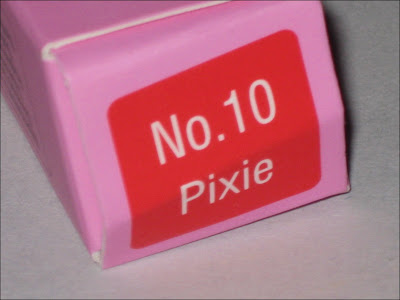 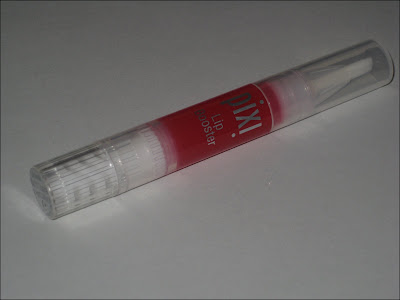 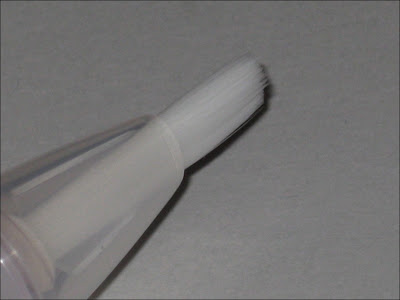 All in all a rather nice gloss and worth getting if you’re looking for a thick gloss to make lips look fuller but I’d avoid it if you aren’t keen on spending over $20 (taxes!) on a gloss at Target of all places.

What are your favs from Target’s “expensive” line of cosmetics?