So rumor has it that Kristen Stewart and Robert Pattinson are a couple now. Ok, so I hope this is some publicity stunt because honestly Robert and Kirsten? Me no likey or approve. Seriously. Robert seems like such a fun loving Brit why would he want to hang ten and do the dirty with Kristen? She makes a fine Bella Swan but let’s discuss her real time ‘tude. First off the girl seems moody as all hell. She’s constantly tapping her foot, rolling her eyes, blowing out a puff of irritated breath, etc..during interviews. Dude, if you didn’t want this attention don’t go into the biz of stardom. My other theory about Kristen is maybe she’s not technically moody, maybe she’s just baked 24/7, shrug…could be right? Looks high to me and not on life that’s for sure. I seen a pic of her and that crazy Dakota kid aka Jane (can’t wait to see how that’s going to work. My mind’s eye has a picture of Jane in it and Dakota Fanning doesn’t come to mind!) yesterday and they were both giggling. I nearly passed out. Kristen…smiling…whoa! Write down that date.

The moral of the story is I’ve sobbed my little heart out since hearing that Rob and Kristen might be a couple. It’s not right. Doesn’t Rob realize the Muse is right here waiting for him!? I cried so much that I now have rings, bags, and a whole lot of ugly to conceal under my eyes. I think I need some industrial concealer for this job.

Hmmmm so I’ll try out the new FaceFront Cosmetics Stunt Double Concealer and see if that erases all signs of my distress over Robert. 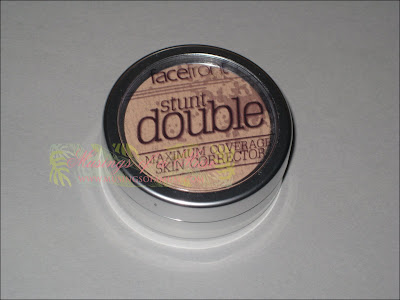 Click it to see if Stunt Double Concealer does the job!

Yea well FaceFront Cosmetics Stunt Double Concealer is def good at hiding it all, no question about that. Available for $15.50 USD in three shade selections, Stunt Double mimics the idea of Benefit Boi-ing with a cheaper price tag and a larger size. This is super pigmented so it’s going to hide just about everything whether you’re busy sobbing over Robert or just didn’t get any sleep last night you’ll be reaching for this bad boy to conceal it all. It’s heavily pigmented, the Muse assures you it’ll cover problems, any and all problems. 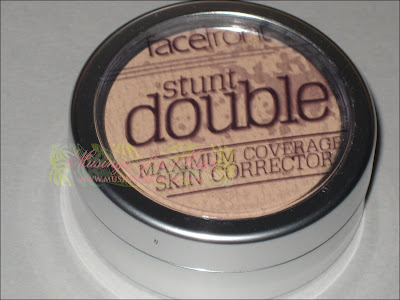 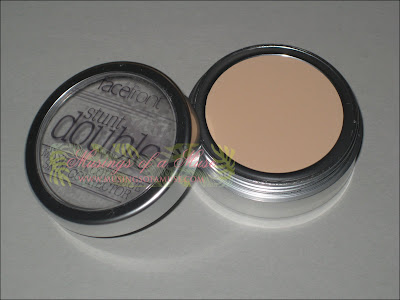 I absolutely adored what great coverage this offered however that doesn’t mean it’s perfect. Far from it for me sadly. The formula happens to be a harder formula than I’m used to which means alot of rubbing and alot of tugging to get it on and in place. I prefer creamy, moisturizing concealers since my eyes are beginning to show signs of aging and I like to be as delicate as I can be with them. A few years ago I picture Stunt Double as being my ideal concealer but the here and now spells it differently. It is creamy but it fails to blend well without a fair bit of tugging on my part which makes it a deal breaker for me. I know at least 25 people that would totally love this as it’s that type of formula that smears on, conceals, and wears well all day but…..the tugging involved to get it properly in place could turn many off to purchasing. 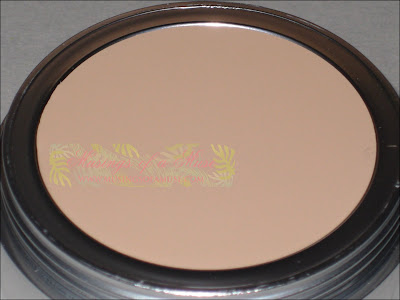 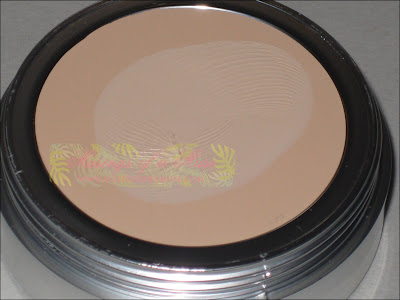 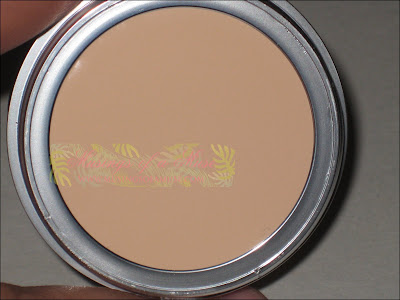 Overall, love the pigmentation, think it’s an incredible concealer and does exactly that, CONCEALS (in a major way) without creasing, fading, or caking. Fabulous, long wearing formula too! However, a creamy formula would make this one a winner. Needs a bit of work FaceFront. Like it but not loving it. Plenty of perks with it’s small price tag and large size but it needs a bit of work in the Muse’s opinion.

Well..since I don’t have concealer I might as well give up on Robert and maybe take on Shia Labeouf? He’d be ideal for trips to Walgreens!