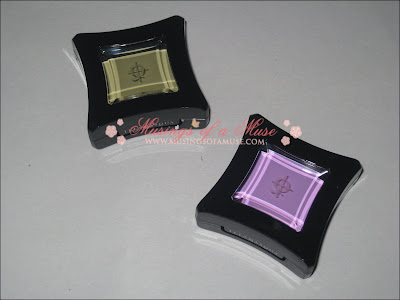 Matte is a difficult medium to work with and not one I’m fond of. I admire those who can work with matte shades and create gorgeous looks because honestly I stink at it. If matte is your game you must be over the moon that Illamasqua has made it’s way across the pond and now resides at Sephora.com and Sephora Times Square.

Jump ahead for my first impressions and review of a few Illamasqua Eye Shadows I got to test out this week!

I’ve read a few reviews comparing Illamasqua to MAC but for myself personally I think they are considerably different brands. Packaging, pigmentation, and price are a just a few things that set Illamasqua apart from MAC.

For the most part my adventures in Illamasqua Eye Shadow has so far been a tad on the disappointing side since I’m not a matte girl. The formula of the shadows is weak in pigmentation and a tad on the chalky side. I haven’t applied on my eye as of yet but so far they prove difficult to blend just on my arm. The swatches I did take had to be built up with several swipes. I did take note that wet or applied with a base they seem brighter and more intense but without they aren’t anywhere in the same vicinity as the pigmentation of a MAC eye shadow. Colors appear buildable which redeems the fact that at first swatch you aren’t going to jump up and down in delight at how pigmented the eye shadow is. I tried two shadows out so far which were Moan and CanCan. Moan is an olive green and CanCan is a pretty violet. 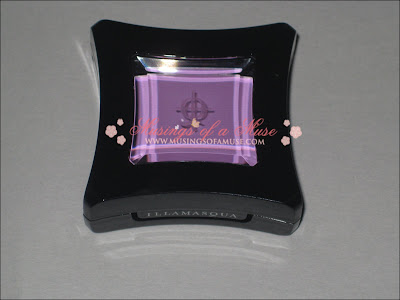 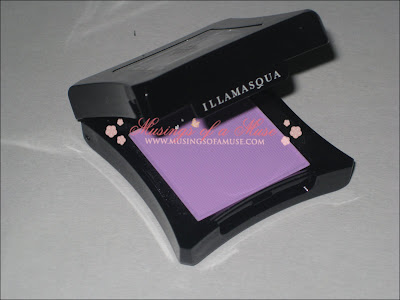 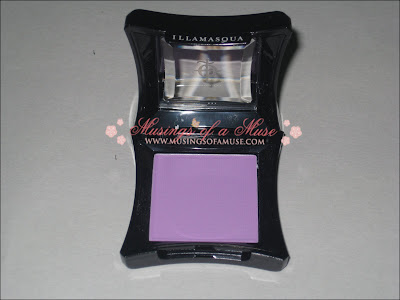 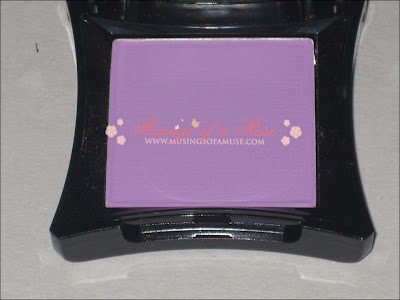 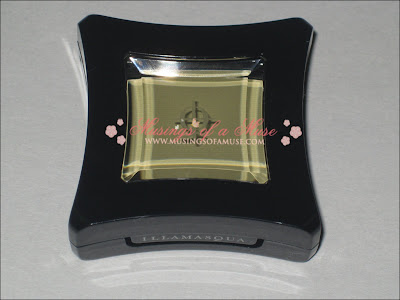 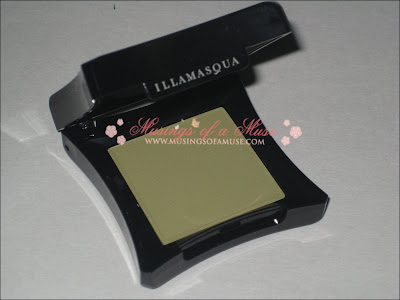 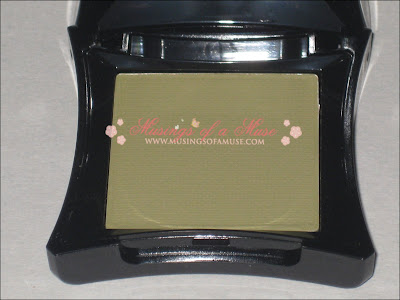 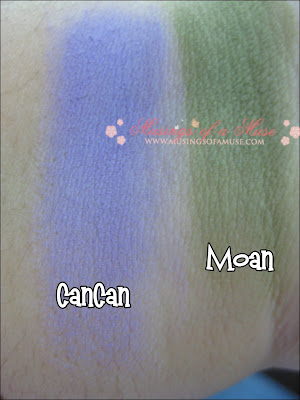 I did enjoy the interesting, unique packaging. It’s a square cut curved design that’s quite chic. This is 2g of eyeshadow for $20 where as MAC is 1.5g and $14.50. Obviously, the design isn’t only larger than a standard MAC shadow but it actually proves to hold more product. Remember looks can be deceiving sometimes and packaging can appear large but not contain a large amount of product but these prove to in fact hold a bit more shadow.

So far I can’t say that Illamasqua would replace MAC for me. I expected more for the price tag and was a tad shocked I wasn’t doing cartwheels around the room as it’s been very hyped up by makeup lovers far and wide so I did think I’d fit right into that groove. I do have to try these on my eye before making my final decision. So far I’m not too impressed but I will reserve judgment as I plan on purchasing a few of the shimmer finishes for myself because my current review could be a bit bias since matte really isn’t my medium of choice and I don’t have the skills to work with it.

So far Illamasqua won’t take over MAC for me as the price is higher and the pigmentation so far isn’t nearly as up to par. But we shall see….I need to explore and test further. If matte is your finish of choice you’ll be thrilled with a majority of the offerings from the line. In a sea of shadows dominated by various finishes, matte is a unique offering in the makeup world especially a collection of cosmetics that caters to such a finish.

Have you tried Illamasqua Eye Shadow?

Do you love them?