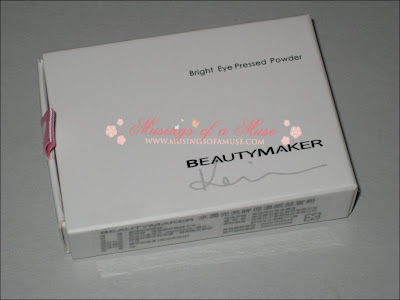 So it’s been established I’m a bit of a Bobbi Brown fan girl. Bobbi is like my makeup goddess and maven but I gotta tell you I thought she was plum loco when she suggested in a makeup tutorial video that setting your concealer with a bright white powder was a good thing. I’m of an age where placing powder under my eyes is so not a good idea. My eyes are dry, they sport fine lines, and in the AM hello puffiness how are you today? Adding powder into that mix of things is just a bad idea. After picking up my HG (holy grail) Bobbi Brown Concealer palette a year or so which indeed included a fine white powder my mind switches from thinking bad, murderous things about powder to thinking how glorious it is.

I learned over the course of a year that a simple dusting of white powder is effective at concealing dark circles, lightening up my eye area, sets concealer to last all day, adds a soft focus to fine lines (virtually erasing them), and makes my bags disappear like magic.

Recently, I reviewed the Mally Concealer System for you which actually came with a white powder included. Obviously Bobbi isn’t the only smart cookie around here as Mally choose to include an entire compact filled with white powder to pair up with her creamy concealer.

I’ll tell you who else knows the benefits of white powder, Taiwanese Make Up Artist, Kevin from Kevin Beautymaker cosmetics.

Click ahead to hear a review of Kevin Beautymaker Bright Eye Pressed Powder.

Kevin takes the idea of white powder to a new level as his version is sold separate from his concealer compact plus it’s nearly 85% cheaper than anything else you’ll find on the market today. Benefit, Laura Mercier, Bobbi Brown, and Mally are the only lines I’ve seen that carry fine white powder that works at brightening up the under eye area, there may be more but I haven’t really seen too many brands using the idea.

Fact is it works.

If you’re younger you can appreciate this to brighten up your eye area a fair bit after concealer is in place. I personally wouldn’t use it alone as it works best when your eyes are completely concealed using your regular potion of choice. It adds a certain airbrushed quality to the under eye area and erases certain flaws such as dark circles. If you’re older you can appreciate this much, much more as puffy eyes, fine lines, dark circles, and other woes will be magically erased when this is used with concealer.

It’s basically a very simple, matte powder. Nothing crazy or dramatic. Who knew simple white powder could do so very much? Kevin’s version comes in a cute slide out box with a decent size powder brush for application. Honestly, not loving the brush it comes with as it picks up way too much product and blends it terribly. I highly suggest using some sort of bushy blending brush for application. Use a small amount and build up as needed but please don’t overdo it as you will be looking like Casper the friendly ghost if you’re not careful. 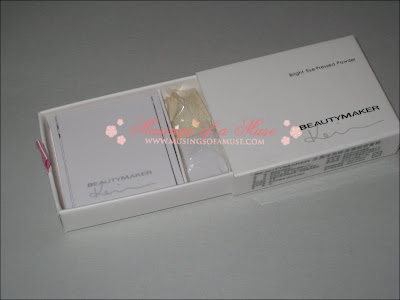 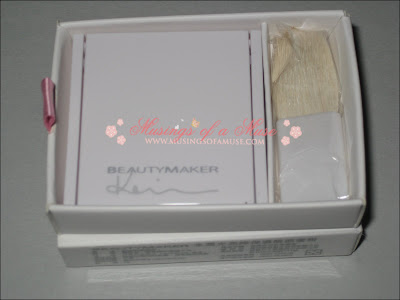 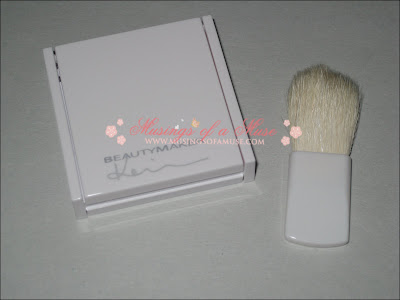 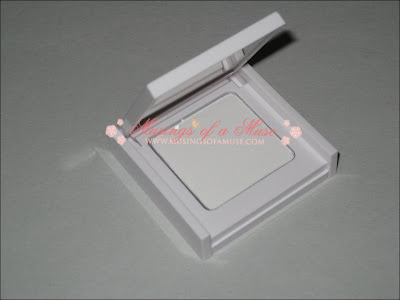 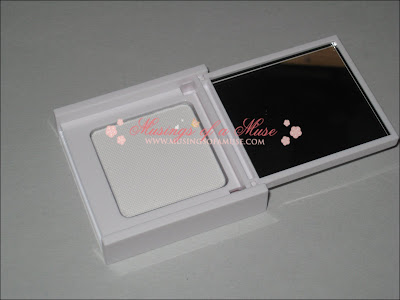 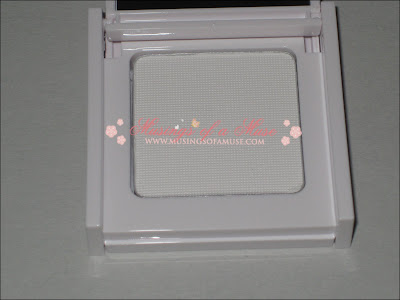 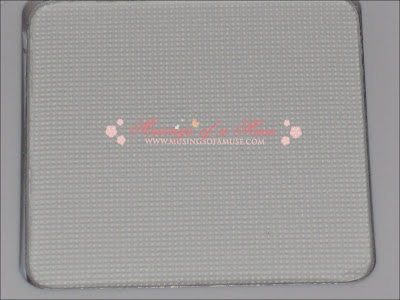 Kevin Beautymaker Bright Eye Pressed Powder is not my favorite by any means as the formula isn’t quite as silky as other powders I’ve tried however it is the cheapest option available and very, very good quality for the price. I only paid a few dollars for this however I’ve seen it on several stores for $14.99 and upwards. That’s of course nearly 60-65% higher than retail. At that price I do think it’s worthy of a try if you’ve never considered trying to set your concealer with a powder before or you’re simply intrigued to see how white powder can improve your overall eye look.

Overall, the moral of this story is white powder is sometimes a good thing. It took me a very long time to realize that but it’s now become a staple item that I use daily. Just as I would apply foundation, concealer, etc…everyday, white powder also gets included along with my prep and prime routine.