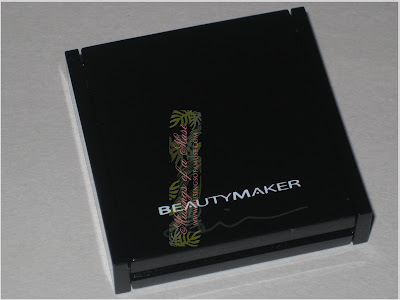 You’ve recently heard the good word from me about Kevin Beautymaker Aqua Eye Concealer but actually there are two versions to that story and review. Kevin Beautymaker Color Correcting Eyelid Primer is actually the follow up. Ok, the deal is this, Color Correctly Eyelid Primer is such a cop off of Benefit Lemon Aid it’s not even funny but it does do something Lemon Aid doesn’t which I’ll tell you about in a few.

Kevin Beautymaker Color Correcting Eyelid Primer is basically a lid and under eye primer to be used prior to concealer. This kinda makes priming and concealing a two step process. It’s particularly great if you heavy duty problems going on under your eyes and need a bit of extra coverage.

Take the jump to hear the babble.

Kevin Beautymaker Color Correcting Eyelid Primer is a yellow based primer (I choose to call it primer as it isn’t a concealer per say) which brightens the eye area up and preps it prior to concealer. Place a small amount under your eyes, blend outwards, and proceed to follow up with your normal concealer of choice. The yellow base will erase dark circles, brighten your eyes up, conceal minor lines or puffiness while creating a good base for concealer. You can’t use it on it’s own really as you’ll look a tad weird after use even after proper blending as it creates a yellowish nearly white cast under eyes so it’s best to follow up with concealer after use. The point of the product is for those suffering from severe dark circles. I assure this will help considerably masking dark circles. 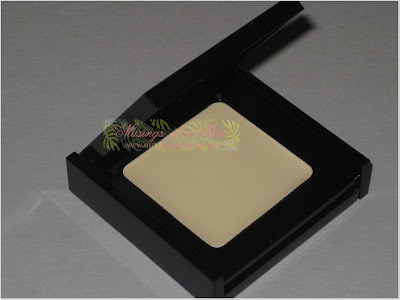 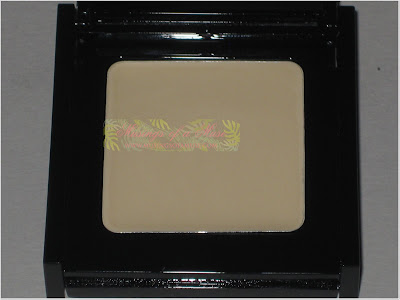 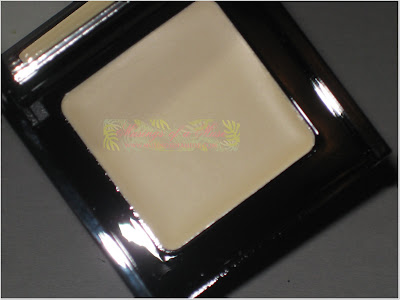 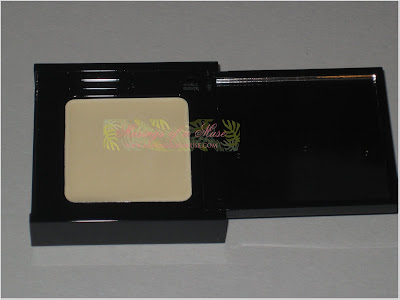 Now for priming my lid this is never, ever going to take the place of my beloved Benefit Lemon Aid. Benefit Lemon Aid has a beautiful texture and a harder consistency which allows it to adhere to the lid beautifully well while lasting all day. If you choose to use Kevin’s primer on your lids you must know it’s much, much more moisturizing which makes it easy to blend under your eyes but proves it’s downfall on your lids as it’ll slip, slide, crease, and create a general mess on lids. I suppose a light application will be fine but I honestly prefer to use this under my eyes not over them. If you want something to prep and conceal lids I highly suggest Lemon Aid for that job. Kevin’s primer does do something Lemon Aid doesn’t which is it’s ability to prep below the eye with it’s moisturizing formula. If you tried this with Lemon Aid you’d end up with it creasing under your eyes and have a difficult time blending it out well.

Overall, anyone who’s suffering from severe dark circles or just needs a wake up call under their eyes I highly suggest snagging Kevin Beautymaker Color Correcting Eyelid Primer. I paid retail which was probably $6-$7 at most however it’s on one of my favorite site’s for purchase of $13.99. $14 dollars is in my opinion a good deal for it.

This is Muse Approved for purchase, great way to get your eyes in tiptop shape!