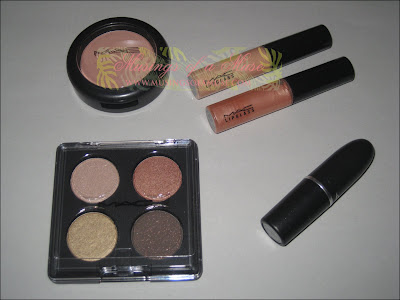 One of the three collections is the Richard Phillips for MAC Collection. Richard Phillips is an expert photo-retoucher and creates lush seven-foot tall oil paintings of men and women based on photographs he cuts out of magazines. His collection is the largest of the three color stories releasing and includes three shadow quads, various lipstick and lipglasses, and blushes covering lips, cheeks, and eyes.

Jump ahead for a small peek at a few pieces!

The Muse was treated to an early sneak peek of the Richard Phillips for MAC, MAC Make-Up Art Cosmetics Fall 2009 Collection and will give you a few pictures of the items she has available right now. Most of the items I received were very simple and would make for a stunning Fall nude look.

I’ll be indulging in all of the MAC quads but the one I have to show you today is the MAC Eye Shadow Quad in Notoriety. Notoriety contains Skintone 1 (light white pink), Skintone 2 (dirty gold), Notoriety (brown with golden pearl), and Rich & Earthy (coral bronze). The quad is surprisingly gorgeous in it’s simplicity and I’m looking forward to creating a warm, nude Fall look with it. 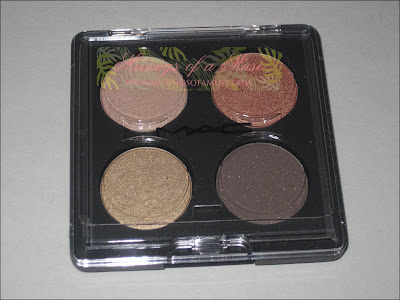 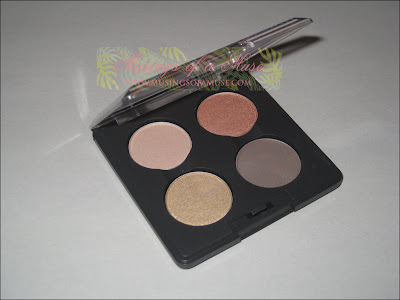 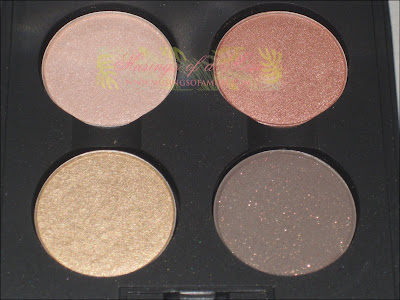 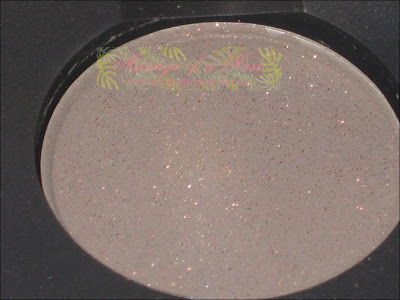 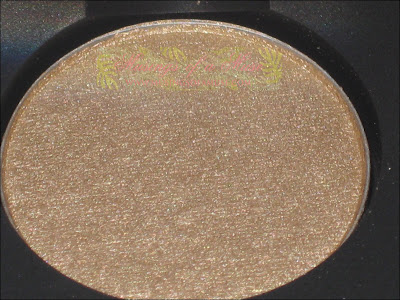 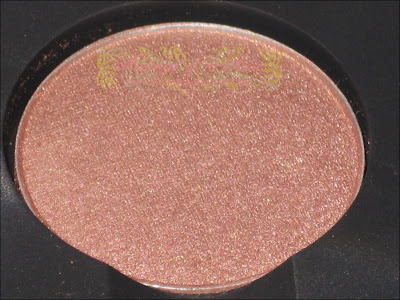 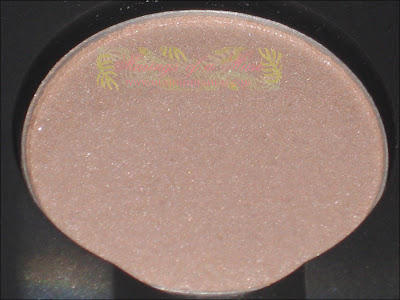 The two lipglasses I received were New Spirit (beige coral) and Young Thing (creamy gold). Out of the two New Spirit is the prettiest but isn’t unique for me as it reminds me of a few shades of lipglass I already own. Young Thing is a bit to nude for me so I’m doubtful it’ll be a love but we shall see! 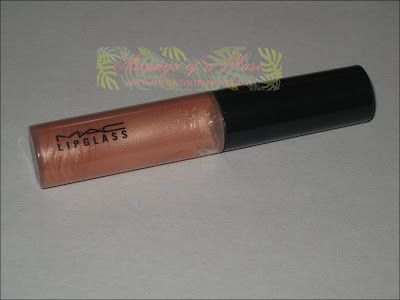 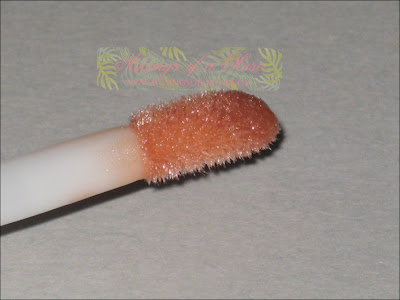 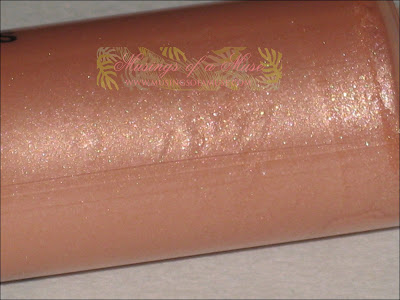 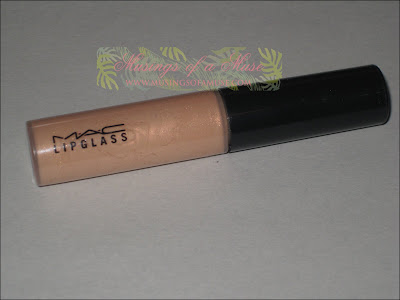 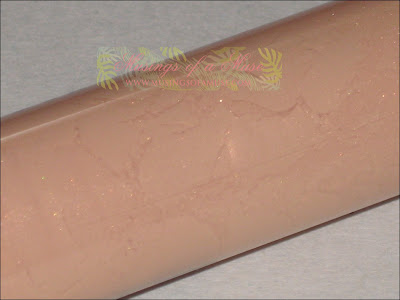 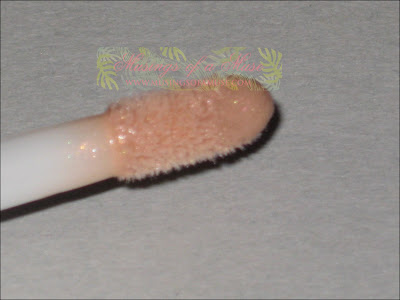 MAC Lipstick in Lovin’ It neutral light brown which is fairly pretty and will pair up well with the Notoriety Quad. It’s a decent Fall shade but nothing to get too crazy over. 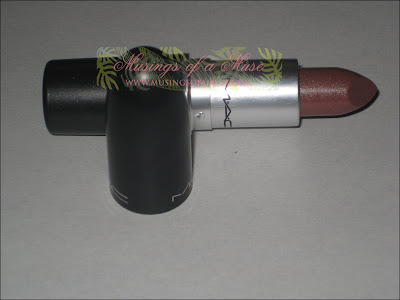 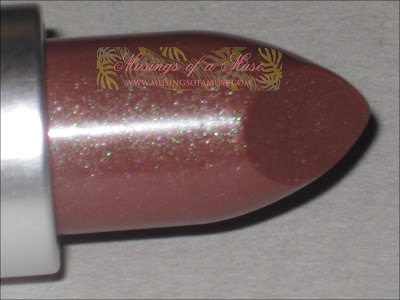 And finally MAC Blush in The Perfect Cheek is a pale matte off pink. This I’m really not loving and I’m unsure will even show up as it looks quite chalky and sheer. But I do admit it’ll also pair up with the other items and compliment the shades in this collection very well. 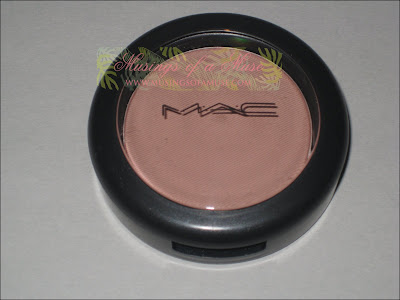 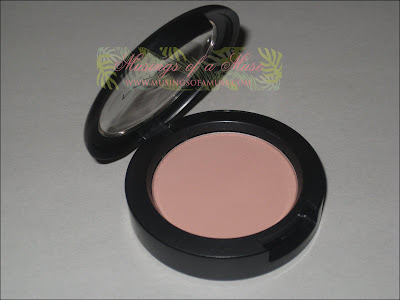 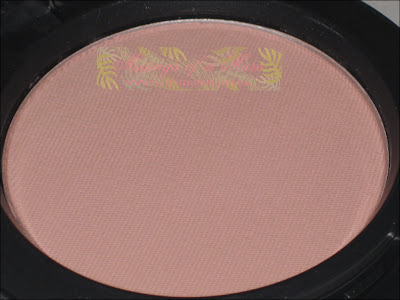 Overall, I’d say the quads are quite special in this particular release and I’m looking forward to seeing the other two, In the Gallery and Photo Realism. So far I’m not too impressed with the lipstick, glosses, and blush I have on hand but I’ll reserve further judgment until I see the rest in person!

Anyone hyped about this collection?

This post will be updated with swatch photos shortly.