Fan of Sleek Makeup’s Blush by 3? Good news ahead for you!

To complement the new Sleek Makeup Garden of Eden i-Divine, Sleek Makeup will also be extending their popular range of Blush By 3 Palettes with two new shades!

The brand new shades of Blush by 3 are entitled Californ.I.A and Pink Lemonade. Californ.I.A is inspired by the sun, sand and surf of Californian beach life while the inspiration behind Pink Lemonade is the traditional, old fashioned English tea party with three decadent pinks. 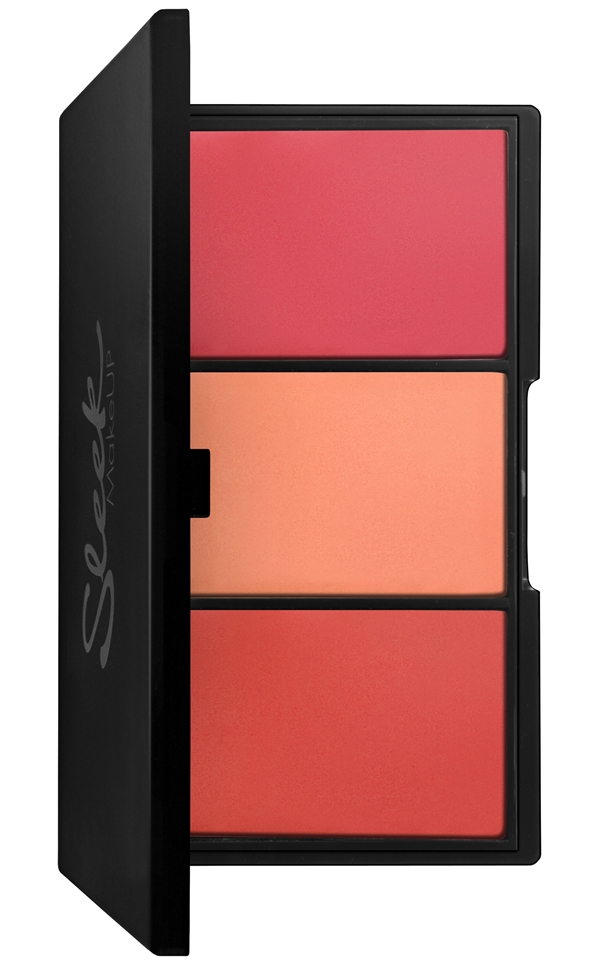 This will launch at drugstores in the UK starting January 15 and available for US fans at sleekmakeup.com the same time!