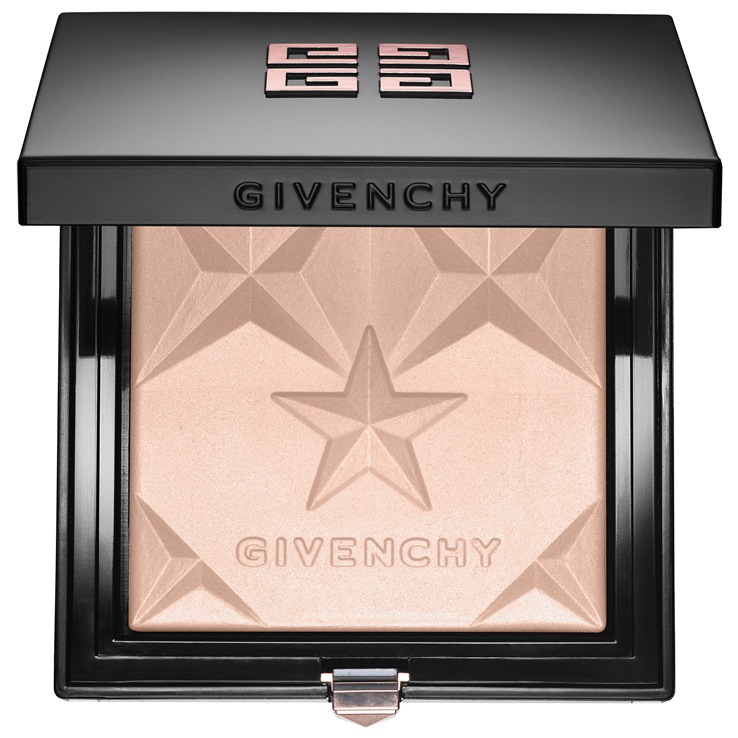 Did I ever tell you about my unhealthy habit of collecting but never using pretty little highlighters? My addiction used to be a lot worst! I’ve gotten better, kinda!

Currently I’m spending my days yearning after the Givenchy Healthy Glow Highlighter ($52) but promising myself I won’t it because I don’t need another highlighter I won’t use! Worst, there’s a pretty Healthy Glow Bronzing Powder that released with this which I want too which I’ll never used either because I’m so not a bronzer kinda girl

This illuminating highlighting powder has a baked gel formula that gives a natural, luminous glow to cheeks and face! It has an embossing of a star and comes encased in a slick, black compact.

You can grab it up now at Sephora.com and maybe spend sometime talking me out of a purchase.

P.S. How was your weekend?

No Game of Thrones spoilers! I got in late last night and didn’t have a chance to watch so the episode is currently keeping my Tivo warm!