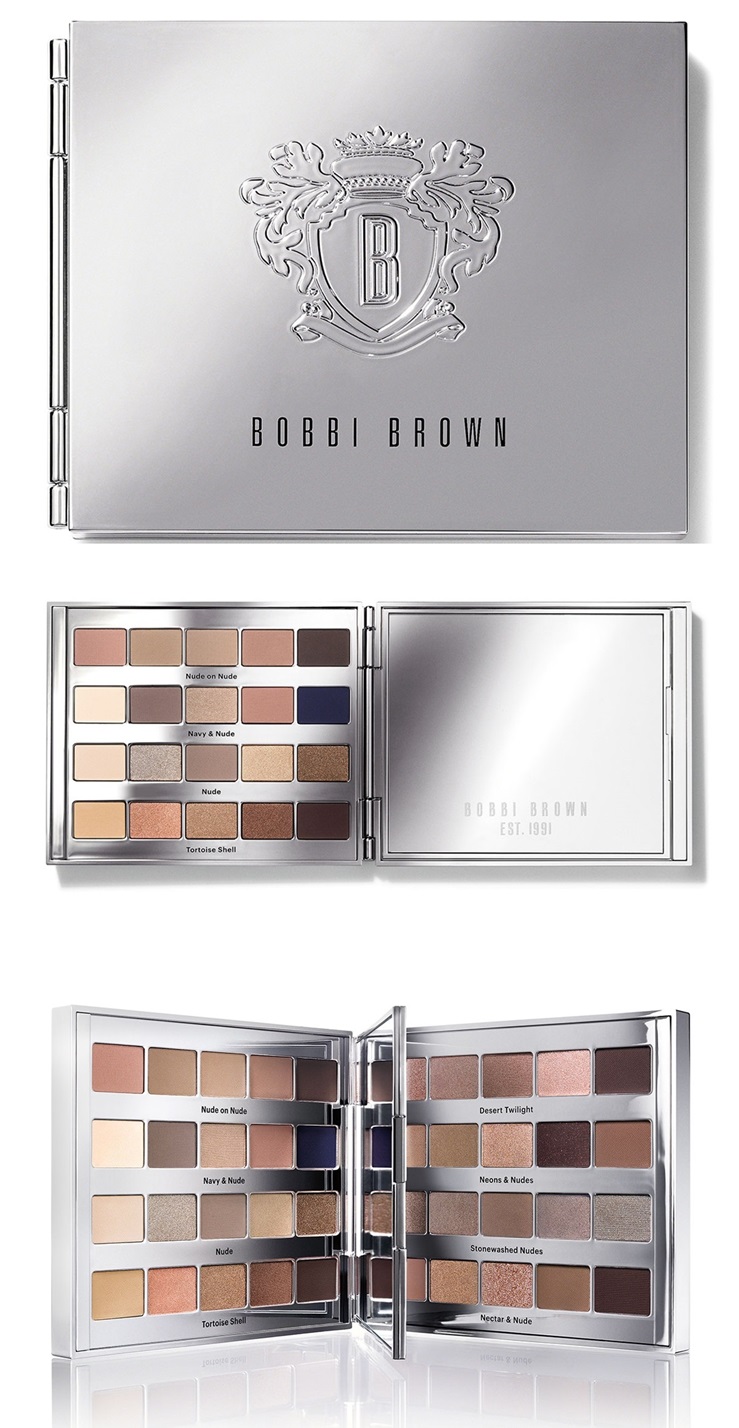 If you read the news yesterday you likely already know Bobbi Brown is leaving Bobbi Brown Cosmetics. It’s confirmed news that Bobbi will leave her namesake makeup brand behind at the end of this year much to my shock.

Bobbi’s an accomplished makeup artist but I’ll honestly say that when I picture her, I instantly think of her makeup brand. It’s the first thing that pops into my head when I think “Bobbi Brown”.

Bobbi Brown Cosmetics was started in 1991 and was sold to Estee Lauder in 1995 and since that time Bobbi has always been closely involved with the brand’s operations which is why this is such shocking news.

I look forward to seeing what 2017 brings for both Bobbi Brown personally and also Bobbi Brown Cosmetics because for a long time now the brand has staggered a little bit in my opinion. The introduction of celebrity faces like Katie Holmes and Kate Upton was one of the most interesting changes for the brand but also, I think we can all agreed that the line has been hit or miss for the past three years. The formulas on many items has seemed to have changed and the repetitive shades in each limited edition palette release has become a sore spot for fans of the brand. This Holiday season, there’s been a good deal of 25th Anniversary releases such as the Bobbi Brown The Nude Library 25th Anniversary Edition. I guess this was Bobbi’s way of going out with a bang!

Bobbi’s makeup line has been an inspiration to me and a fond favorite for many years. I’m curious to see where Bobbi goes in 2017 and what we can expect to see from her in the future. And most important as a fan of her brand, I look forward to see what Estee Lauder does with Bobbi Brown Cosmetics in the future.

What do you think of Bobbi Brown leaving her brand?