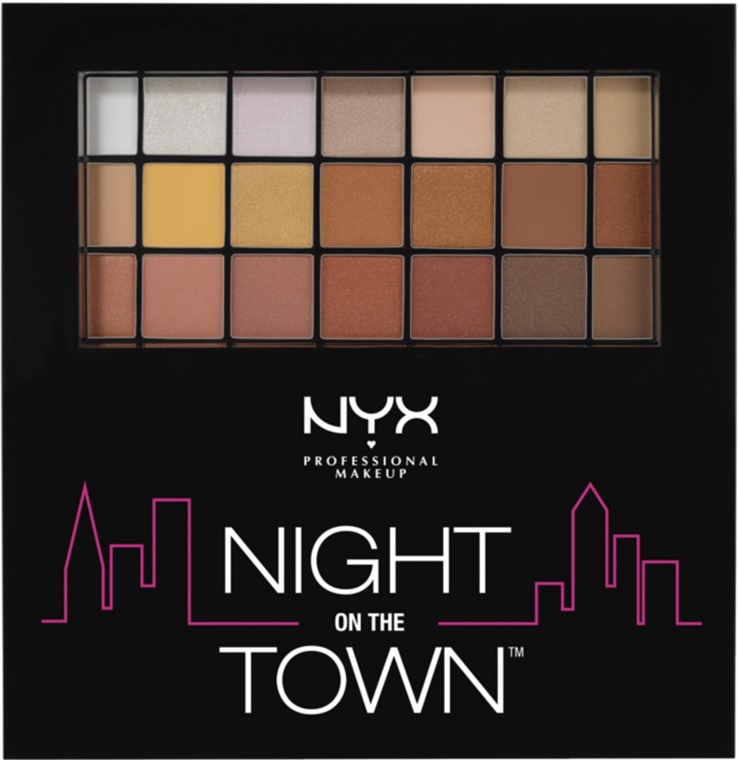 I don’t exactly know hold old I was when I became enamored with Bruce Boxleitner but I’m pretty sure it all started with reruns of Scarecrow and Mrs King. I’m pretty sure he was my first “real man” crush. I mean, he wasn’t a boy, he was a man with a corvette and he did undercover work and had a fetish for divorced housewives that had kids and lived with their mother. He also happened to wear eyeshadow (in the early episodes of Scarecrow and Mrs King I’m pretty sure they were using the same taupe-y lilac on his eyes as they did on Fabio on all those Johanna Lindsey romance book covers.

Later on in my crush I learned that there was life after Scarecrow and Mrs King and Bruce was in other fine films like the Gambler parts 1 through 100.

By the way, Kenny Rogers had a point there.

P.S If you don’t recognize that man in the video, that’s Kenny Rogers prior his run in with some of Hollywood’s best plastic surgeons. Kenny has a perceptual state of surprise birthday look on his face nowadays. Remember kids, keep the cosmetic surgeries to a minimum.

Hi, I’m the Muse I’m a makeup addict and I have quite a few of NYX’s big giant palettes that they released gosh, somewhere on 9 years or so ago. I remember when these palettes were $19.99 to $24.99. They were mighty, they were big, they contained a selection of 100s of shades, they smelled bad, and they were probably made in a basement in a country I can’t pronounce the name of but most important they were cheap.

NYX Palettes have obviously evolved into something much, much more because they are sporting a sizzling hot price tag of $50. L’Oreal prices? Maybe.

I dunno if I’m willing to spend that much on NYX.

I think I’ll fold ’em and walk away now thanks.