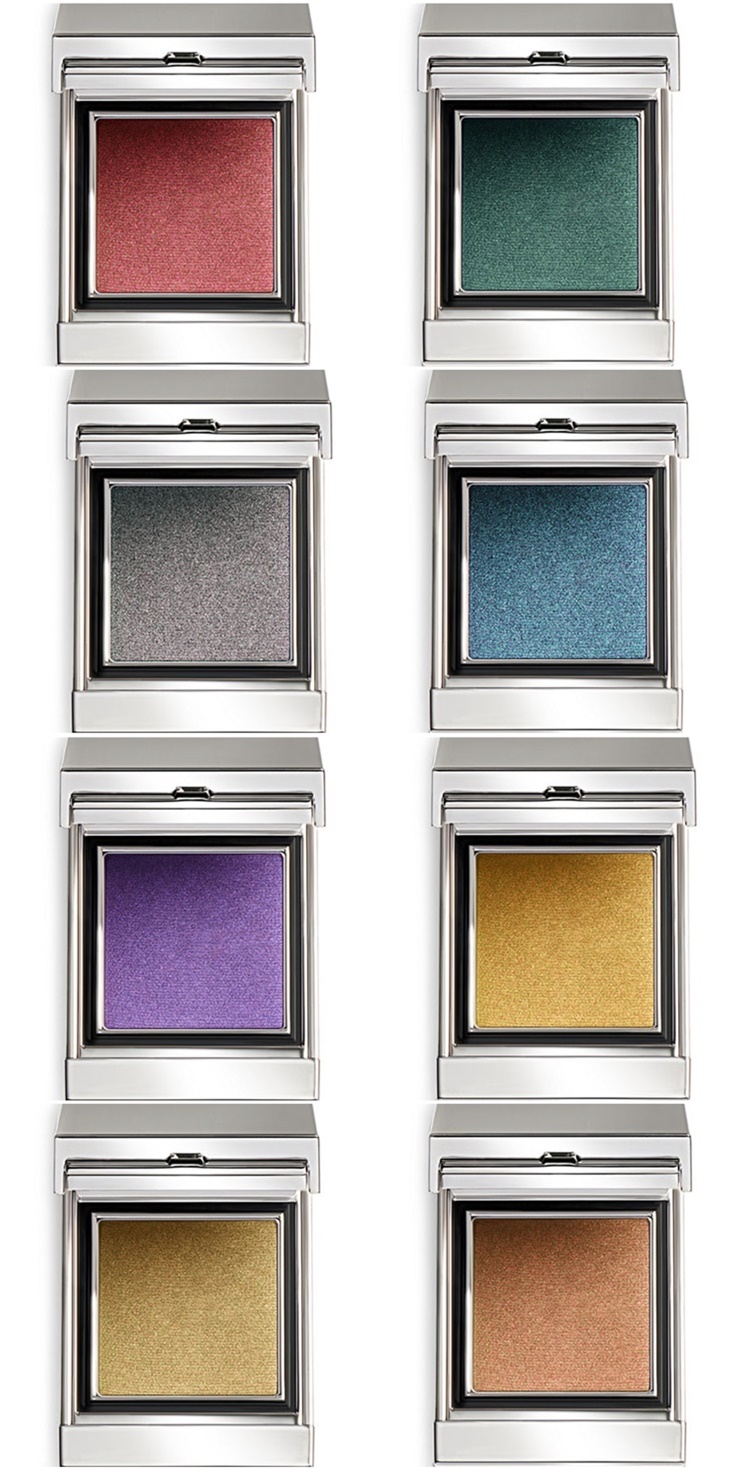 Tom Ford Shadow Extreme has my wallet cringing in horror at the idea a $36 single eyeshadow but I never claimed I was a logical makeup lover. So, that $36 isn’t really making me feel guilty, frugal, or a smart consumer in any way, shape, or form at the moment. Unless of course, I spend said $36 and become crushingly disappointed with the formula but from what I hear there’s only joy to be had here!

Tom Ford Shadow Extreme arrives to us in 20 shades with two finishes, one a glitter, one a foil. Each having a thin, water-resistant formula that contains long-wearing polymers that hugs the lid and allows for long, strong hold without creasing. The concentrate formula is packaged with pigment so a little goes a long way or so they promise me.

I can’t say I have not spent an exuberant of money on Tom Ford Eyeshadow as I have hauled several Cream Color For Eyes which set me back $30 each but I do believe $36 might just be the highest I ever spent on a single eyeshadow shade in my life. I have no regrets though, I did in fact purchase a single shade and will likely be back for more if the formula promises all that the raving reviews say it does.

Expect a rave or perhaps a rant shortly.

Willing to dish this much out on a single eyeshadow shade?