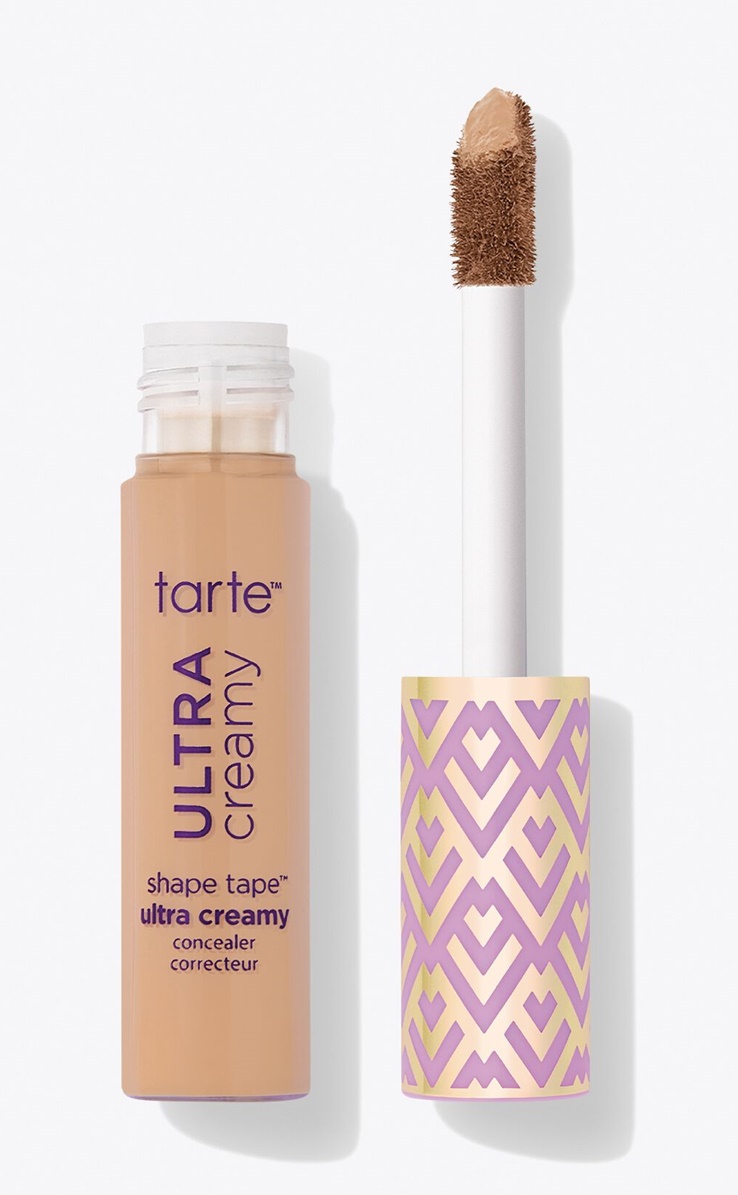 Tarte Shape Tape Ultra Creamy Concealer is finally having it’s worldwide launch! You can snag it now at tartecosmetics.com and I’m sure it’ll work it’s way to the normal outlets like Sephora and Ulta soon!

You may know this got an early launch on QVC several weeks ago! You might have even picked it up as I did post about it. It’s nice to see it finally going more mainstream though!

I feel like I’ve been waiting for a hydrating, creamier version of Shape Tape most of my life. Don’t get me wrong I still love and use the original Shape Tape! It’s my HG (holy grail) concealer of choice but I’ve always wished they’d do a more hydrating version as I do have drier eyes. Lucky enough, the matte finish of the original never gave me issues. No creasing, no caking, it’s always worn beautifully for me but I wouldn’t say no to a hydrating version.

Pigment is always a major problem when it comes to hydrating concealers and pigment is Shape Tape’s signature selling point. I always feel like the more hydrating a concealer formula is the less pigmented it is. Creamier formulas tend to sheer out and offer mediocre coverage!

Have you tried Tarte Shape Tape Ultra Creamy already when it originally launched on QVC?

Are you going to grab this new formula?