Is it me or do you feel like Fresh Cosmetics get terribly overlooked since everyone is always concentrating on Fresh’s skincare, bath and body, and perfume selection.

I simply adore a majority of the perfumes Fresh puts out plus the skincare is truly out of this world but really, sometimes, I like to take a second and remind myself what a great little line up of cosmetics Fresh has available.

Since I’m on my concealer kick still I thought I’d review one of my favorite concealers that happens to be from Fresh. 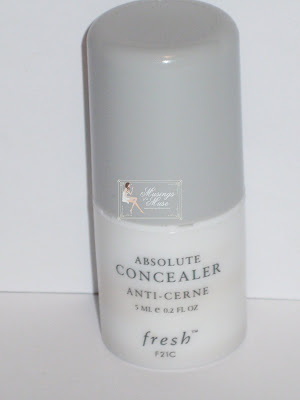 Fresh Absolute concealer is definately an answer to any and all under eye woes. It’s a heavily pigmented, moisturizing concealer that does a superb job of erasing both fine lines and dark circles.

At $22 USD for a rather tiny pump jar of concealer this could sway you to pass it up but I urge you to try it once and I pretty much guarantee you’ll love it. The formula is nicely moisturizing although slightly on the runny side however I really don’t mind in the least as I use a very tiny amount anyway so the product has no time to make too much of a mess as I blend. A little goes a long way as this is heavily pigmented in a major way. It’s probably one of the most pigmented concealer I have stashed in my beauty arsenal. This blends super well and I’m very impressed with the way it simply glides across my under eye area. This is something to say considering how dry my eye area is concealers don’t glide, believe you me, so to have one that glides as I blend makes me want to fall to my knees in thanks. The concealer pretty much lasts all day long with no touch ups in between. You put it on and it stays…and it stays it and stays….until you take it off. The concealer doesn’t crease nor does it cake it virtually erases very fine lines and creates smooth flawless coverage. Please…remember…a little goes a very long way. 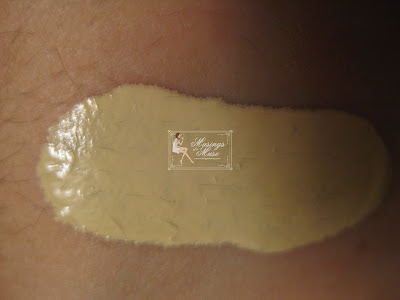 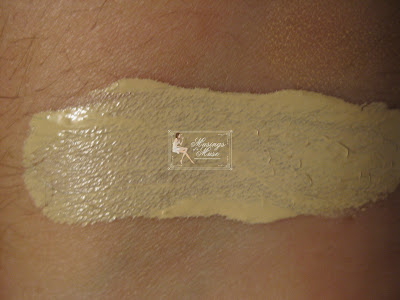 One minor rant is that the pump distributes way too much product and until you’re used to the trick of using it you’ll end up pumping out a rather large amount of product which you’ll waste because you won’t need that much. Don’t make the mistake of pressing it down quickly or pressing it down far the way I did. Very gently push down with a slight wiggle to your finger tip and hope for the best. The packaging definately can use improvement in this department. Even when I’m being gentle too much product comes flowing out which completely ticks me off. 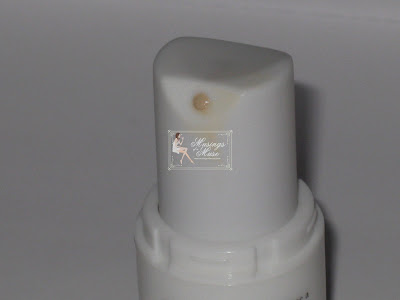 All in all I really like this one but it can use an improvement on the packaging. Aside from that coverage is really good, it blends beautifully, and the price isn’t bad at $22 USD since a little goes a long way.

The Muse stamps it with an approval for purchase!

Definitely worth checking out! The Muse likes it!

Make Up For Ever Lift Concealer Review