Mallowmars. The root of all evil which is why when my sister offered me one this morning I shook my head absolutely no! As she held the plate before me I realized this was how Adam must have felt when Eve offered him that juicy, forbidden apple! Although my willpower shows strong with the Mallowmars this morning I can’t always say the same about MAC and the evil temptation it presents daily. 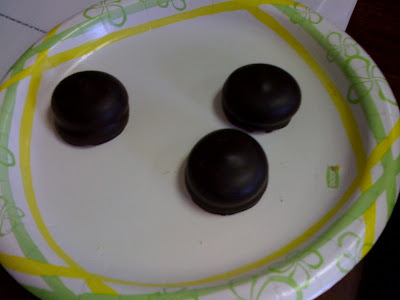 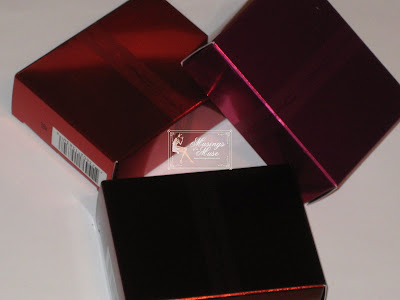 I wonder to myself if you’ve been eagerly awaiting my MAC Passions of Red post. I honestly didn’t have my whole heart in MAC this year and I sadly admit that.

As much as I adore MAC I can’t help but be disappointed with this year’s palettes as it’s a bit of a rerun of the same color combinations released in a new brightly packaged compact. Although much of the MAC Red She Said Promo was absolutely awesome I wasn’t feeling the palette part of the release as much as the other items! I guess the Muse’s honeymoon with MAC is over.

This year like all year’s past MAC introduced four eye palettes with just about all the same color combos we have grown to know so well, particularly if you’re a huge MAC fan. I think it’s super fun and exciting for those who haven’t experienced MAC Holiday prior to this but I think it’s a huge let down for those who know and love MAC. 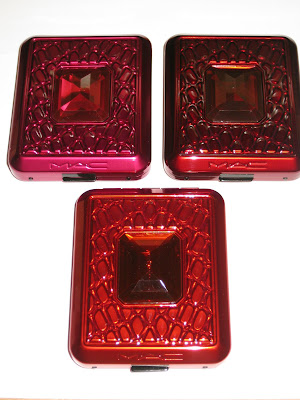 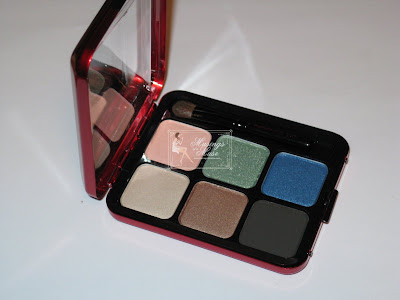 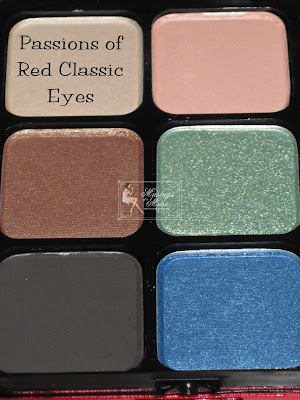 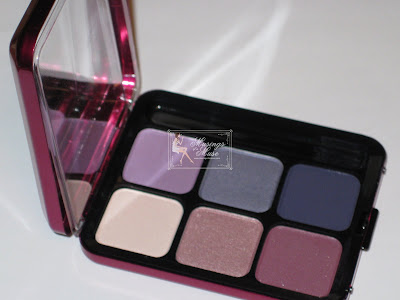 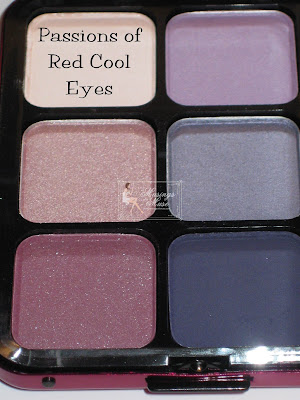 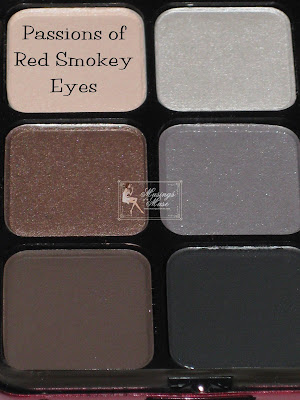 I did get three of the four palettes released because I wanted to compare and review them here on Musings and of course like the Mallowmars it’s very difficult to resist the call of MAC. I’ve had these since the official release but just didn’t feel up to posting about them however I thought it was about time to take action and see the good points and the bad points of the MAC Passions of Red palettes. 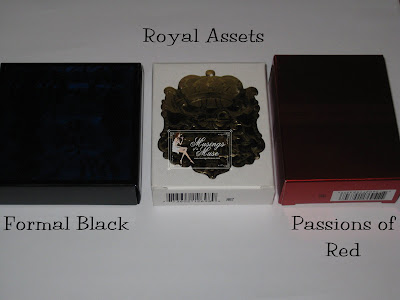 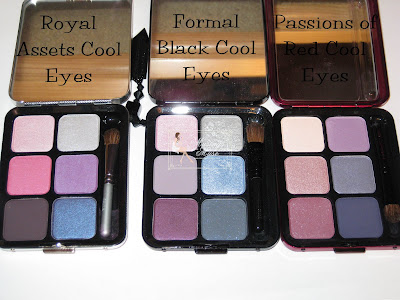 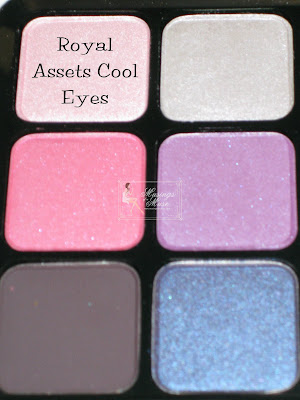 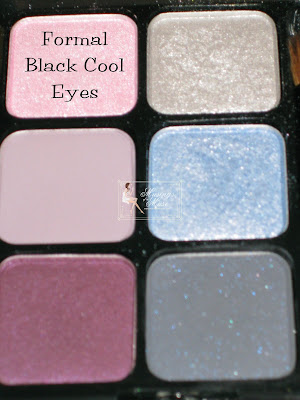 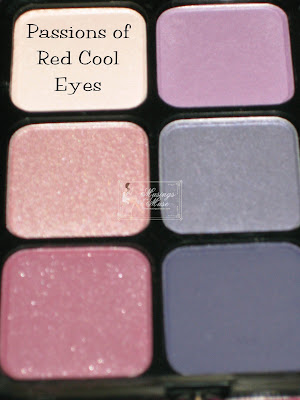 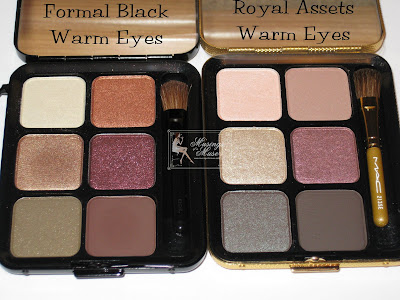 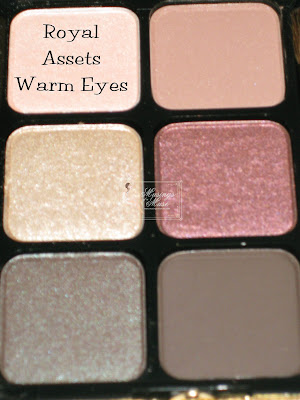 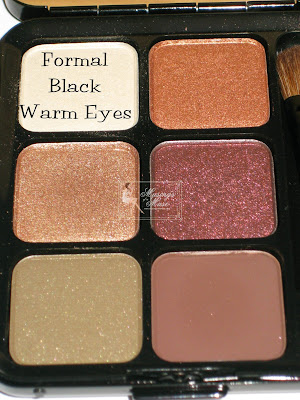 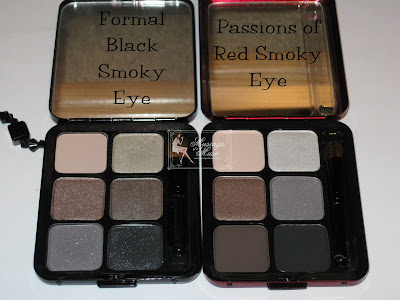 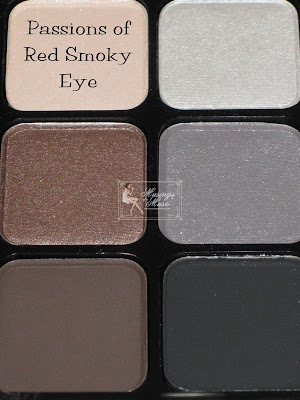 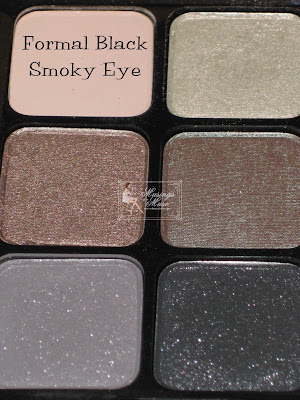 One key factor of MAC Holiday is that they always release that special little palette that does kind of excite and get me giddy! Last year it was the Royal Assets Metallic Eye Palette that really caught and captured my eye and attention. The year before that it was the Formal Black Intense Eyes Palette. And this year I did so fancy the rather lovely shades included with the Passions of Red Devoted Poppy Classic Eye Palette! Aside from these special releases a majority of the other combos are pretty much reruns and replays of the same old thing year after year. As I type this I can’t believe I’m saying as such considering what a huge MAC fan girl I am. 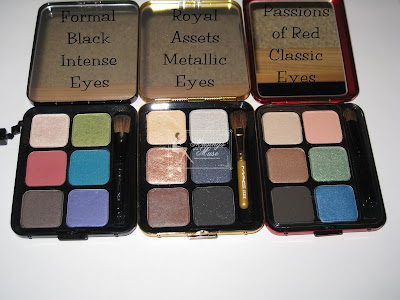 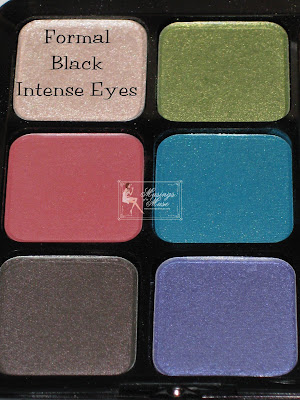 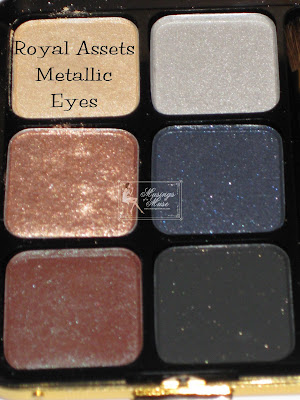 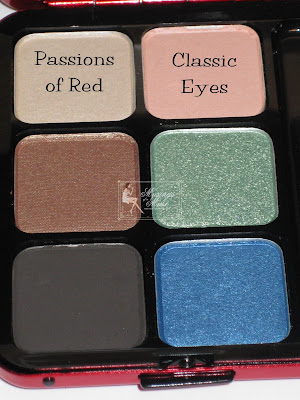 The moral of my short story is that although MAC evolves it’s packaging year to year the colors inside mostly remain the same. Keep your eyes on the prize and locate that one palette that’s unique from other MAC palettes you own and don’t be swayed by the lure of new packaging and the collect them all attitude! The Muse knows as she’s one for collecting them all when in fact she really doesn’t need them and can easily dupe them from MAC Holiday Palettes past!

The Muse honestly suggest nabbing all four palettes if you’re new to MAC as these are some sincerely create color combos! However, if you’re an experienced MAC collector the Muse thinks you can settle on MAC Passions of Red Devoted Poppy Eye Palette and call it a day on the other three!