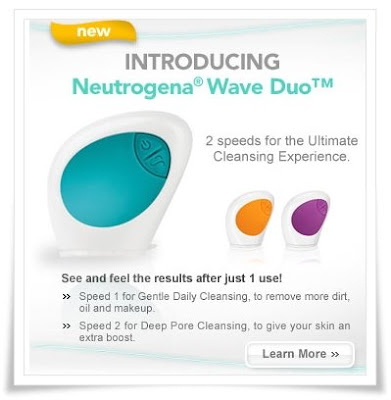 Kinda weird I was discussing the release of a new Clarisonic a few posts back and now Neutrogena Wave Duo pops on the scene.

Neutrogena Wave Duo is the new and improved Wave Cleaner from Neutrogena! 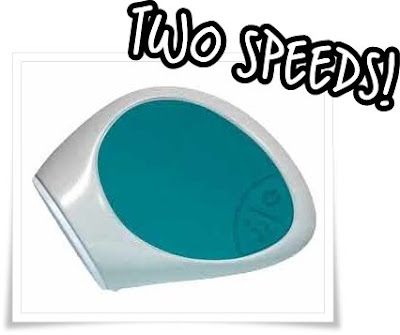 One of the main areas of interest on the new Neutrogena Wave Duo is it now has two speeds. One speed removes dirt, oil, and makeup where as the other speeds things up for a deep pore refining clean.

I was quite delighted with the original Wave when I tested it out several months ago so count me curious what the new version is like.

If you’re looking for a cheaper route and aren’t willing to dish out $200 for a cleaning brush this is something to consider.

You can get $3 off the Wave or $2 off the refill pads by visiting and signing up at the Neutrogena site if you’re interested.