It’s been a while since I stash spotlighted hasn’t it? I thought I’d do a rather quickie post of a haul I did months ago when Sephora was killing Napoleon Perdis from it’s stores. 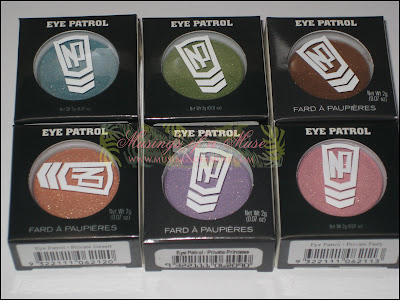 I’m not Napoleon Perdis’s biggest supporter and yes I’ve been known to make fun of his tan a time or two. But I admit he had a few odd pieces in his collection that were decent enough one of which were the Eye Patrol Eye Shadows. I think they ran about $22 when they were fully priced at Sephora but I got them at the grand total of $6 bucks each when NP was axed. Btw take a peep at this post when I was predicting NP’s demise from Sephora, I’m such a blooming fortune teller.

These are really quite pretty so we must give Napoleon a few props for creating such a nice little shadow. They have a hint of shimmer, a soft silky texture, and very nice color pay off. Likey! Plus hauling all of ’em for $6 bucks each didn’t hurt either. 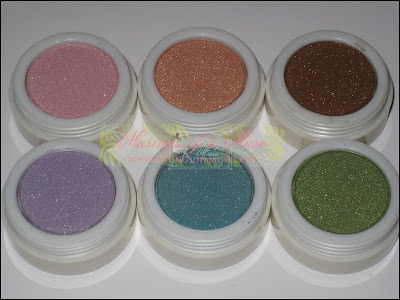 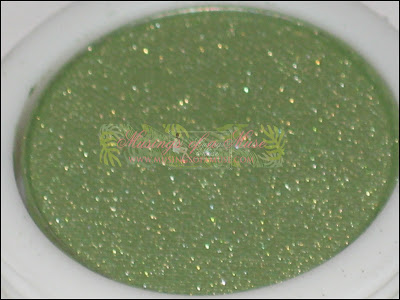 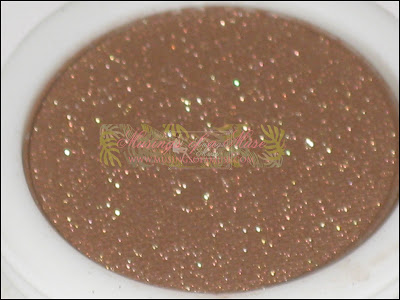 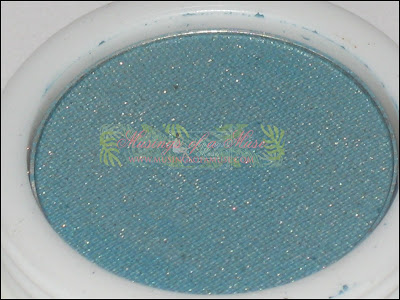 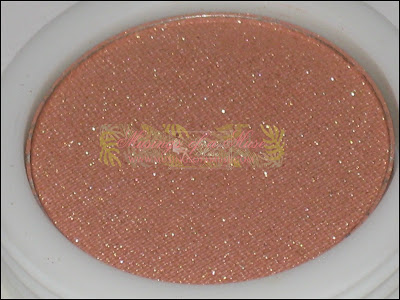 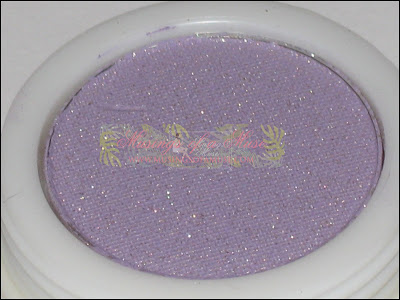 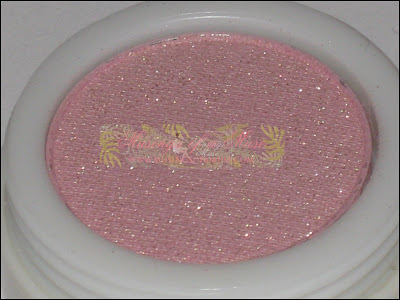 Anyone get these during the clearance sale?

Napoleon Perdis was not harmed during the making of this post.