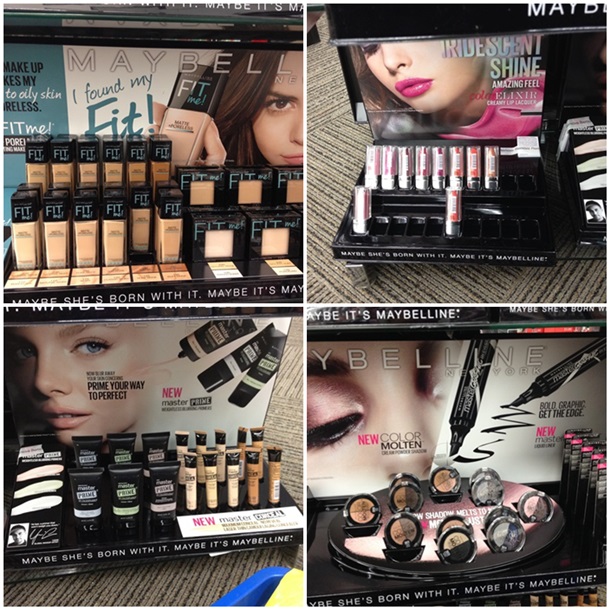 Maybelline Color Molten Cream Powder Shadow
A selection of powder eyeshadows in eight different shades which are marketed as having a formula so soft they practically blend themselves! Also featured in this collection is a new Maybelline Graphic Felt Pen Eyeliner which is a chubby felt liner with a slanted point for application. The Maybelline Spring 2015 is available now at Harmons and Bed, Bath, and Beyond as well as Christmas Tree Stores and should be launching soon at mass drugstore retailers.

I’ll have reviews of everything over the next week so stay tuned!