I grabbed up some Sephora Bright Future Gel Serum Concealer ($14) when it launched a few months ago and I’ve been testing it out during time trying to figure out if I liked it, wasn’t really impressed by it, or loved it.

Because this is just one of those concealer formulas I’m feeling all confused about.

Sephora Bright Future Gel Serum Concealer is a gel-serum that features what Sephora calls “brightening properties” as well as a formula that contains 21% pigment. Apparently it promotes brightness plus it promises not settle into finer lines.

I’ve heard people compare this to NARS Radiant Creamy Concealer which I’m not a fan of because although the formula is incredible I feel like it lacks pigment and sheers out as you blend. Sephora’s formula is all kinds of different in my opinion and not a dupe at all of NARS formulation. Serum concealers had a little bit of a trend going on earlier this year with Bobbi Brown Intensive Skin Serum Concealer being one of the first formulas like this that popped up.

If you’re looking for something creamy and hydrating with a serum-like consistency and fairly good coverage (NOT great but good) I’d go with Bare Mineral Bare Skin Complete Coverage Serum Concealer! It’s not as cheap as Sephora’s formula but I personally think the formula is a lot nicer.

Funny as Sephora promotes to applicator of this concealer a good deal and I think that’s one of the things I disliked about it most. Apparently the dome shaped applicator (which didn’t look domed to me but more just like a basic lipgloss applicator) apparently acts like a cotton swab to provide the perfect amount of concealer with each use. I thought the applicator was scratchy and it also seemed like I was digging around the tube to get more concealer onto the applicator as it was a little stingy with product. 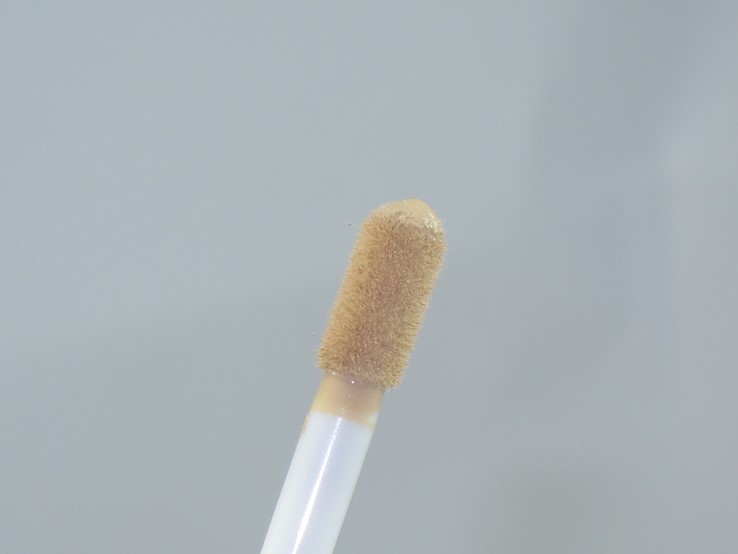 I have fairly dry skin under my eyes as you know so if you also have such an issue I’d avoid this one. I thought it was creamy in consistency but applied quite dryly and I did have to work a good deal to get it blended well since it has a quit to set satin finish. It visibly brightens instantly and that was one of the things I liked the most about it. Almost directly after application my eyes looked brighter and well rested. No worries, this isn’t due to shimmer, sparkle, or a luminous finish. It wears quite long but during the wear it tends to crease into my finer lines sadly.

The color range is way, way off and it is necessary to purchase it in store. I purchased four shades, ended up taking two back, and tried a fifth shade in store but none were good for me. Palmier which was shade 8, seemed to be the best option for me but it’s a bit pasty. I also tried shade 7, shade 9, and shade 10 but 9 and 10 were too dark and 7 too light. The shades either run too dark or too light in my opinion.

A I mentioned above I really think the applicator hinders this formula slightly. It feels creamy enough not hydrating but at least creamy. However, I can only get the smallest amount out with the applicator plus combine the fact it sets so fast I feel like I can’t build and blend quick enough. I wish the sponge saturated with color more. I think this translates in my swatches very well! You can see I only have the smallest amount swatched and how it seems to set almost powder-y right out of the tube. 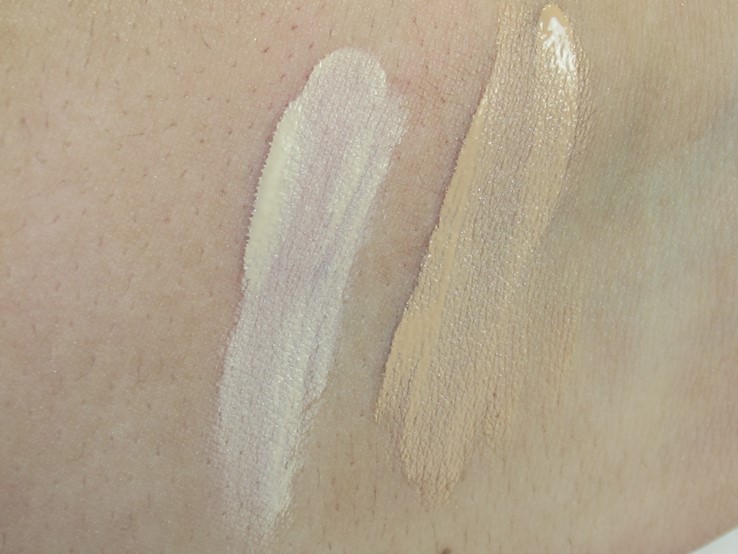 I also think that it falls victim to the same issue as the NARS Creamy Concealer which would be the fact that as you blend it begins to sheer out. I get sheer coverage all around but I wouldn’t say it was medium or even full on coverage. However, it does seem to provide enough to conceal my puffiness and finer lines. Again, I think you can see in my photos how it almost blends out invisibly in the second photo above.

I’ll keep using Sephora Bright Future Gel Serum Concealer but I have my doubts I’ll repurchase it in the future.

hat were your results or experience with it?