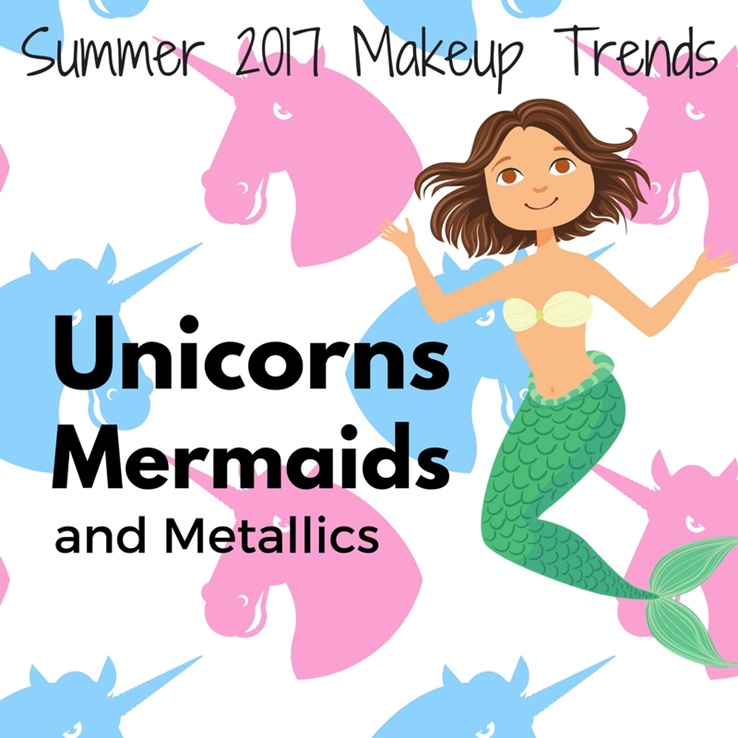 Unicorns, mermaids, and metallic makeup are most definitely trends you’ll see more of this Spring and into Summer 2017. And yes, they’ll be plenty of highlighter as well. Mermaids fit right in here as I’m currently working myself through watching The Starry Night, The Starry Sea which is a Chinese drama about a girl who falls in love with a merman prince. Um, hello reverse Little Mermaid! Well, not quite. You see Ju Lan, our handsome merman, is actually in pursuit of a magical pearl that will prolong his life. He believes that our heroine’s grandfather has it. Needless to say the two end up falling in love along the way because ya know, it’s a drama, what’s a drama without romance right?

If mermen aren’t your thing you can always turn to The Legend of the Blue Sea which has a more traditional tale of a fisherman that captures a mermaid. No, not like creepy Night Gallery Lindemann’s Catch (you might want to look that one up and watch it), but more like Tom Hanks slash Daryl Hannah mermaid saves boy from drowning type with future magical elements involved. Added bonus Lee Min-ho sans the perm.

I can’t say I’ve ever dreams of being whisked away by a merman but I’ve always been terribly fascinated with mermaids in general. As for unicorns? Well, let’s just say I voted Team Tim Curry in Legend.

But what about a dose of unicorns and mermaids in my makeup?

Tarte’s Make Believe in Yourself embraces Team Unicorn while Stila’s Summer 2017 Collection embraces Team Mermaid. Not to mention there’s a slew of unicorn type skincare and liquid highlighters launching lately. I do wonder who’s up next to release some sort of mermaid or unicorn inspired makeup for the Summer season? Perhaps Urban Decay? They do aquatics pretty damn well….!

As much as I love mystical creatures, I dunno about them in my makeup. I’d probably be more excited if someone finally brought back corals and peaches for Summer. I fear I’m boring. Sorry.

Well, off the topic of mermaids and unicorns another hot trend this Summer would be metallics. Metallic eyes, metallic lips, everything metallic is coming your way this season. I’m hopeful metallics end up being as wearable as the Stila Magnificent Metals Glitter & Glow Liquid Eyeshadow. Because, if I’m being honest, most days of my life metallics end up look rather frosty and overkill on me.

The trend is already hitting drugstores as well. L’Oreal released (or maybe re-released) a collection of metallic Colour Riche Lipsticks. I’m not sure if these are repromoted shades but looking through none of the shades looks familiar. 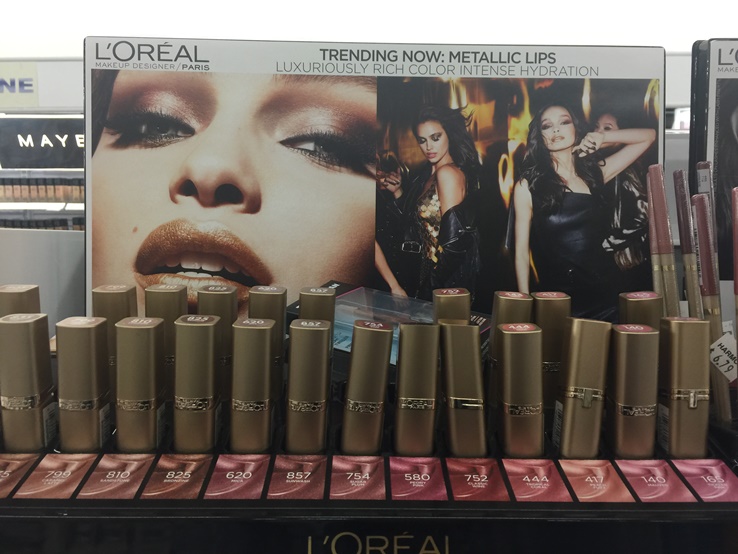 So, there you have it!

I suspect we’ll see more unicorns, mermaids, and metallics as we head deeper into the season.

How do you feel about the unicorn, mermaid, and metallic makeup trend?