Majolica Majorca introduced it’s Trick On Palettes in Spring 2008. They have since extended the line to include two new colors for the Fall 2008. 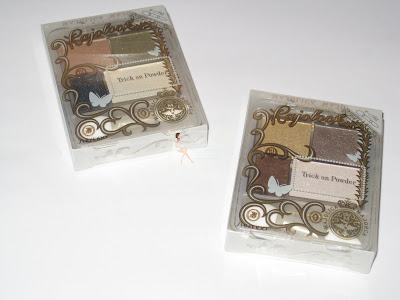 The two newest shades are Gr750 and BR751. Both are general catalog and not limited edition as far as I know. The Trick On Palettes are quite nice and I gave them a good review when they first appeared on the scene in the Spring however I’m not feeling the color variations for the Fall in all honesty. 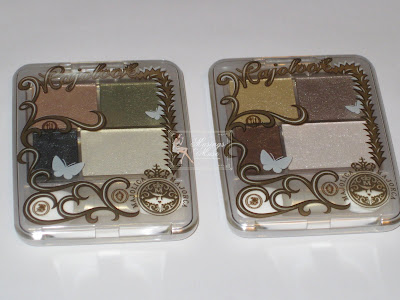 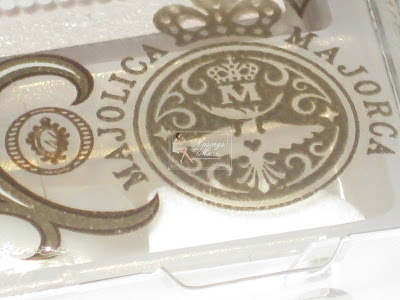 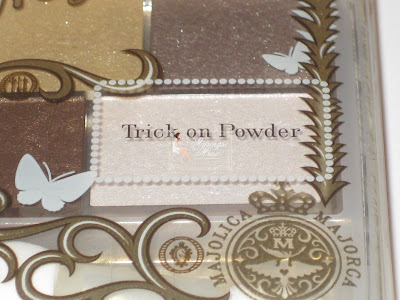 I collect all the Majolook palettes released which accounts for me purchasing GR750 and BR751 but in my humblest opinion you just don’t need either unless you’re a serious collector and like having each release from Majolica Majorca. 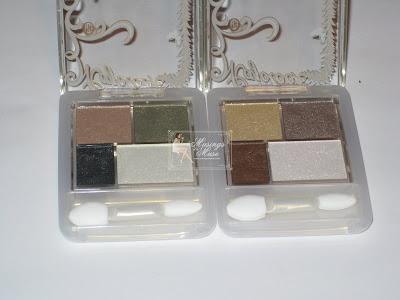 Neither palette contains pop of any kind so this isn’t a sizzling eye look you’ll be creating. Each palette consists of two shadow colors, one liner shade, and a “Trick On” shimmering powder. Although the shades are very Fall-like in color I just felt like they were a bit boring and as I mentioned very easy to dupe from past palettes. For instance GR750 contains shades very similiar to BR762 from the Majolook Illuminator Palette.

GR750 contains a highlighting shade in a light beige brown shade combined with a khaki green for your lid. The liner shade is a deep dark teal green and the “trick on” powder is a shimmering gold. 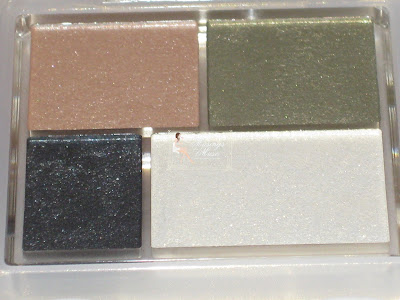 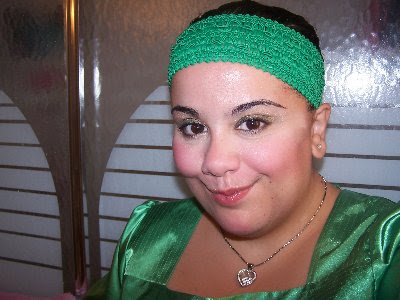 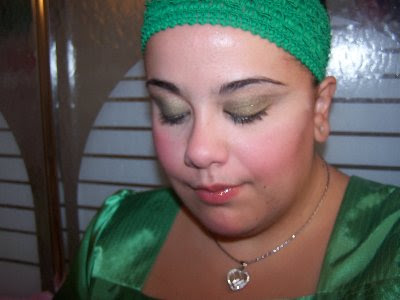 Although the beige brown contrasts nicely with the khaki green I felt like the teal liner created an unusual look to my eyes and layering the “trick on” shimmering powder on top of the khaki green really made a mess considering it was a lighter gold shade.

It is note worthy to mention that the all the shades are nicely pigmented in particular the khaki green and each sports that unusual creamy powder formula that most Japanese eye shadows are known for.

BR751 contains a highlighting shade in gold and a taupe color for the lid which is followed by a chocolate brown liner shade and finally a pale pink shimmer makes up the “trick on” powder. Again, a rather boring array of colors sadly. This time I felt like the taupe and gold were completely mismatched as well and in particular the liner shade just doesn’t go with the base lid color. This seems to be such an unusual and weird cocktail of colors. 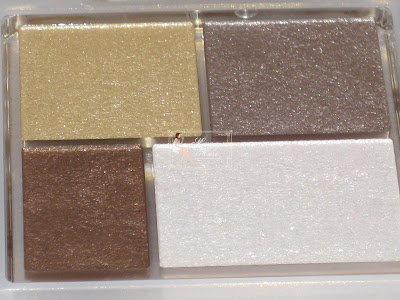 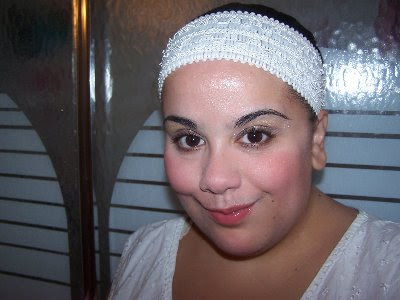 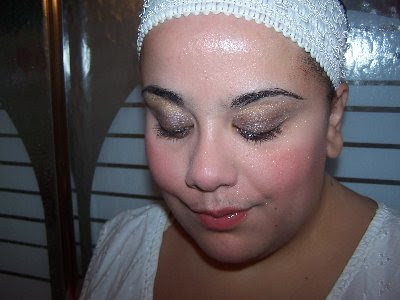 I do have one major rave for each palette and that would be pigmentation and ease of blending. The formula on the Trick On palettes seems very different compared to previous variations of the Majolook palettes and I find they are quite nicely pigmented and they blend very well! Yes, you do have to layer quite a bit to get good color payoff with other Majolook palettes but I felt like two strokes of color or even one with the Trick On palettes was all you needed to create a nice deep color on the lid.

All in all I was pretty disappointed with these. If you’re a big collector of MJ palettes you’ll want to add them to your collection but if you’re purchasing them simply for color selection alone it’s safe to skip both palettes in my humblest opinion. I felt like both selections made my eyes look tired, boring, and blah.

Have you tried Majolica Majorca Trick On Palettes?

Are you stashing or trashing the two new color selections?

You guys have been awful quiet lately 😉

Stay tuned for next week for more Fall Japanese Collections!

Click below to enjoy some past reviews of Majolica Majorca items!