A few weeks ago I had mentioned dropping a rather ridiculous amount of cash on the new makeup offerings from Target, one of the items I had hauled was an NP Set Lipgloss in Nisi.

I know I’ve been very vocal about my great disdain for Napoleon Perdis but I’ve set aside my general dislike for his really bad tan and decided to give his new NP Set Collection a go.

I admit that I have trashed his line in the pass but when it went on sale I was the first one at the door grabbing up all I could and running as fast as my little legs could carry me to the register to pay for my treasures. Hey, I have no shame what can I say?

In all seriousness I actually do believe NP Set is considerably better than his original line that was sold at Sephora. For one thing it’s a bit cheaper (not by much), the foundation does not range in the colors orange, orange, and more orange (they actually included shades that are flattering to normal skin tones this time around), and many of the items actually have very nice packaging! 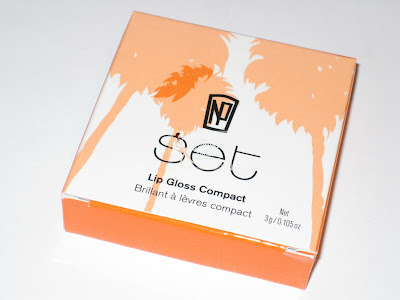 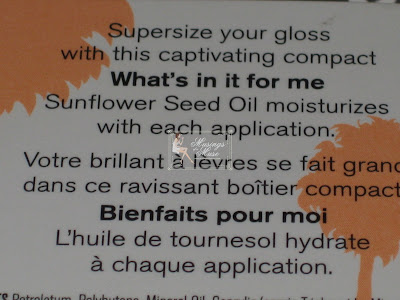 Out of all the offerings I ended up purchasing only one item but it’s changed my mind and made me want to indulge further because it was actually very good. I ended up purchasing NP Set Lipgloss in Nisi for $12 USD. This particular shade quite reminded me of the pink shade released with Dior’s Spring Collection which could account for why I liked it. It’s a bright, bubblegum pink that could prove difficult to pull off on some tones but I think it ended up looking pretty good on me which I was surprised about because I was fearful all that pink would definately look horrid! But it ended up looking smashing with a bit of pink shadow and blushing pink cheeks! 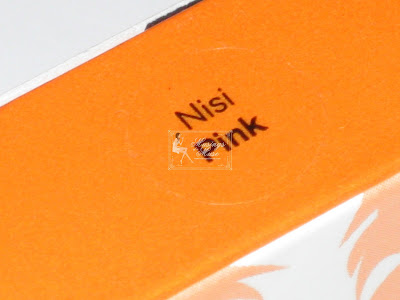 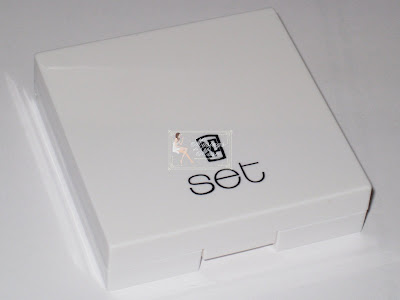 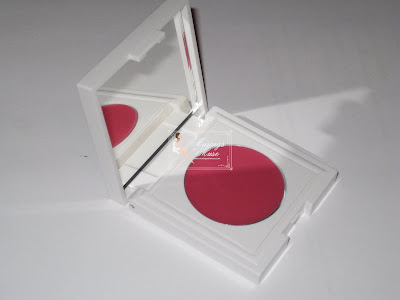 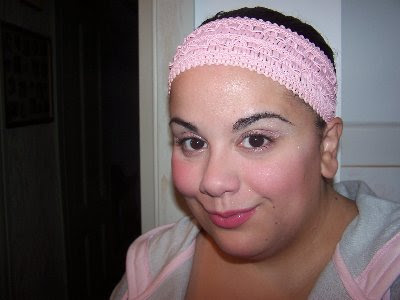 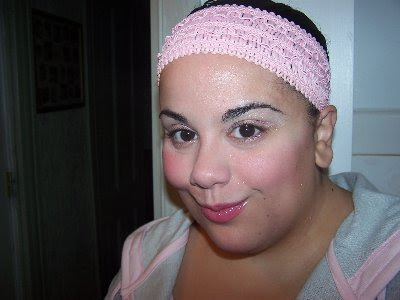 One of the rather awesome features of the gloss is it’s pigmented enough to act as a creamy lip color. I didn’t have to prep my lips with a stain or a lipstick prior to use simply because the color is pigmented enough to act on it’s own at shading my lips with beautiful, glossy color. I did experience a slight problem during application as the gloss doesn’t glide as well as I’d like and it kinda applies streaky which is a bit of a pet peeve for me but…so does Dior Addict Gloss so what the heck right? The formula is super soft, super moisturizing, and super emollient. 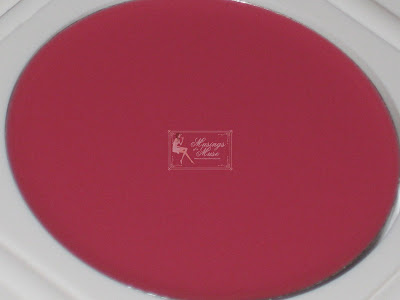 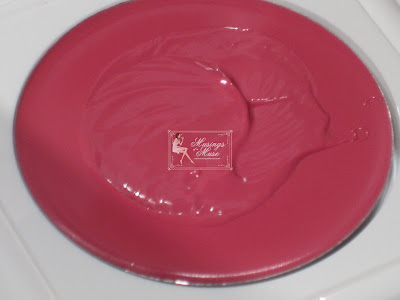 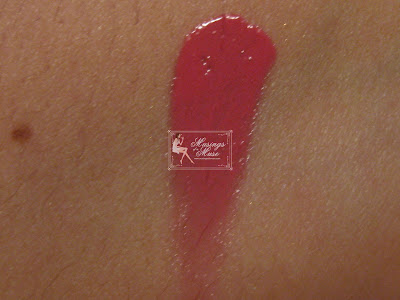 All in all the gloss is actually very nice for it’s $12 price tag and well worth checking out. It’s available in several shades and I see myself possibly going back for a few more colors! I liked this one and think it’s worth taking a peek at!

Tried any of the new NP Set items at your local Target?