Some people collect stamps. Other collect stickers. Some folks like to collect designer bags or shoes. While still others collect figurines or action figures. The Muse happens to collect cosmetics (and old books but that’s not part of this story). 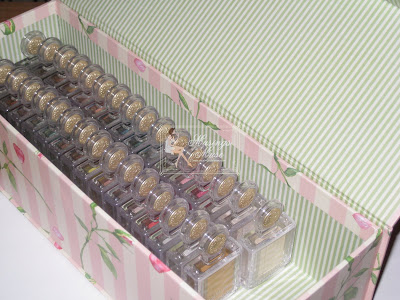 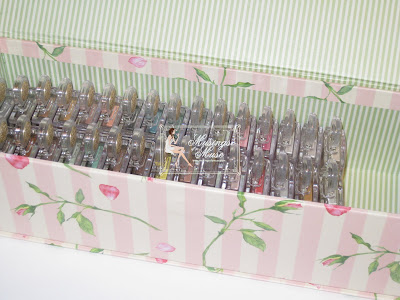 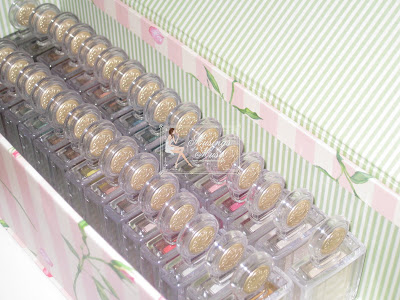 I can’t say I went to a ton of trouble to get my singles because I honestly didn’t however my good friend Iris went to a heck of a lot of insanity to grab me singles that were both new and discontinued by searching around Tokyo drugstores about a year and a half ago. Lucky enough Iris scored some great shades that were long since gone from the regular catalog of single shadows. It saddens me that Majolica Majorca Single Eyeshadows get so little love due to the fact that the palettes are the star of many eyes in the cosmetic world. It’s actually really upsetting considering that most addicts would agree the singles are actually much better pigmented and better quality when compared to the palettes that MJ has out at the moment. 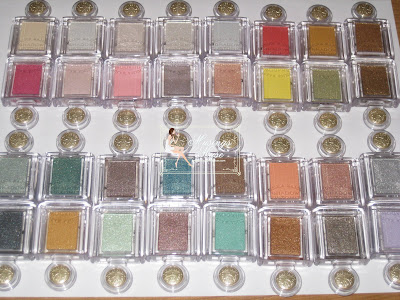 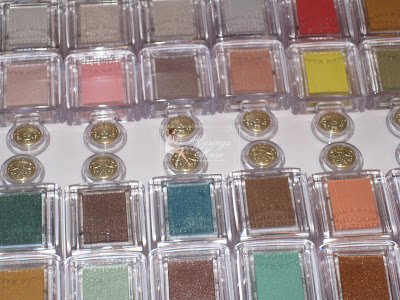 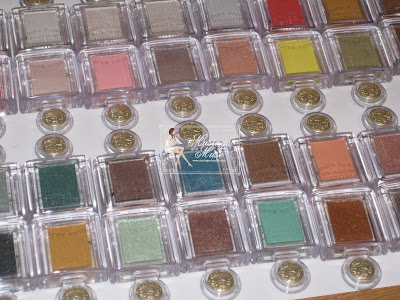 The singles come housed in a little slide draw that sports the MJ golden emblem on top as a pull. Pull back and the draw reveals gorgeous, silky, pigmented MJ eyeshadow. The shadows can be removed from these draws and placed in palettes however the Muse loves the packaging style so much she never really had the heart to depot any of her singles. A few years back MJ had compacts out which would house either four shadows, two shadows and one blush, or two blushes. I can’t say for sure but I think these are long past gone and I don’t think MJ actually carries them anymore or I could be wrong and they axed the dual compact which housed one blush or two shadows. Either way the compacts were quite gorgeous with a gold layered plate on top, a mirror inside, and the words “Fulfills All Your Wishes” in lovely script on the gold plate. I really should get around to actually depotting my singles and putting them in these pretty compacts but I just never had the heart to do so and my stash currently resides in a pink box and the compacts are tucked into another box. 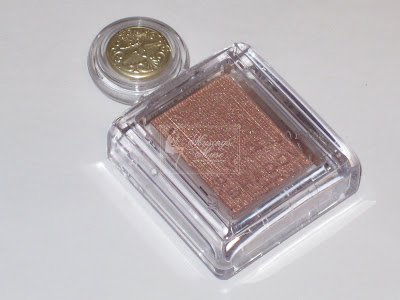 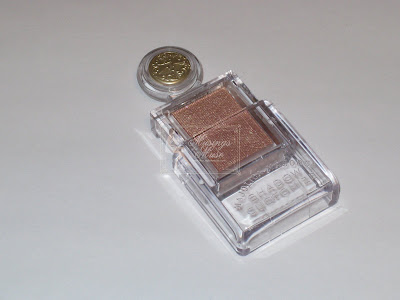 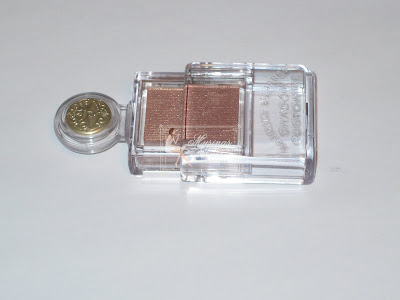 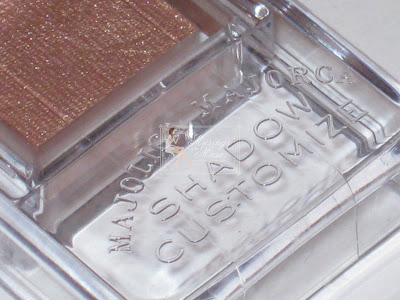 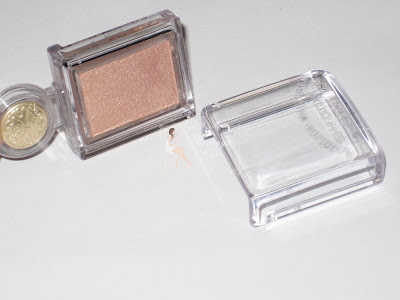 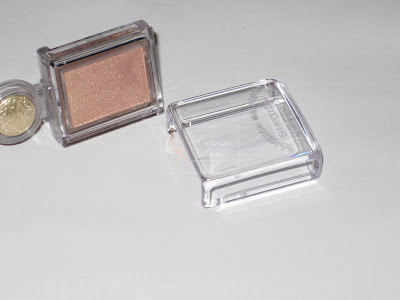 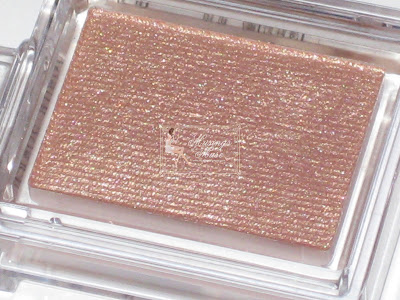 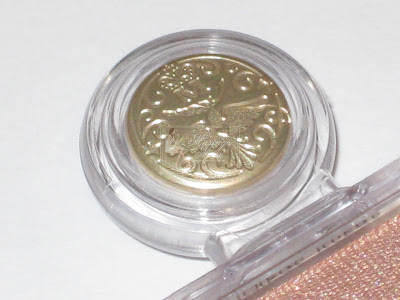 The Muse’s MJ stash tucked safely away in a pretty box! 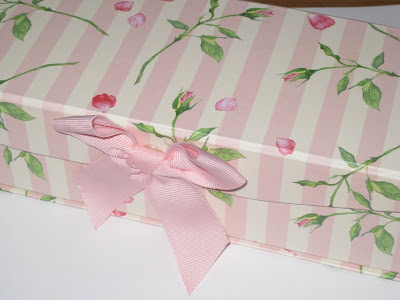 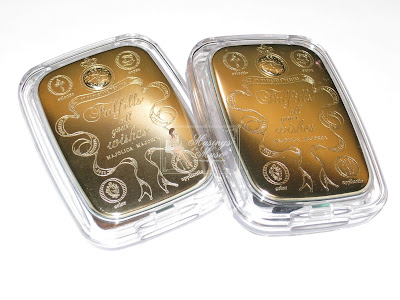 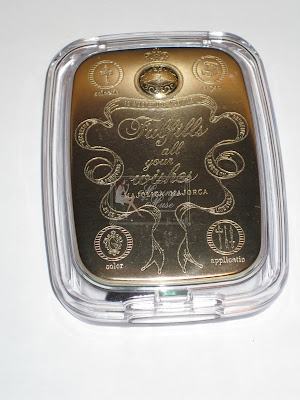 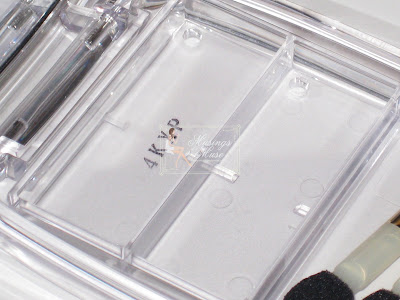 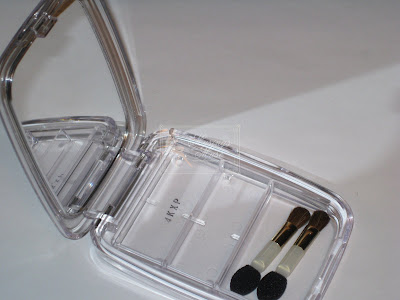 The singles run around $3-$5 USD and are a great deal to say the least so if you happen to be wandering around Tokyo one day and come across these wonderful singles the Muse says pick ’em up as the are Muse Approved for purchase!

You can snag ’em up and around the Internet as well just have a read of my Japanese Cosmetic Buying Guide to see where the best deals are!

I’ll be documenting all the shades that I have stashed away shortly so stay tuned for that post!