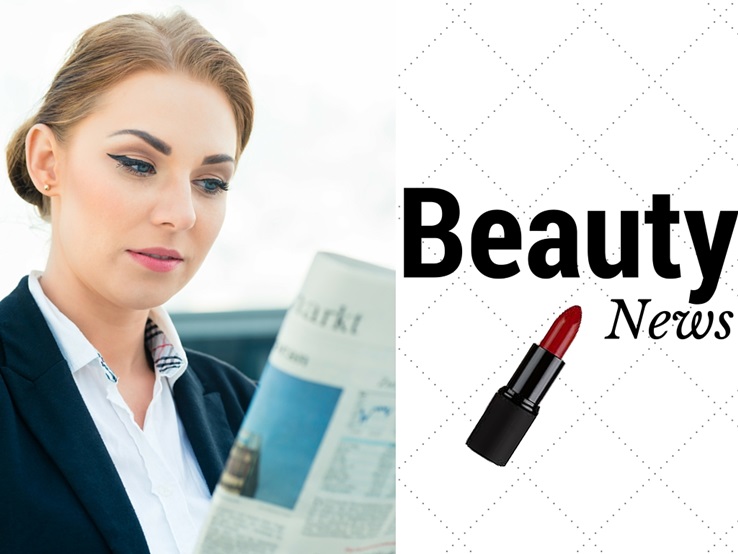 Jamie Kern Lima is leaving It Cosmetics! Yup, she is resigning and four days ago on Instagram she shared an emotional goodbye with her fans. This comes as no great surprise to me. It Cosmetics was purchased by L’Oreal for 1.2 Billion in 2016 and Jamie did suffer some backlash from the sale from fans.

I always feel like mega deals like this lead to one thing. A change in formula. We’ve seen it with many different brands in the past such as Urban Decay. Big parent companies like Estee Lauder and L’Oreal are snapping up smaller brands left and right for billions of dollars and it doing so they may be stretching things tight because in the end it’s the brand quality that suffers in my opinion. We’ve also seen many CEOs stepping down lately! Bobbi Brown is another CEO who recently stepped down from her line of cosmetics. You have to question what might be going on behind the scenes. Creative differences or is just a simple manner of hey, it’s time for me to take sometime for myself and my family as Jamie implies as she did recently have a baby and no on can blame her wanting to enjoy time with her family.

Jamie was the first female CEO of a brand parented by L’Oreal. When the L’Oreal purchased the company Jamie and her husband had signed a three year contract and it ends at the end of this month. can’t recall if that was disclosed at the time of the sale but I don’t remember it being mentioned. If it was it would have likely caused some chaos as beloved fans are not going to love the idea of her leaving.

I wonder if Jerrod is next as he inked a deal to sell Too Faced for 1.45 Billion. Will he be sticking around or exiting as well at some point?

How do you feel about Jamie resigning from It Cosmetics?

Do you think the brand will remain the same?