New day, new sale at Ulta! Today is the Ulta Forever Fabulous Sale that has a variety of beauty picks on sale for up to 50% off!

There’s a TON more on sale! Head on over for a peek!

Let me know whatcha get! When Winter sets in and my skin starts to get dry one of my favorite things to use is the Ceramidin Liquid followed by the cream. It’s a powerhouse for tackling dry, tight skin. I recently added the Ceramidin Cream Mist to my line up for Summer but dude, bad idea. It’s too slick and would be a better option for winter!

Here’s some deets on this the Dr. Jart+ Ceramidin Cream Mist formula!

END_OF_DOCUMENT_TOKEN_TO_BE_REPLACED 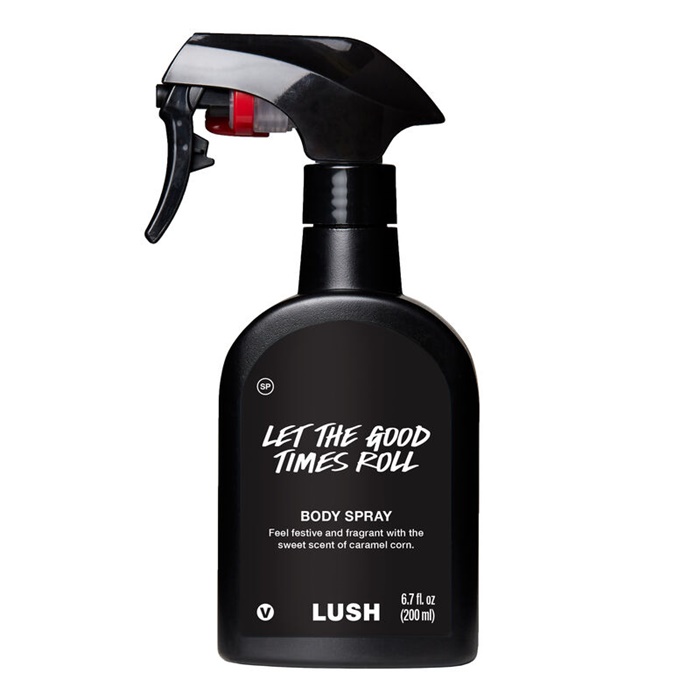 Lush Let The Good Times Roll Body Wash is one of several new body sprays that brand introduced several weeks ago. I recall having a special lemming for these when the pandemic broke out and everyone was stuck at home but I refused to order them at the time as I didn’t want to put stress on Lush factory workers as there were all sorts of stories going around about their working conditions.

I finally gave into temptation a few short days ago and ended up hauling Lush Let the Good Times Roll Body Spray and a few of the other new body sprays. I should have gotten a back up of this one because it smells amazing. I happy to love Let the Good Times Roll Cleanser and one of the key selling points of the cleanser is the scent. It smells like a fun fair! Popcorn, caramel corn, vanilla, delicious! This smells a lot like the cleanser but it also, has it’s own unique twist on that fragrance!

END_OF_DOCUMENT_TOKEN_TO_BE_REPLACED END_OF_DOCUMENT_TOKEN_TO_BE_REPLACED

I’ve been curious about it but having been burned by the original version I wasn’t up for spending $52 to be potentially disappointed again. This is an oil-free liquid version that contains silk powder to give skin a smoother appearance while prepping for makeup!

It actually sounds intriguing and I thought maybe it might have a texture that resembles my beloved Revlon Photoready Primer. I know it won’t but one can hope!

None the less, I’m actually not willing to take the risk as Tatcha products are reviewed very favorably but I find myself disappointed at times.

I’m happy to report though that they are offering a small size of the new primer just like they did with the Silk Canvas Protective Primer! Now you try it for free by using code LIQUIDSILK on sephora.com and they’ll gift you seven day’s worth of the primer OR you can spend $22 and grab the new smaller size of it which is 0.35 oz. Pretty cool if you want to give it a test run before dishing out that $52 bucks for the bigger one which is 1 oz in size

If you’ve tried it I’d love to know more about it and if you like it or not. I’m thinking I can stomach that $22 no problems to give it a whirl!

Get yours now at Sephora.